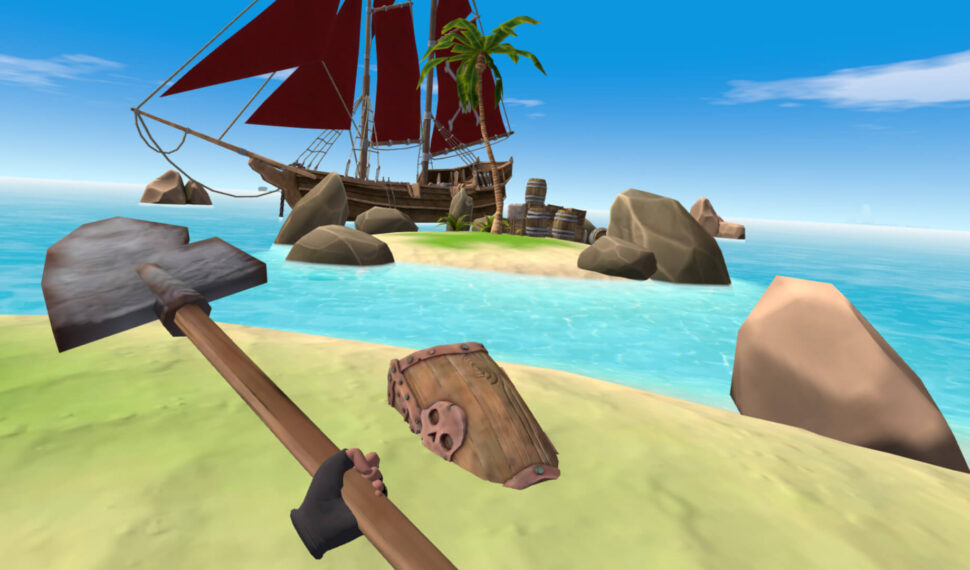 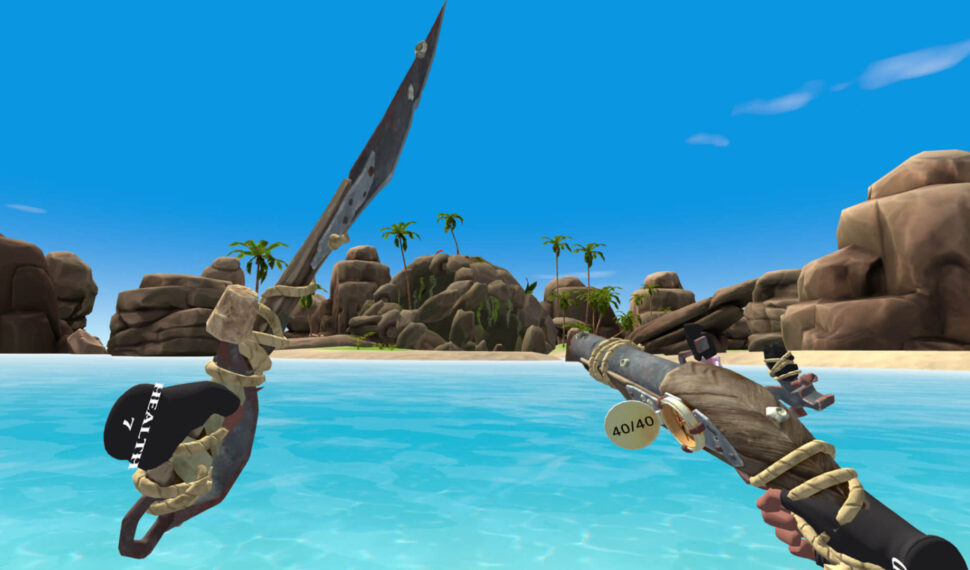 UNLEASH your inner Pirate in SAIL the open world VR Pirate game. Earn your Pirate reputation through EPIC voyages where you’ll test yourself by collecting as much treasure as possible and bringing it back safely to your Pirate hideout. BUT BE WARNED . . . You’re not the only Pirate seeking fortune on the seas. Fight off Pirate enemies on land with your Pirate weapon of choice. Battle them on the seas using your ship’s cannons and voice commands. Put your plunder to good use and use your riches to equip yourself with the best weapons and ships a Pirate could ask for. With an Open World filled with Treasure, Mysterious Islands and limitless possibilities there’s only one question left to ask… Arrrrgh you ready to set SAIL.

Based on my time on the early access version on the Oculus this game is fantastic, you have ship to ship battles, voice commands to operate your ship or manual ship controls like lowering the sails raising the anchor. load and fire your cannon or cannons defending on the size of your ship. plunder some diverse islands to get as much loot on each voyage. and just wait this has loads of potential like multiplayer coming in the future. oh and did i mentioned the soundtrack is awesome. I still wish it was…. I don’t know if the devs ever plan on making this multiplayer like that or not or if they are going in a different direction. But for what it is, it is alright so far. I unlocked the first ship and had fun looting stuff.