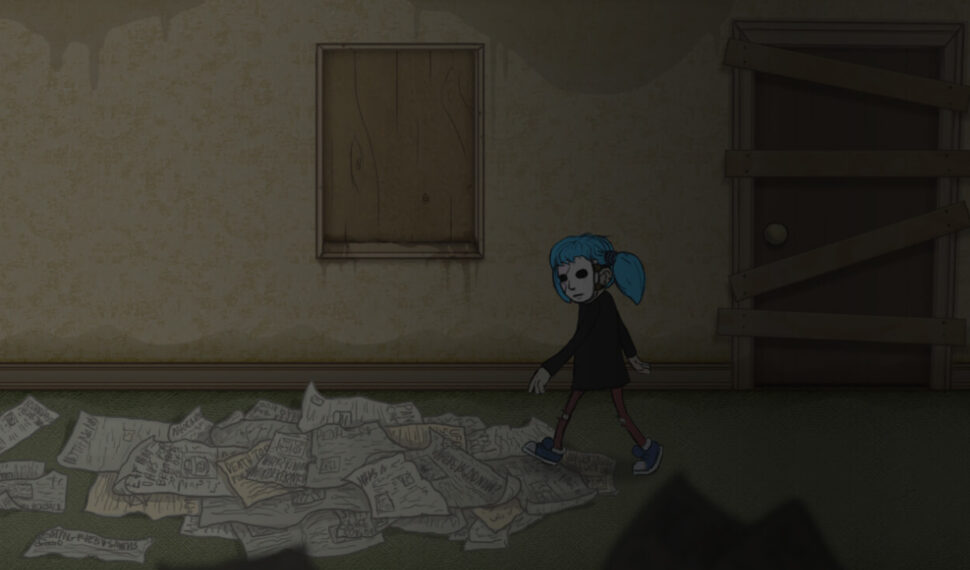 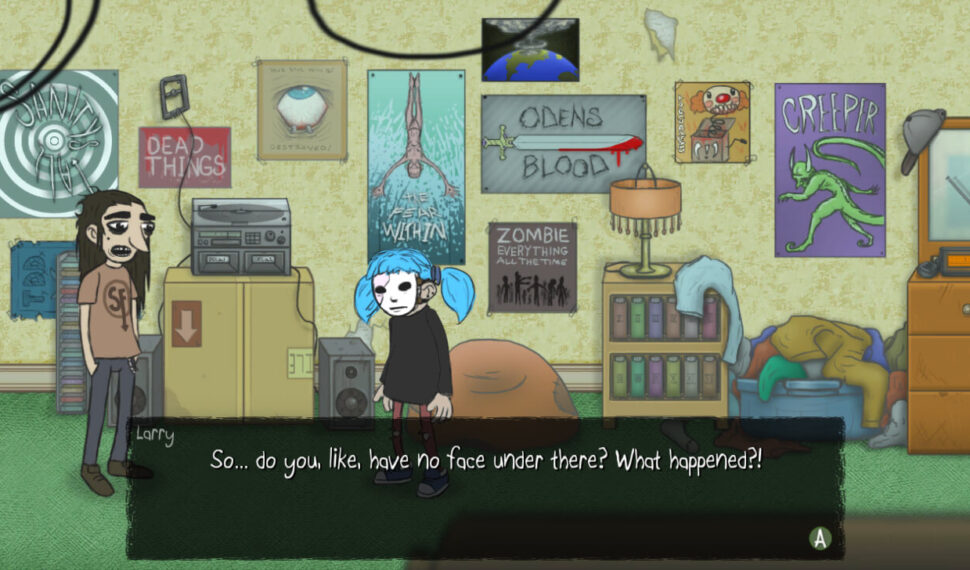 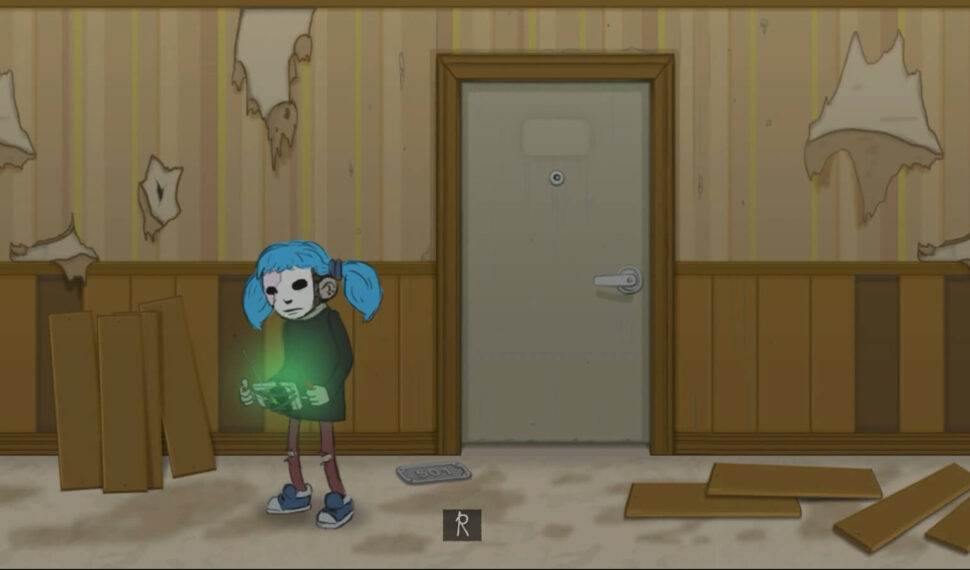 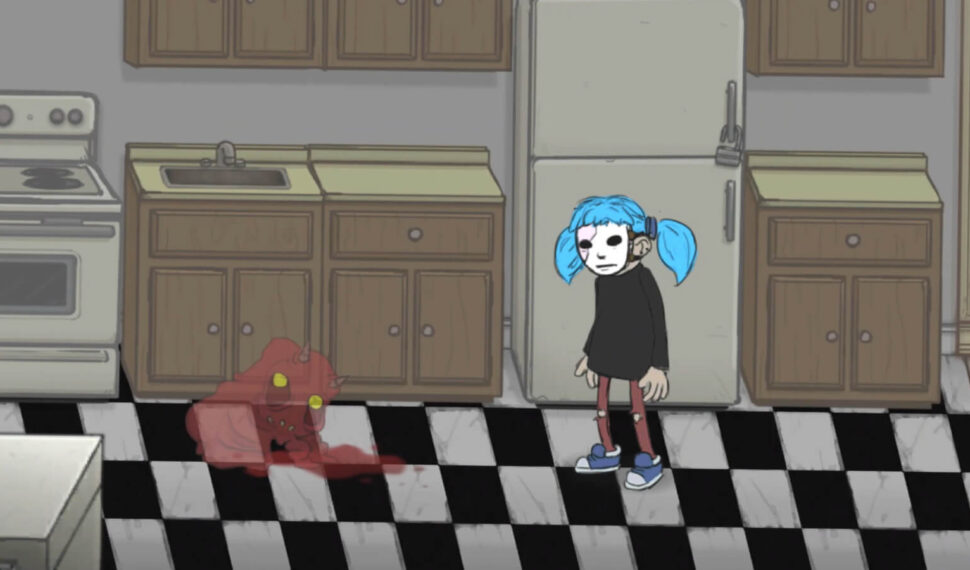 Sally Face Free Download, delve into a dark adventure following the boy with a prosthetic face and a tragic past. Unravel the sinister mysteries of Sally’s world to find the truth that lies hidden beneath the shadows.

In the first episode, Strange Neighbors, Sally Face and his father move into an apartment filled with odd tenants and an unfortunate crime scene. Little did they know what misfortune still awaits. The game is composed of five episodes in total. The first episode offers a short introduction to Sally Face, which the subsequent episodes greatly expand upon. In this story-driven adventure game, players will interact with Sal’s world and his nightmares. The main path typically requires casual effort. However, there are hidden layers to be uncovered that will invoke a bit of head-scratching, for those players up to the challenge. Sally Face is a creative game, we’ll give the developers that. The game starts by watching a dream about a boy covered in bandages walking through a hallway until he stumbles upon a human corpse. The game then moves on to the character Sal in his therapist’s office talking about some disturbing topics. That’s when we move on to Sal’s childhood as a boy, a horribly disfigured boy.

If there’s any genre Sally Face can fit into, then it could be a horror mystery game. You’re following a boy who has a fake face on as he navigates his way through his life. You solve puzzles, play mini-games, and move around a nightmare through the mind of a young boy. Unfortunately, the game is relatively short. Sometimes it can get a little weird as you move from room to room solving puzzles that have no obvious ways of solving them. This is not a good game to play for those who have to keep tabbing out to look up guides. The vibrant world in Sally Face is brought to life through the visual artwork that lets you know the developers behind the game really put a lot of thought into the animation.