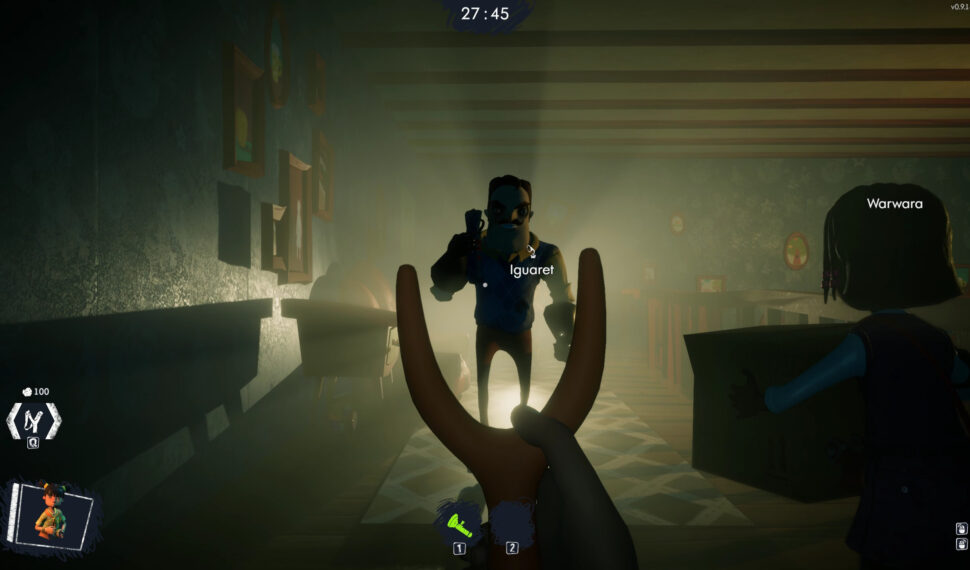 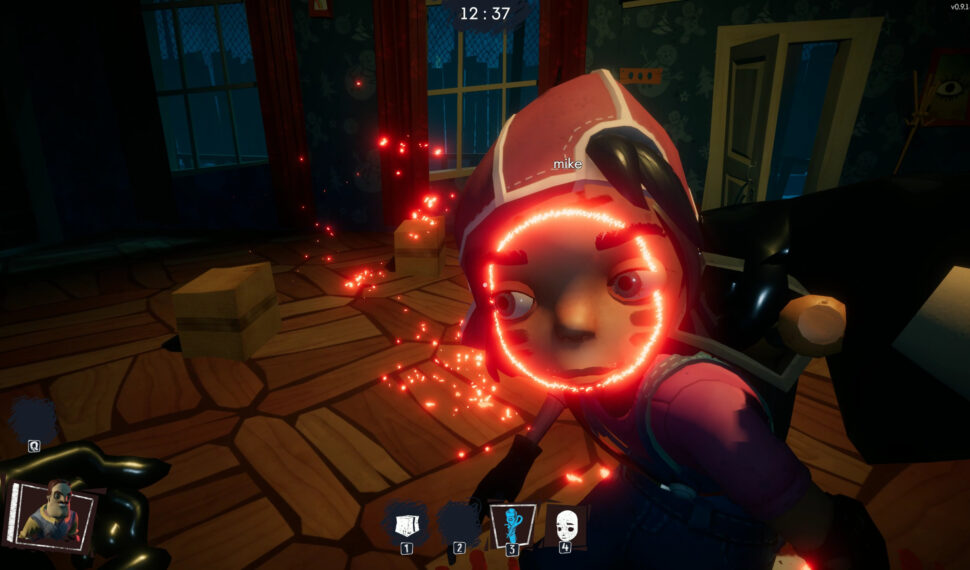 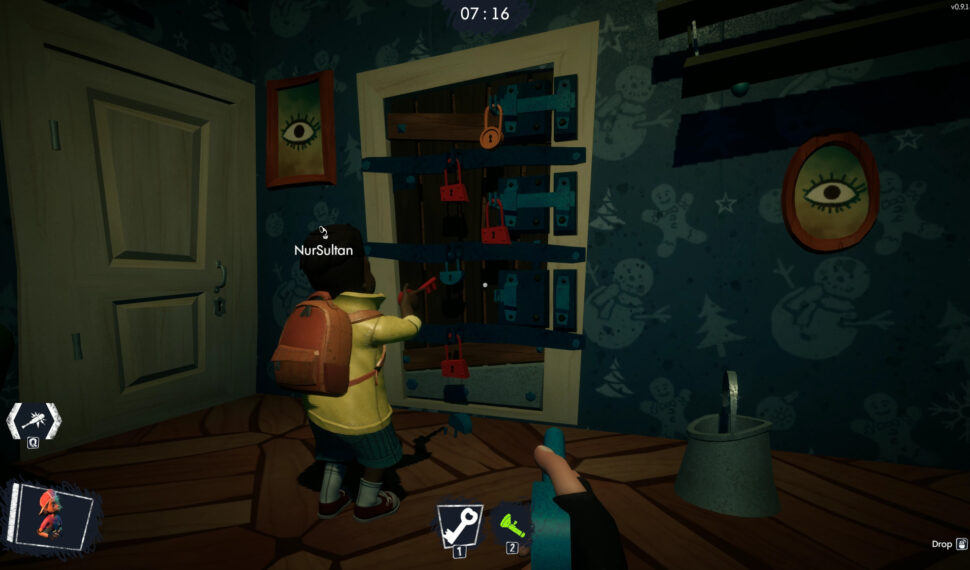 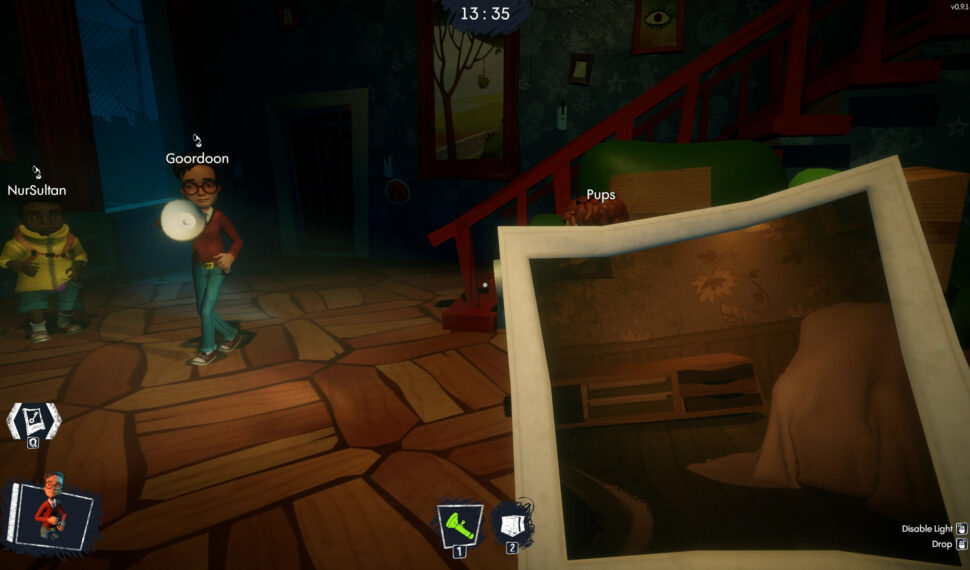 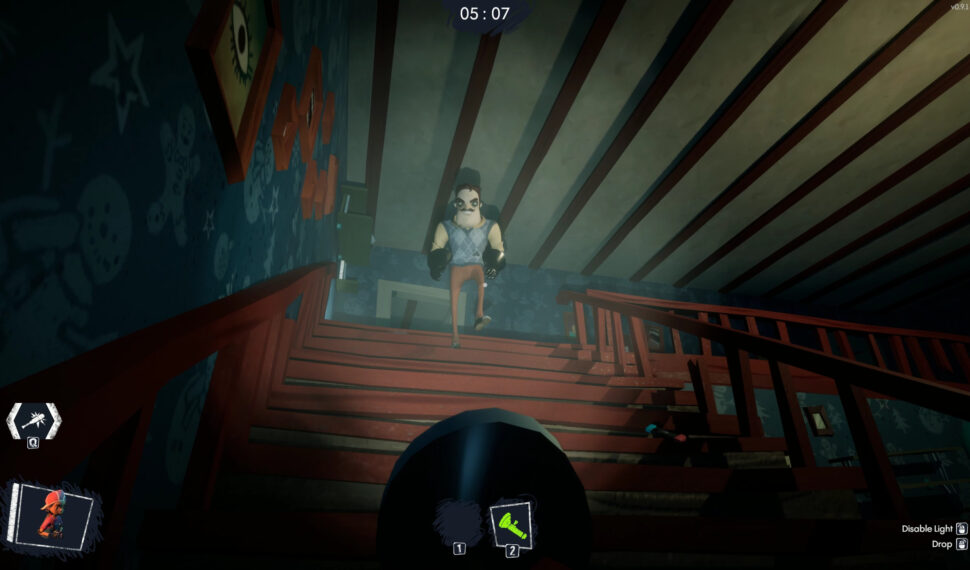 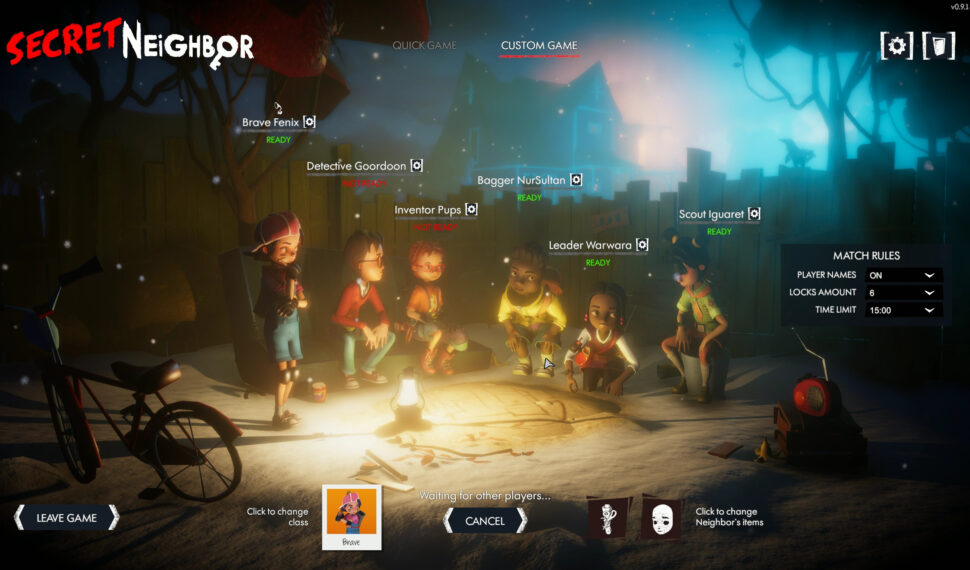 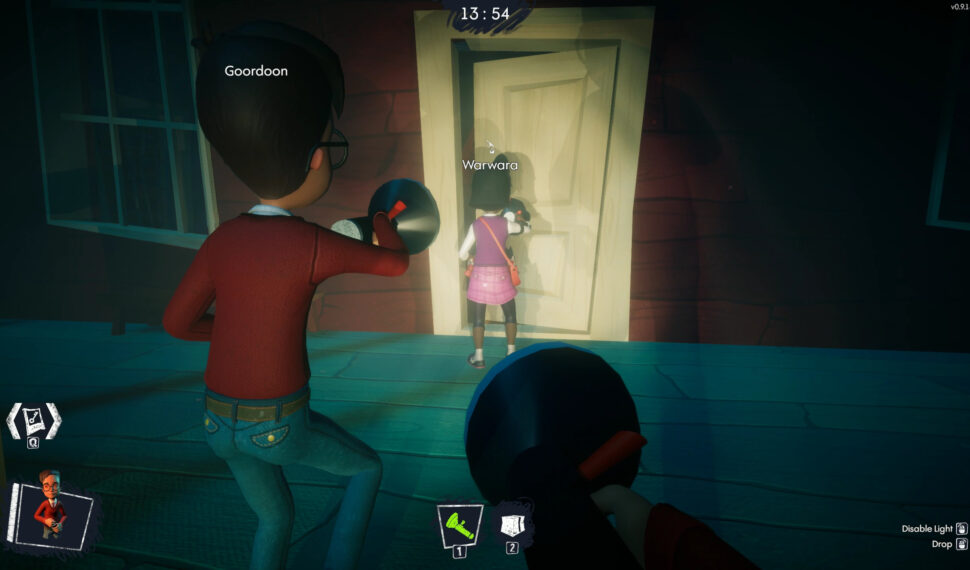 Secret Neighbor Free Download is a multiplayer Social Horror game set in the Hello Neighbor universe. A group of kids try to sneak into their creepy Neighbor’s house. Events of the game take place between Act 1 and 2 of the original Hello Neighbor game. 6 players sneak into the house, trying to get into the locked basement door — only to realize one of them is the Neighbor in disguise.

As the Neighbor, you choose from several classes and use everything in your power to prevent intruders from succeeding. Initially, you are in disguise, and it’s up to you to gain trust of other players to lure them away form the group and have them go missing. Your arsenal consists of useful gadgets such as bear traps, a secret control room, smoke bombs, and more. The best players in the game are the ones who convince groups of people that someone else is the Neighbor. It feels like that scene from “The Thing” where characters test each other for who’s the traitor. Practice your roleplay skills. Surviving the Aftermath

A group of friends are searching for their missing friend. Everyone thinks he’s locked in the creepy Neighbor’s basement. The only logical thing to do is to break into the neighbor’s house and into his basement. Intruders come equipped with classes and different abilities. Bagger will have extra storage space, Brave will be able to give everyone a speed boost, the Detective knows where the keys are, and more. Using these abilities, players need to scavenge the house for basement keys, and valuable loot they can use to upgrade their skills and equipment.