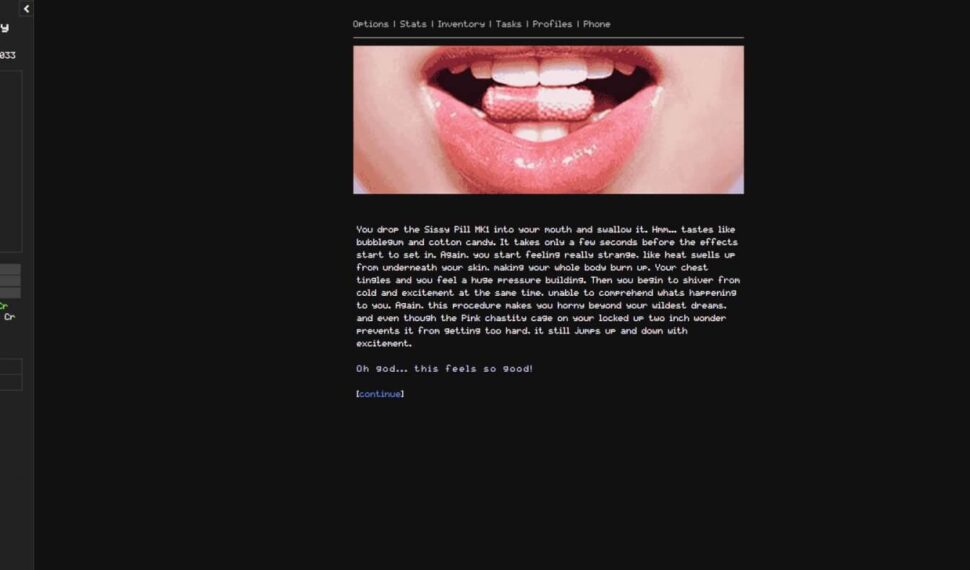 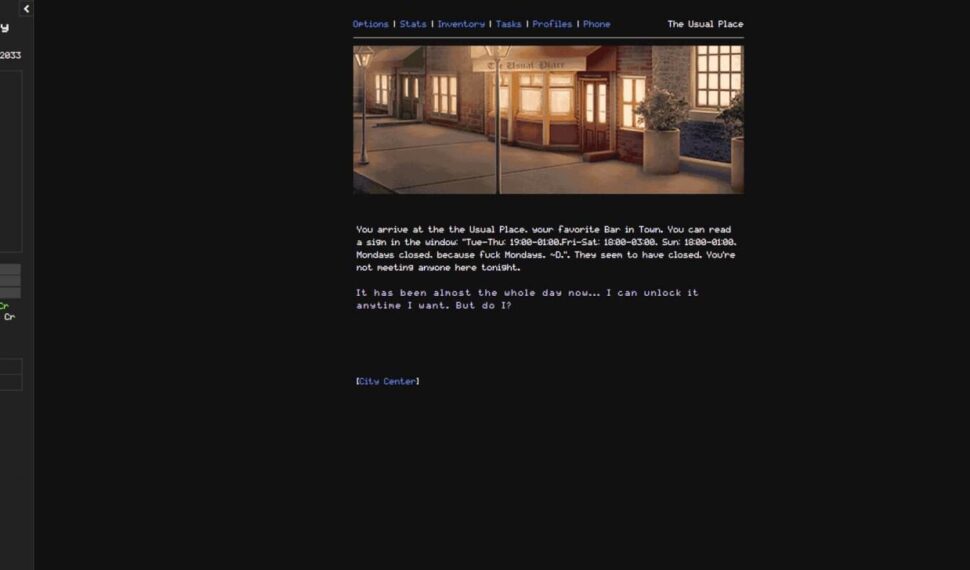 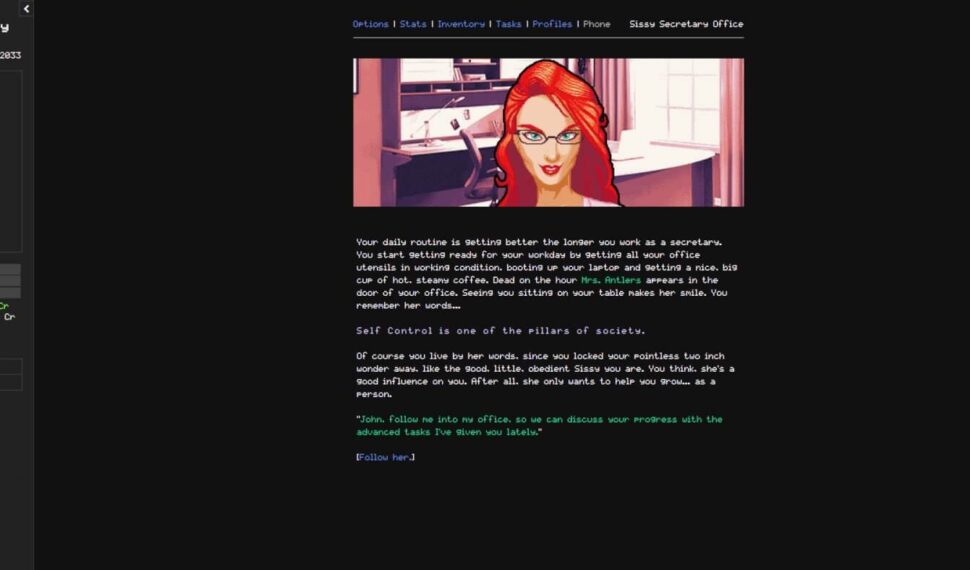 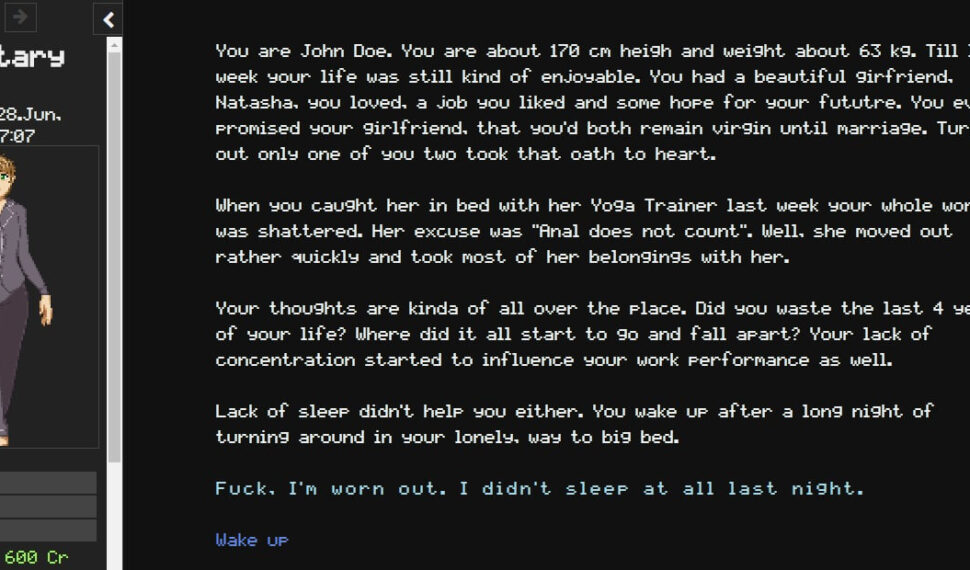 Living together does have its perks, especially when she’s in human form. Unlock late-night interactions, including touching, undressing, and two “adult toys.” New sensitivity and sexual arousal systems. Use your skills to satisfy her! You can see the trailer and art and really wanted to like this. maybe in the future after some updates it will be MOAR a game, but right now i would be hard pressed to call this a game at all. You can spend ur days working or chatting. some things are locked behind certain things, like being successful sleeping with her FIRST before all the other activies come about.