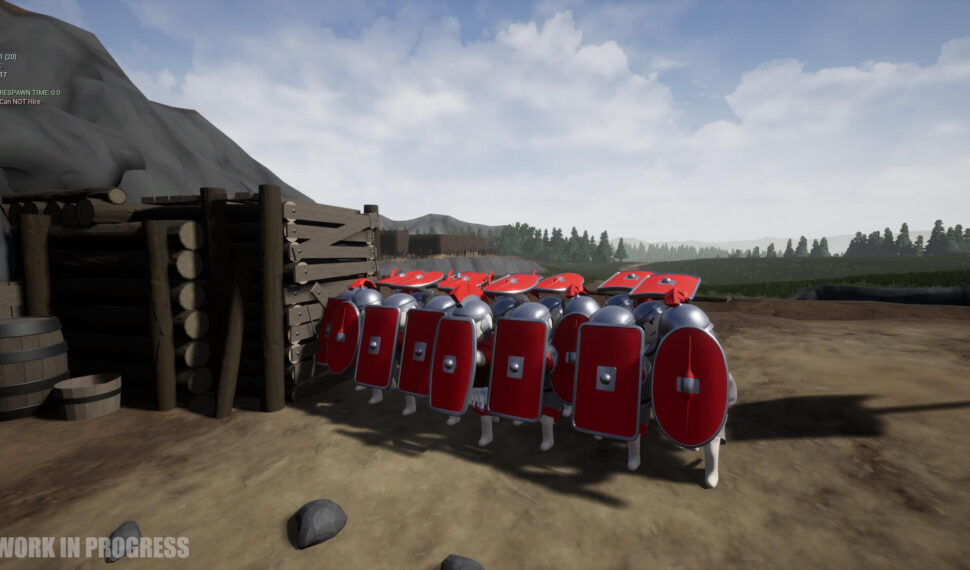 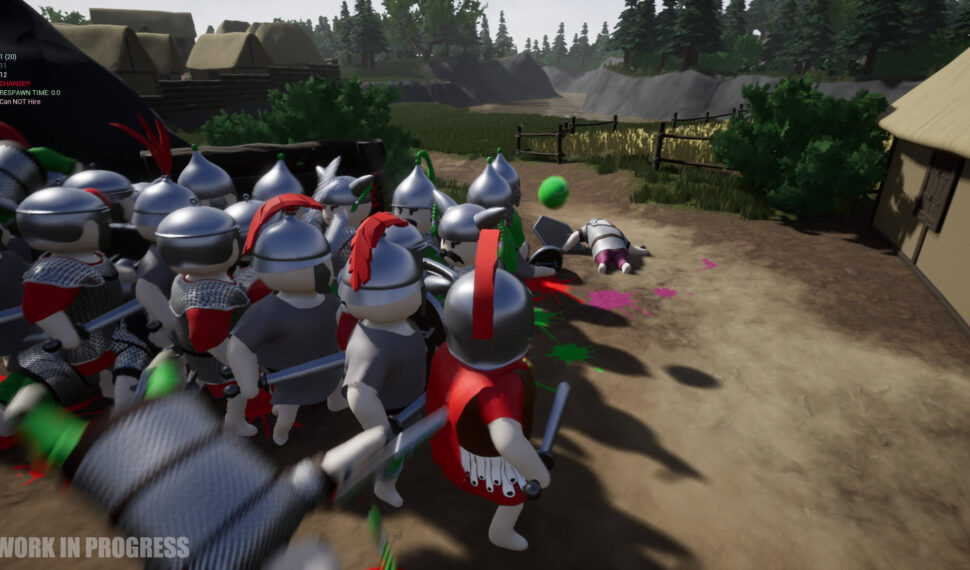 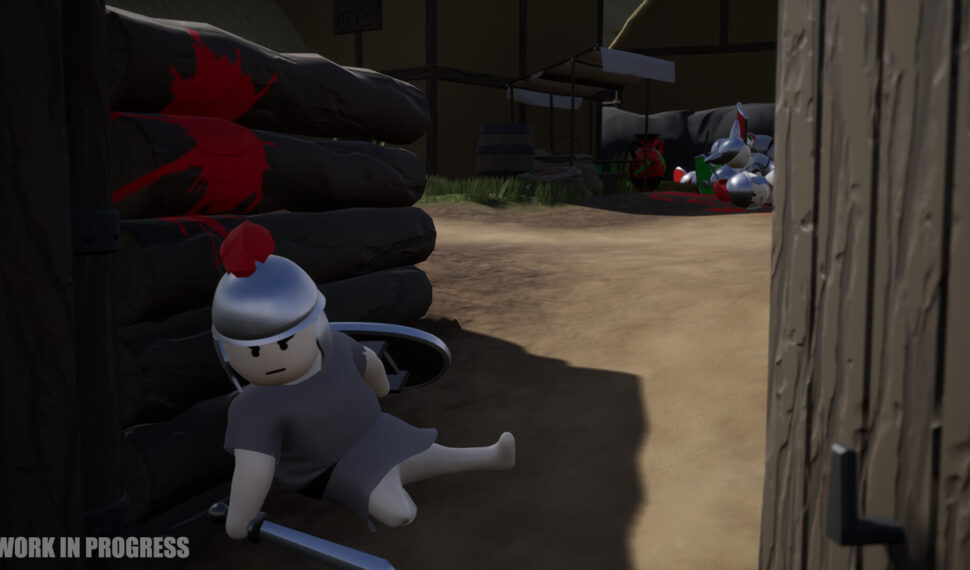 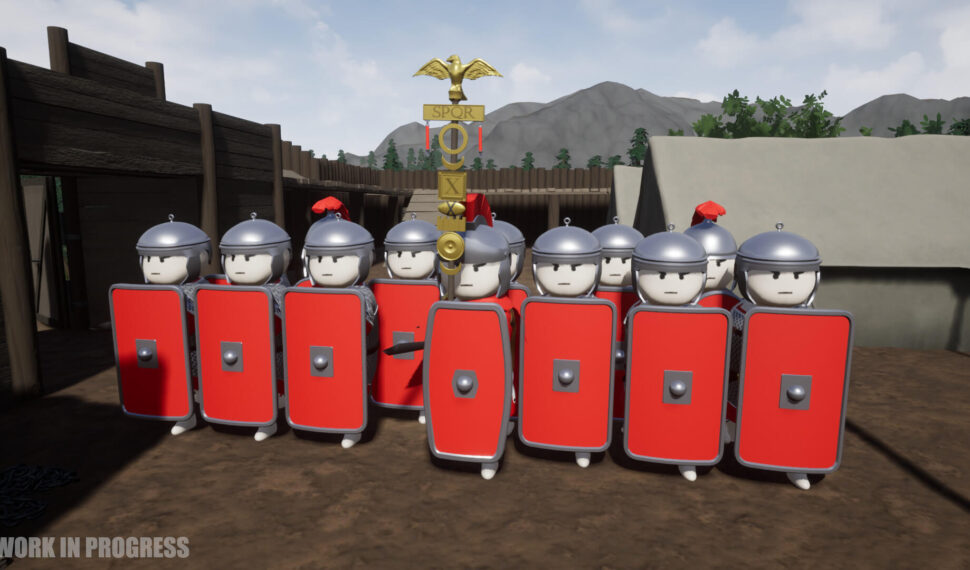 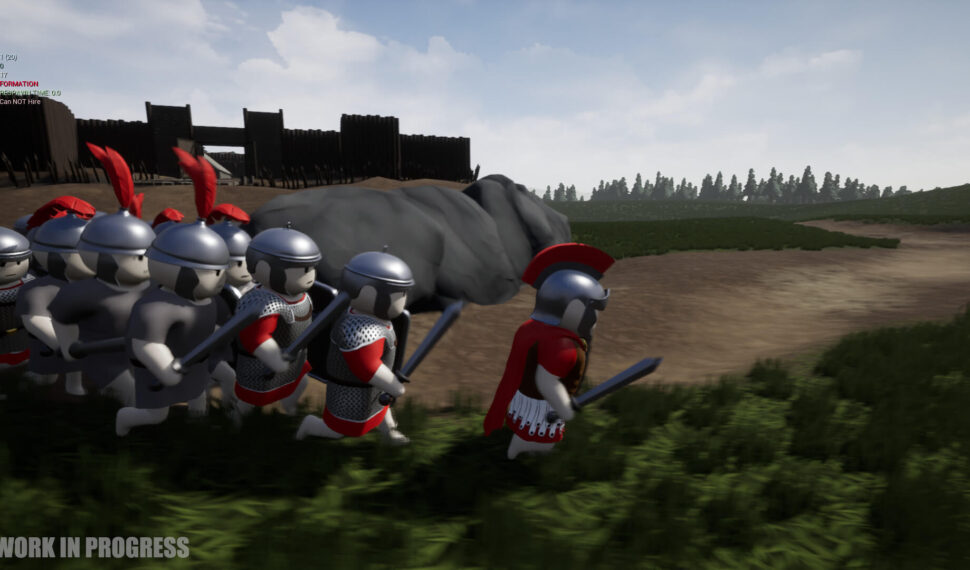 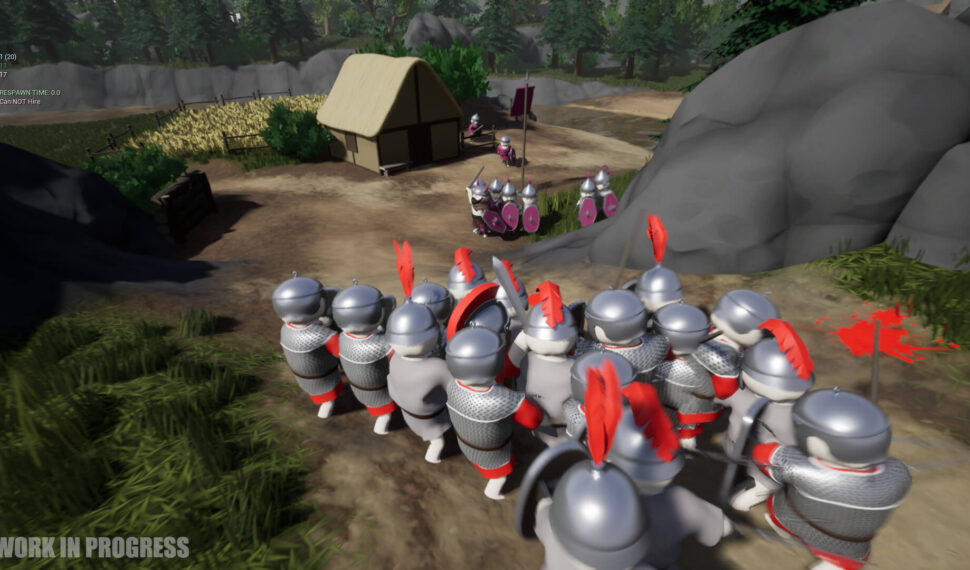 Shieldwall Free Download is a funny third-person tactical battle simulator with strategy elements. It allows you to feel like a squad leader right on the battlefield.

Shieldwall is an action-strategy tactical battle simulation video game that allows you to play as a squadron leader in the middle of a war. Developed and published by Nezon Production, this third-person game features team commands in the midst of the action and is set during the Roman invasion of Gaul. Your mission is to lead your troops in conquering lands by decimating the enemy claiming flag checkpoints to fully complete a level. Sakuna Of Rice and Ruin

Shieldwall’s premise is simple: you have to invade Gaul for the glory of Rome and Julius Caesar. As such, you need to defeat the enemies to occupy the region. In this game, you technically play as a single character of high rank. However, when you mobilize on the battlefield, you actually control a unit full of soldiers. They will flank behind you, follow your movements, and obey the commands you activate. The commands are mostly simple, such as , Missiles, Charge, Hold. They’re bound to certain keys on your keyboard so you just have to press according to what’s happening in the battle. The instructions are on the bottom-right corner and next to it is the shield counter. When deploying, you can hire different types of fighters with enough money. There are limits to how many you can have so choose wisely.