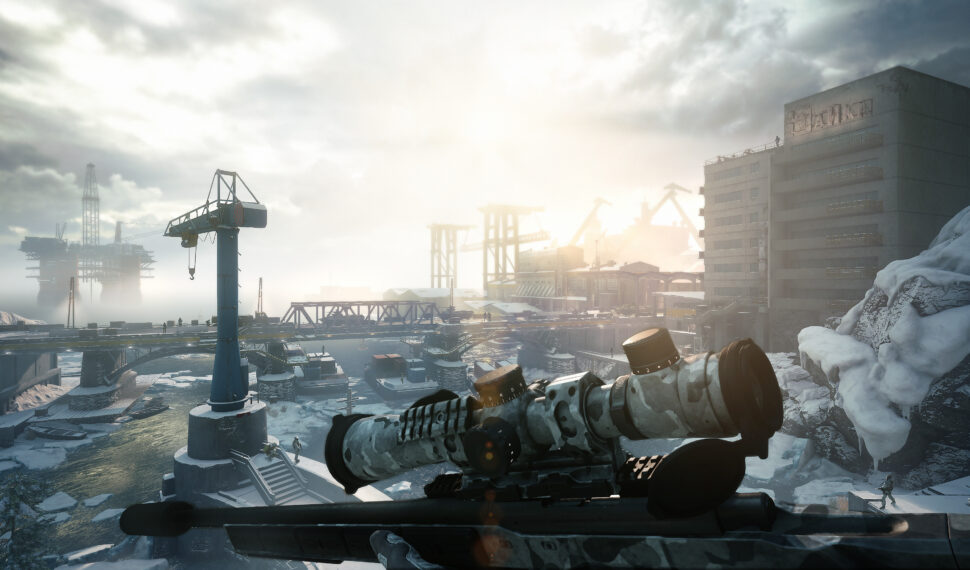 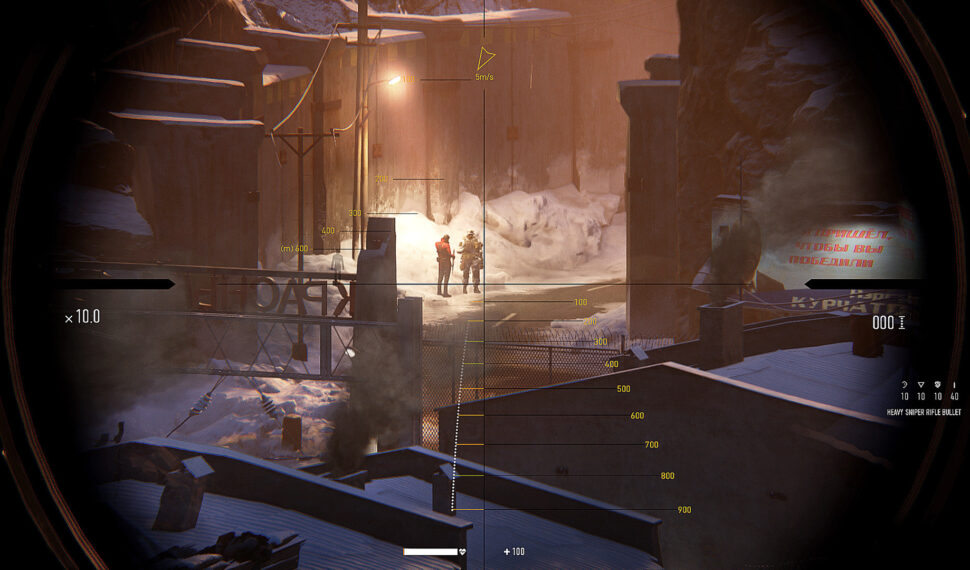 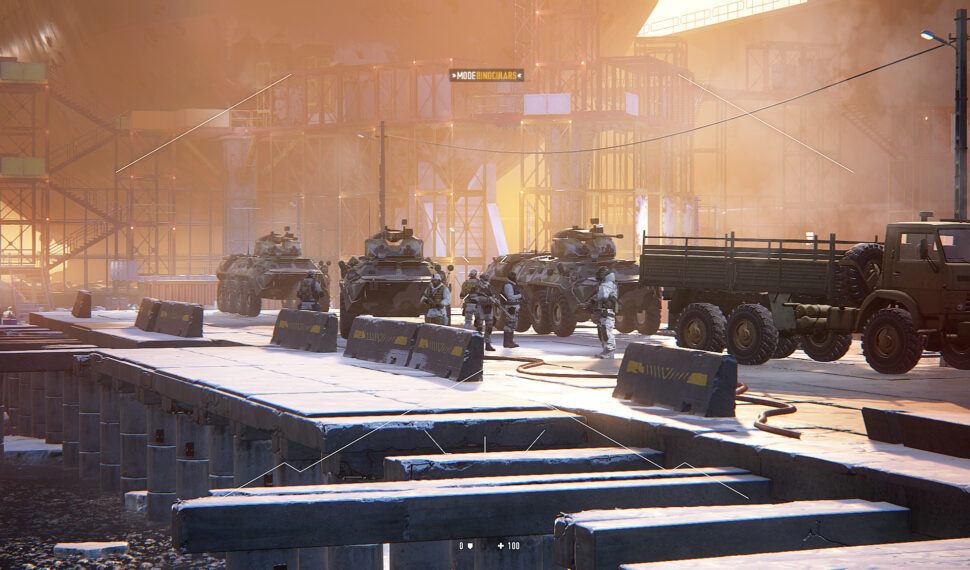 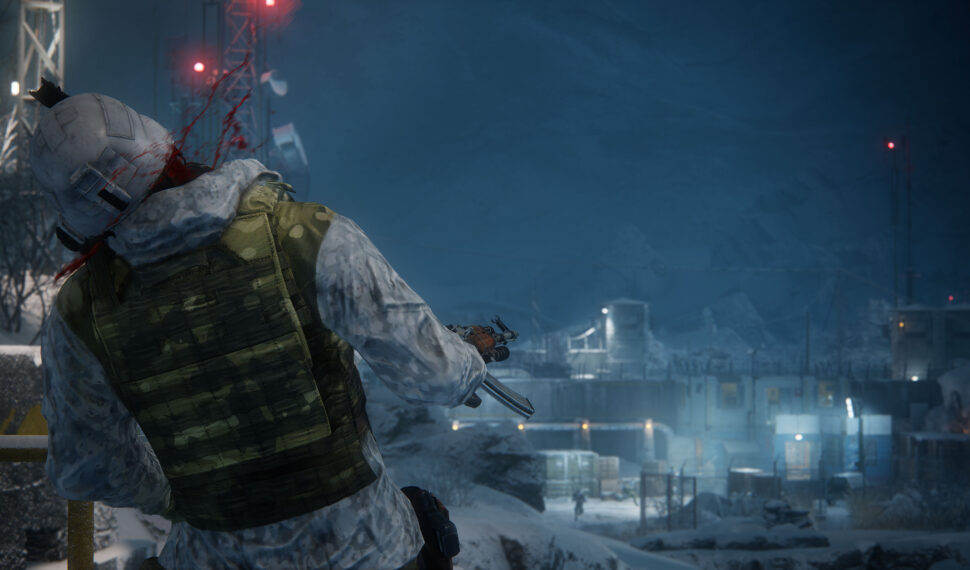 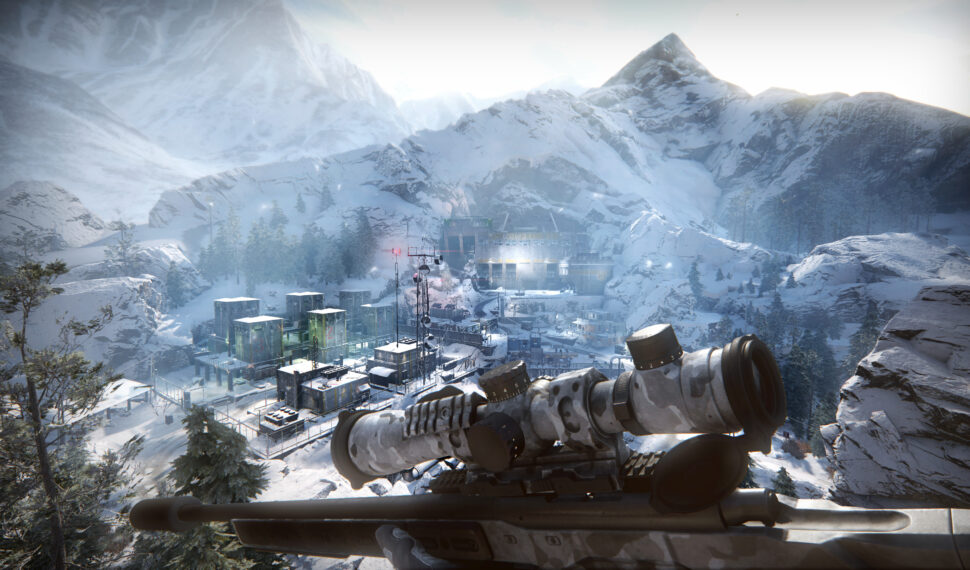 Experience pure sniper gameplay across the harsh terrain of Siberia in a brand new contracts-based system that encourages strategic thinking, playing as a silent assassin within engaging, redeployable missions.

Fulfill contracts that offer clear objectives with a fixed monetary reward and options to complete bonus challenges for payouts. With hundreds of ways to take down a wide range of targets, Contracts offers precise, strategic sniping gameplay at its absolute best. Unlike its predecessor Sniper Ghost Warrior 3, Sniper Ghost Warrior Contracts uses mission-based gameplay, instead of focusing on open world format. The game offers five sizable maps, allowing players to complete a total of twenty-five missions with open-ended contracts.

The game features a skill tree, redesigned from Sniper Ghost Warrior 3, that contains four tiers, which can be unlocked tier-by-tier by spending money. It features new “contract tokens”, that come from main objectives, “challenge tokens” that can be acquired by accomplishing extra challenges, and “intel tokens” are collectables or bounties, with all of them are a must in getting access to higher tier skills and great damage weapons and loadouts.