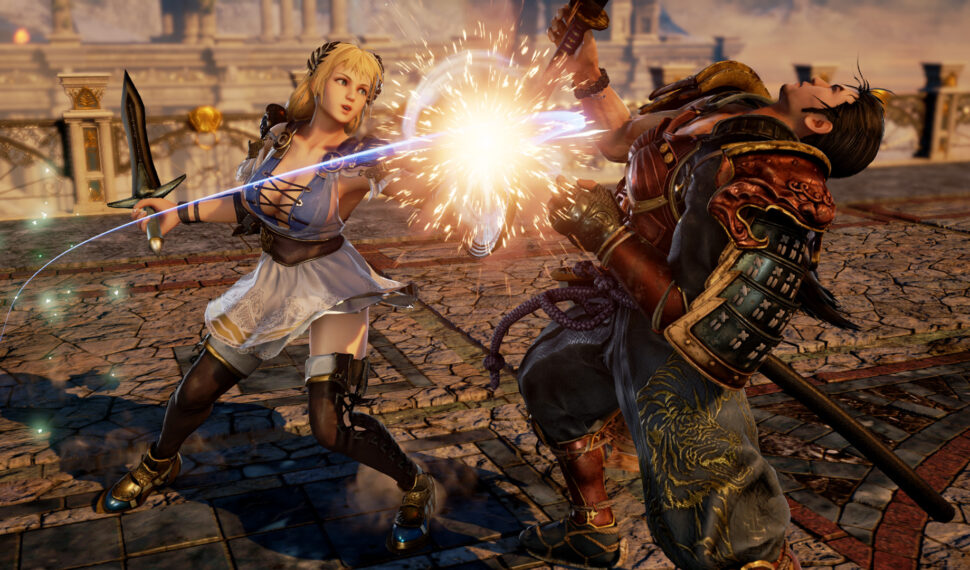 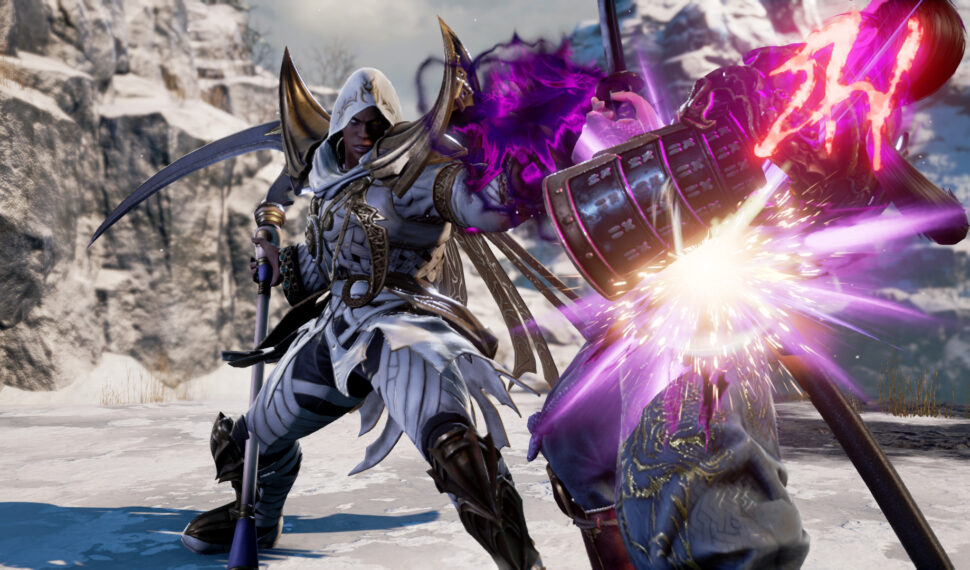 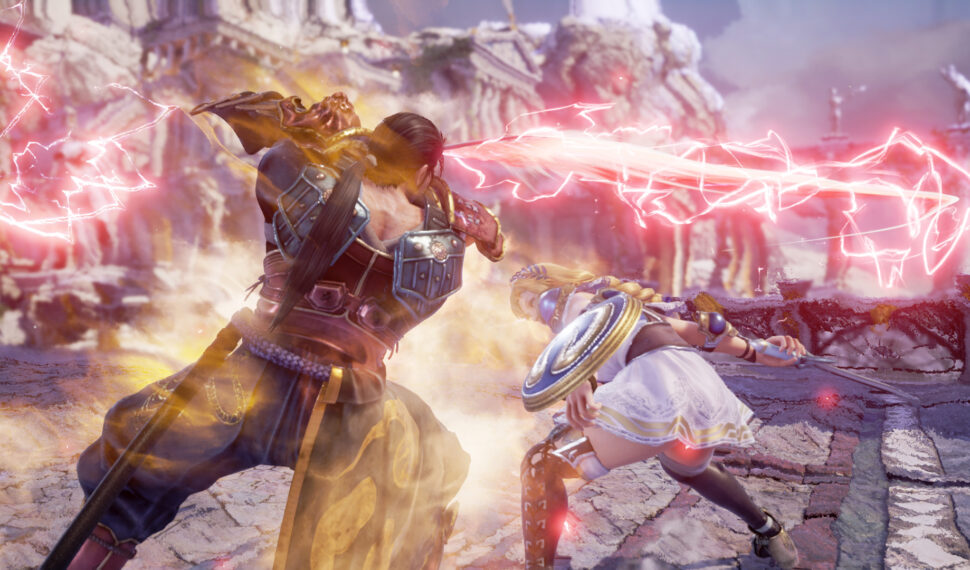 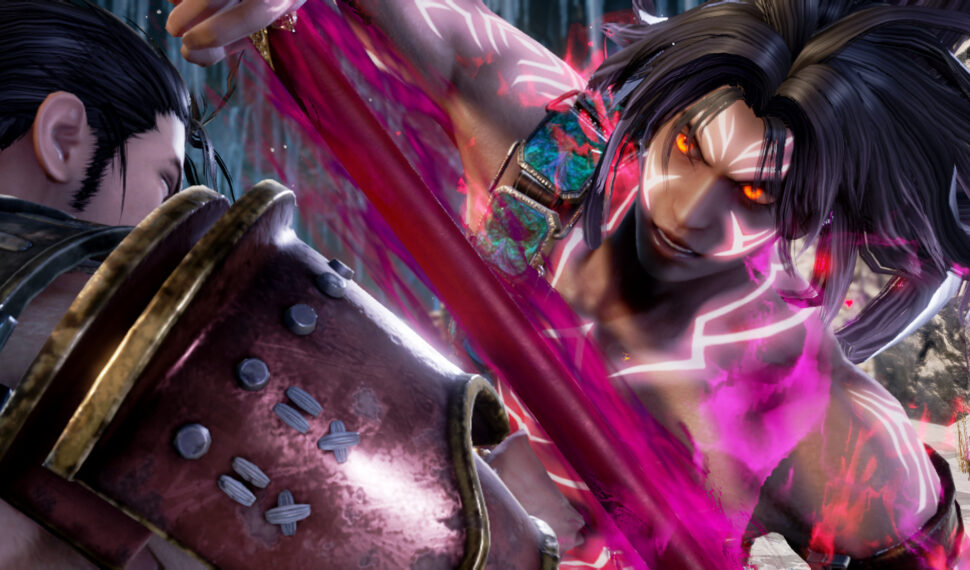 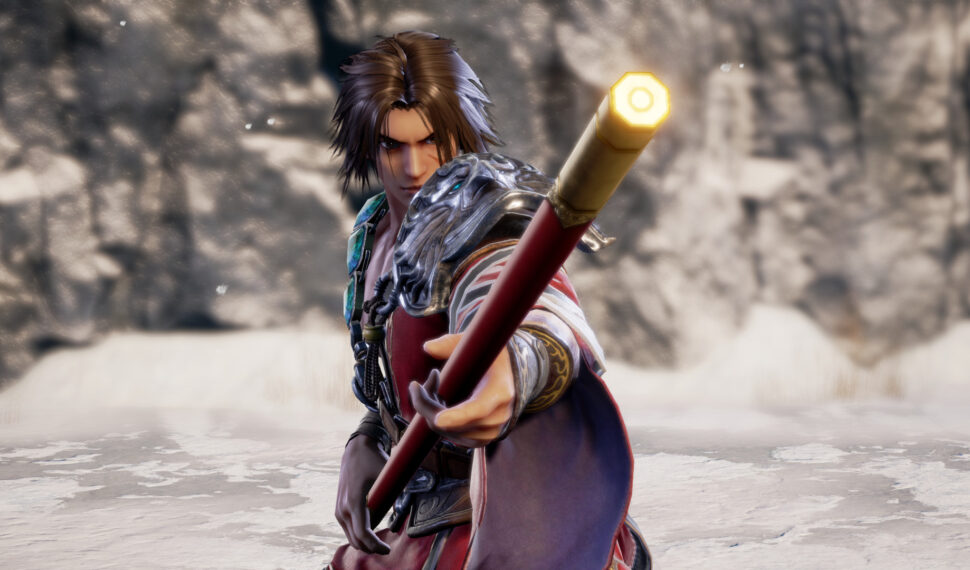 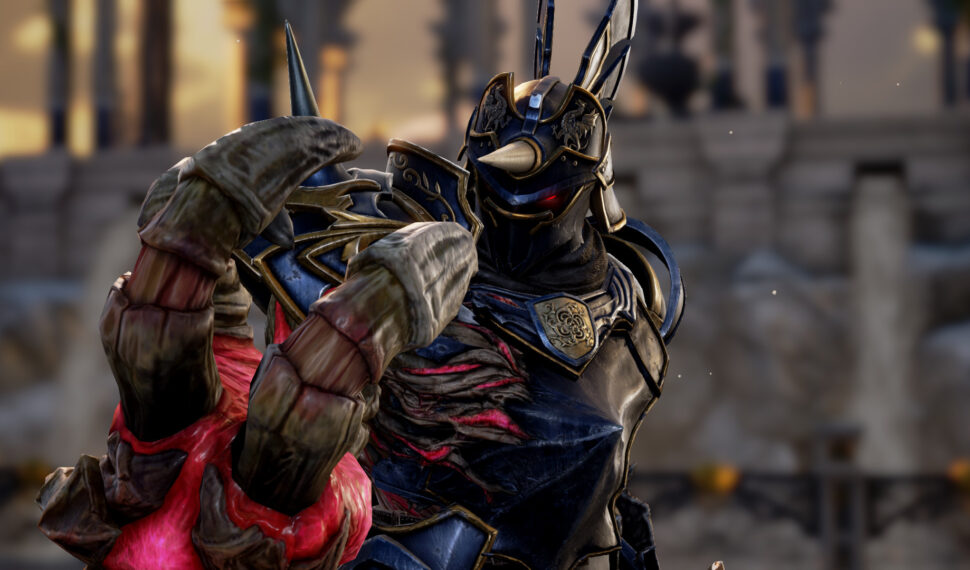 Introducing the newest entry in the SOULCALIBUR series!
Experience all-new gameplay mechanics with the most beautiful graphics the weapons-based fighting genre has ever seen.

Reversal Edge: Block your opponent’s assault and counterattack! A fusion of offense and defense. Enjoy a temporary power-up to turn the tide of the battle. Unleash additional attacks in this state.
Wield Lethal Hits to deal huge combo damage and take down fearsome opponents. Taking place in the 16th century, revisit the events of the very first SOULCALIBUR in Soul Chronicle mode.

Clash with players around the world in Online mode. Create your own character to suit your tastes in Creation mode. Geralt from CD Projekt Red’s Witcher series joins the fray. The second season pass for SOULCALIBUR VI features a collection of 8 DLC packs in one easy package. Purchasing this add-on unlocks Setsuka as a playable character in the main game of SOULCALIBUR VI, as well as an exclusive story for Setsuka in Soul Chronicle. For the first time since SOULCALIBUR IV, the “Drifting Spider Lily” Setsuka joins the fray. Master the “Three Visions” technique taught by her master and use it with her lightning-fast battoujyutsu to take down the enemy.