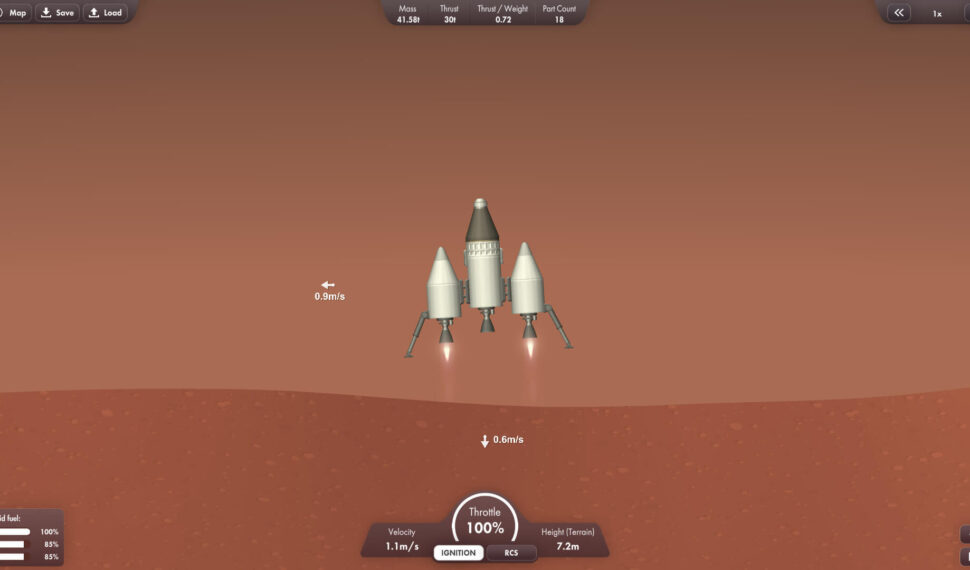 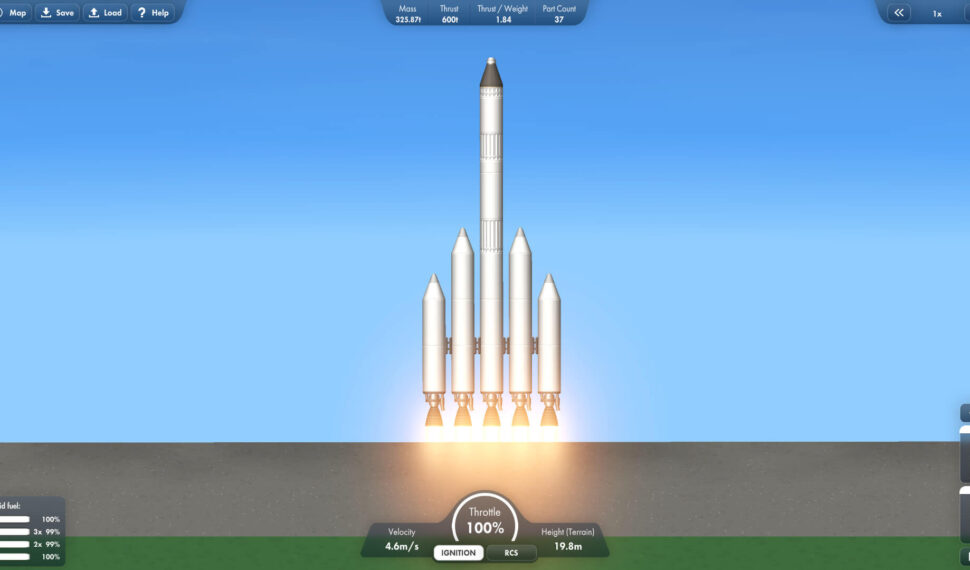 Be in command of your own space program, from rocket design to interplanetary travel and achieve your dream of cruising through the cosmos in your custom spacecraft. In Spaceflight Simulator, you will get to engineer your rockets, plan launches and flights, attempt landings, deploy payloads and explore new worlds. You could be launching your first rocket within minutes, but landing it in one piece might be another story! With so many parts to pick from, you will learn through trial and error how to build spacecrafts best adapted to each of your missions. You will have to master navigating through the Solar system and landing your vehicle on all the planets and moons, each with their own atmospheric and terrain conditions. During the design phase, you will get to assemble your own launch vehicle from a wide variety of components and pair them with a multitude of engines, all modeled after their real-world counterparts. Source of Madness

Each part possesses its own technical specifications (mass, aerodynamics, etc.) which will affect your rocket’s behavior. All engines accurately model thrust and fuel consumption affecting how much payload you’ll be able to carry safely. You’ll be able to create multistage vehicles, control how they separate and when secondary burn occurs in order to achieve the optimal trajectory. Fuel your ambitions, launch satellites, build exploration rovers, space stations, multiple rockets into space. Your world is persistent and only your imagination is your limit. Conquer the harsh conditions of the Solar system, travel long distances and build your presence in space throughout multiple missions. Venus, Earth’s inside neighbour with an extremely dense and hot atmosphere. Mars, the red planet with a thin atmosphere. Phobos, Mars’ inner moon, with rough terrain and low gravity. Deimos, Mars’ outer moon, with an extremely low gravity and a smooth surface. Jupiter, the gas giant with its thick atmosphere. Io, Europa, Ganymede, and Callisto. Each with their how terrain and landing difficulty.