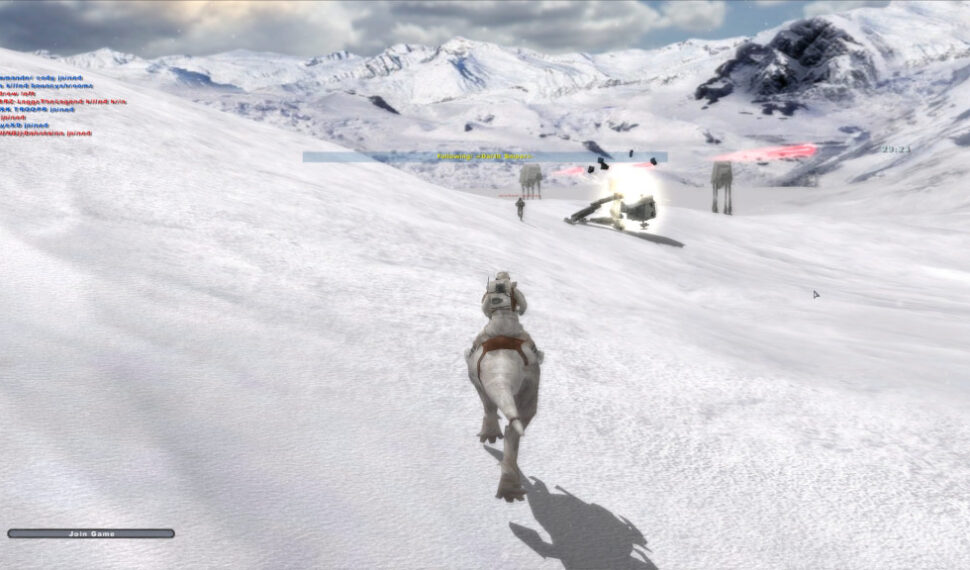 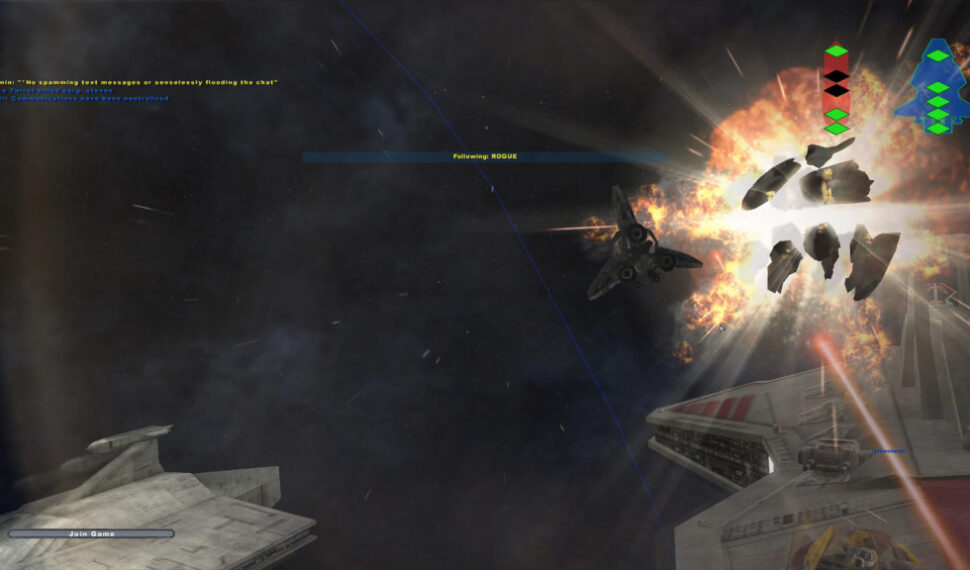 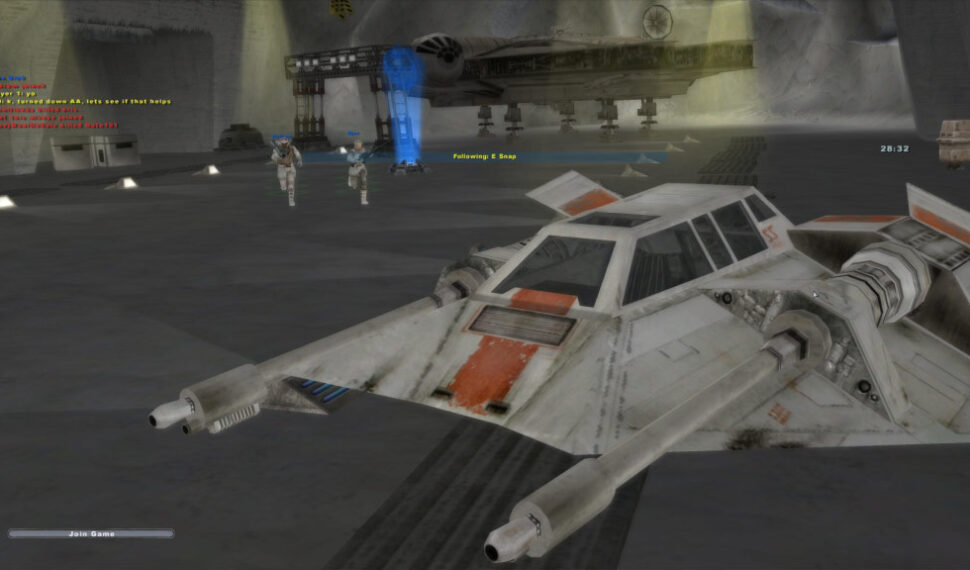 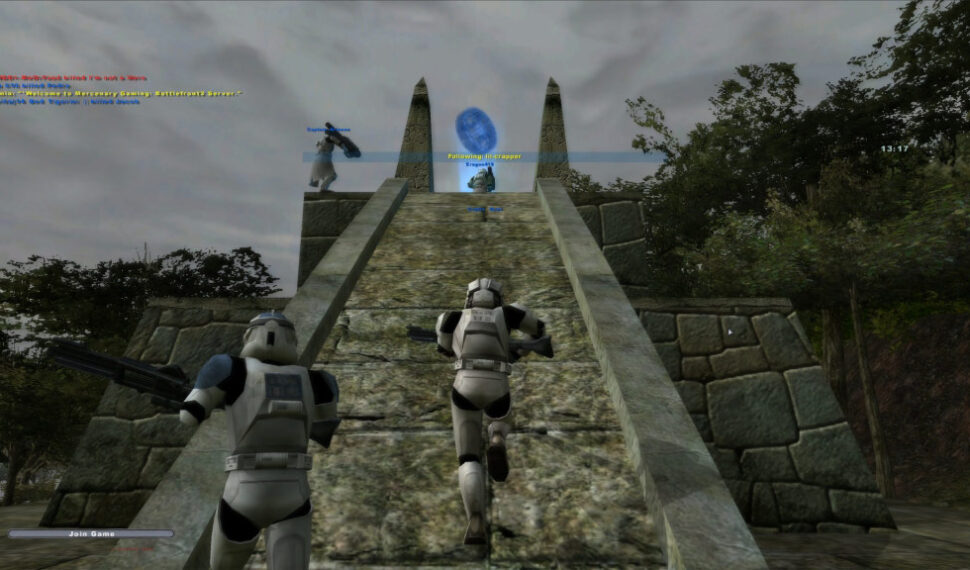 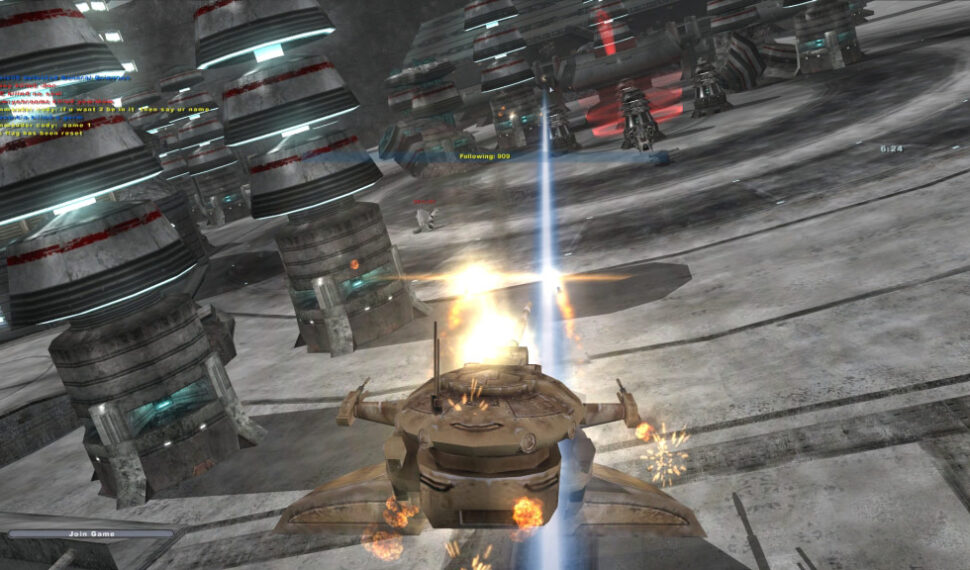 Now choose from six distinct soldier classes, plus bonus hero characters for each of the four factions: Rebels, Imperials, CIS and the Republic. Then jump into more than 30 diverse ground and space vehicles, including the clone BARC speeder, AT-RT and new Jedi Starfighter and ARC 170. Engage in massive online battles with multiplayer action for up to 64 players. Play five different online game modes including Conquest, Assault, one-and two-flag Capture the Flag, and Hunt. Earn the ability to wield a lightsaber and use Force powers like Yoda, Darth Vader and many other heroes and villains. Dogfight in X-wings, TIE fighters, Jedi starfighters and other classic starcraft, or land your ship on a star destroyer and fight it out on foot aboard enemy ships. Battle across Star Wars: Episode III environments such as Utapau, Mustafar and the epic space battle above Coruscant.