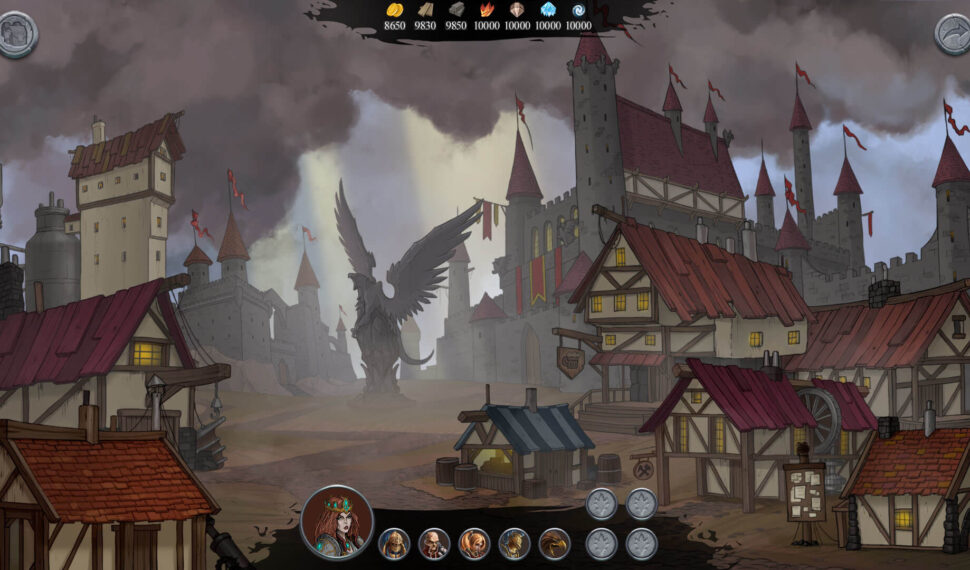 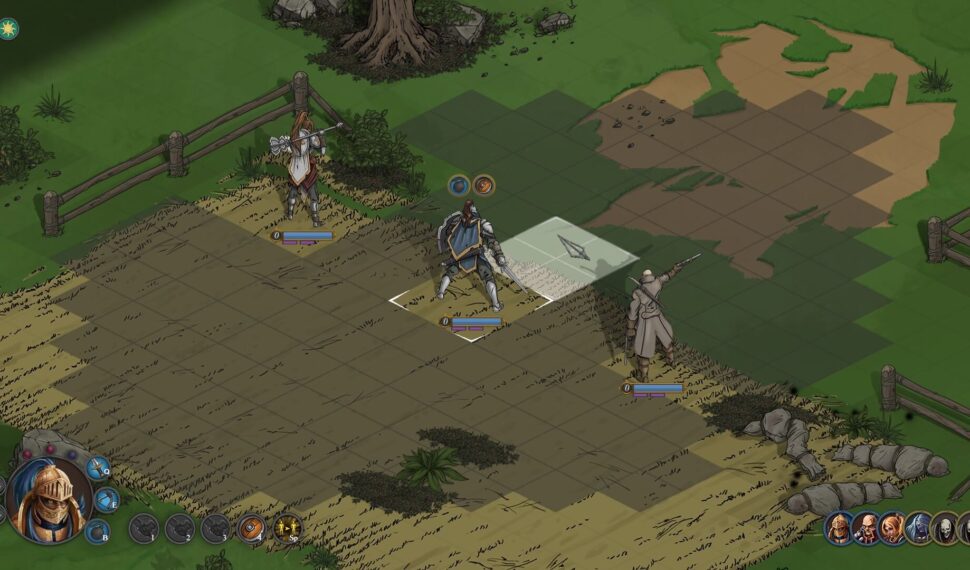 The Order of the Griffin has at its disposal a floating island-fortress on which its castle sits. As you develop your castle, you will have the opportunity to hire new warriors, equip them with weapons, armor, and elixirs. You can upgrade the castle’s core systems to fight off pirate ships, artillery, and other flying islands. While moving your castle around the map, you explore and participate in story quests, discover ancient ruins, secrets, rewards, and artifacts. Stones Keeper uses a turn-based combat system, which lets you use environmental objects as protection against your enemies. As well as the ability to break some of the environmental objects down to move faster, which, in turn, opens up a lot of strategic possibilities.

You can customize your squad by recruiting new companions with multiple specializations, skills and weapon preferences. Missions and battles will be just as diverse: Command your warriors to besiege enemy settlements or defend yours, protect your order’s churches, escort civilian wagons, lay siege to enemy castles, aid your allies, and capture new technologies to upgrade your castle. Explore a world filled with secrets, mysterious lands, dangerous creatures and unexpected discoveries. Immerse yourself in the epic story of the Order of the Griffin with a single-player campaign spanning over 15 hours, consisting of 45 missions full of intrigue, action, and tension. Manage your own flying castle, fight other castles, unlock upgrades, and develop its systems. Assume the role of Princess Elizabeth, who became ruler after the death of her father King Aurelius.