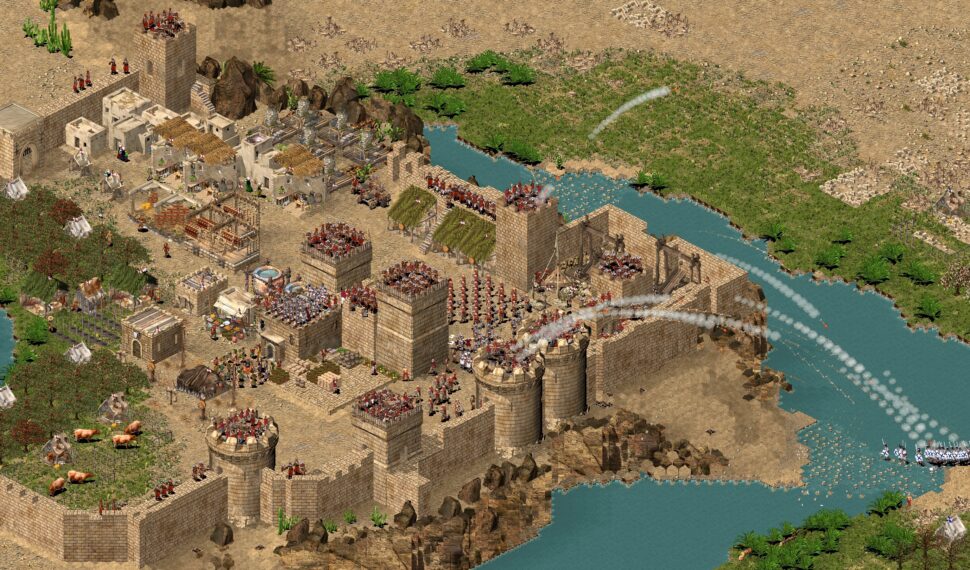 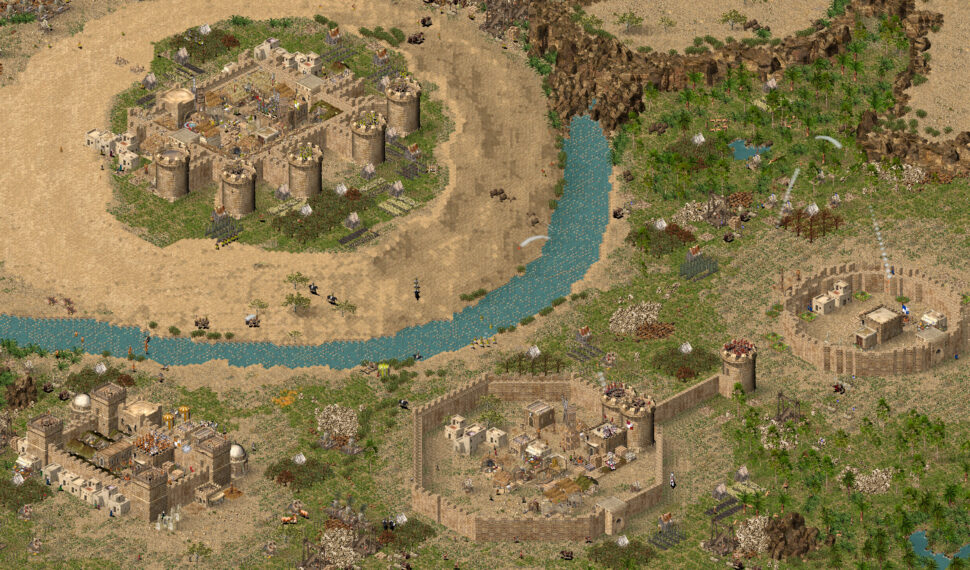 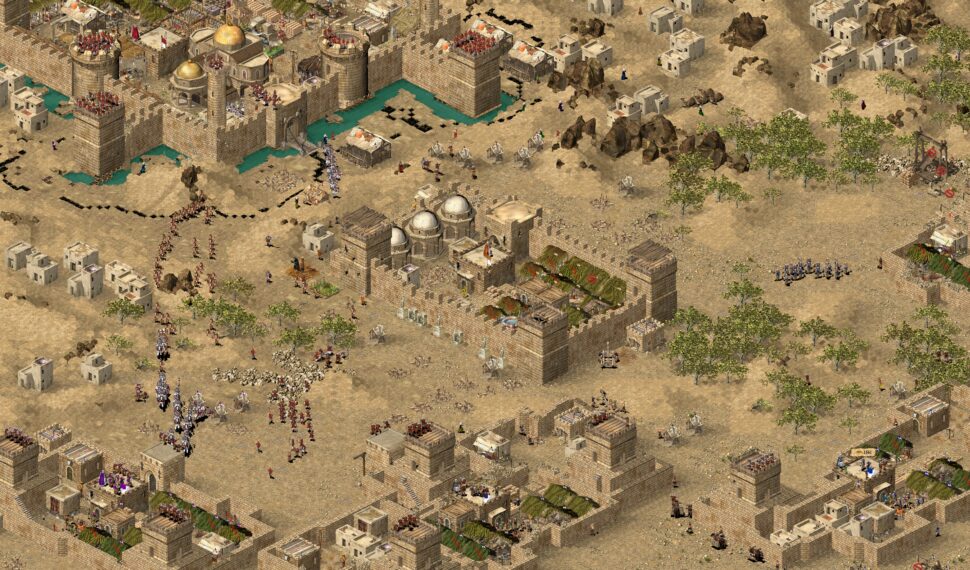 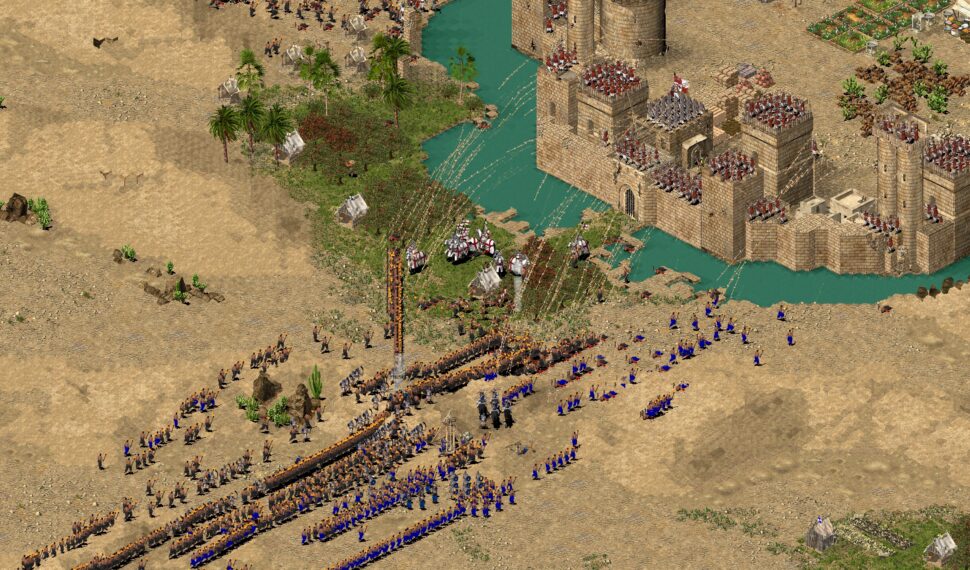 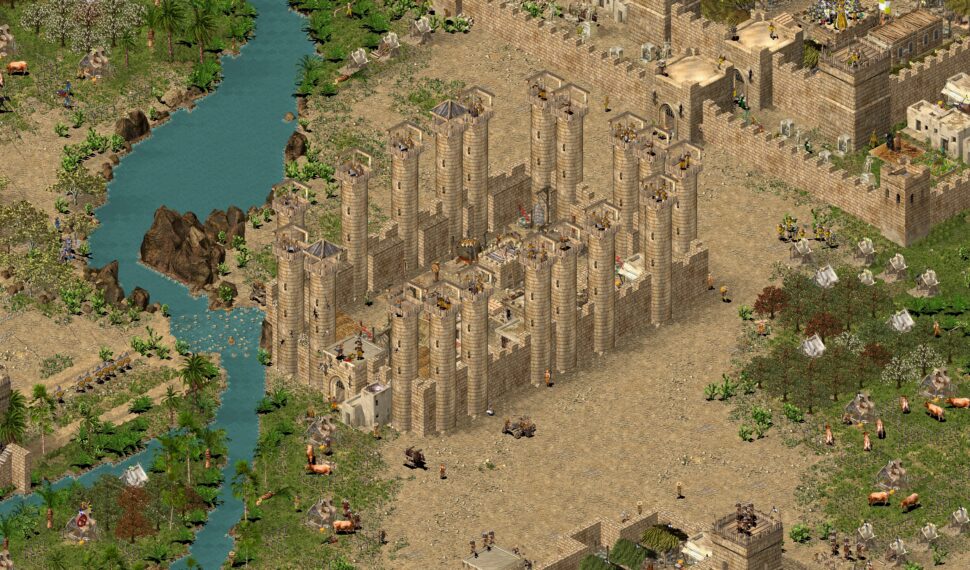 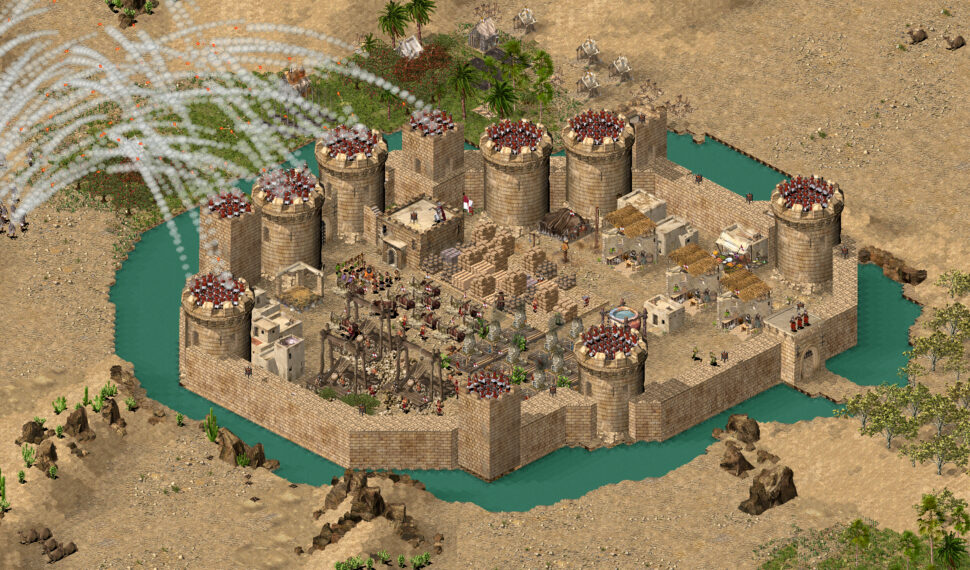 Relive the historic Crusades as Richard the Lionheart and the Saladin, Sultan of Syria. Lead a determined group of Crusaders, forged by centuries of barbaric warfare, amidst the haze of the desert heat then fight for your freedom as the mighty Saladin. Stronghold Crusader HD features several campaigns documenting the First, Second and Third Crusades, as well as conflicts within the individual Crusader states. Battles such as Nicea, Heraclea, siege of Antioch, Krak des Chevaliers and the Siege of Jerusalem all feature, as do the Crusader Trails from the Stronghold Warchest and Stronghold Crusader Extreme. Stronghold Crusader 2

With new high resolution graphics you have more control over your soldiers than ever before. The new HD battlefield view allows you to zoom out and play in real-time, with the whole map on one screen. Advance on the castle gates while flanking the enemy from behind, feign retreat and lead your foe into a deadly trap or just sit back and watch the destruction unfold. Both Stronghold Crusader and Stronghold Crusader Extreme are included in Stronghold Crusader HD. Extreme plays exactly like the original Stronghold Crusader, only with a few additions. The unit cap has been increased from 1000 to a staggering 10,000 troops, special Tactical Powers such as the Arrow Volley can be used and new buildings make their appearance alongside the Crusader Extreme skirmish trail.