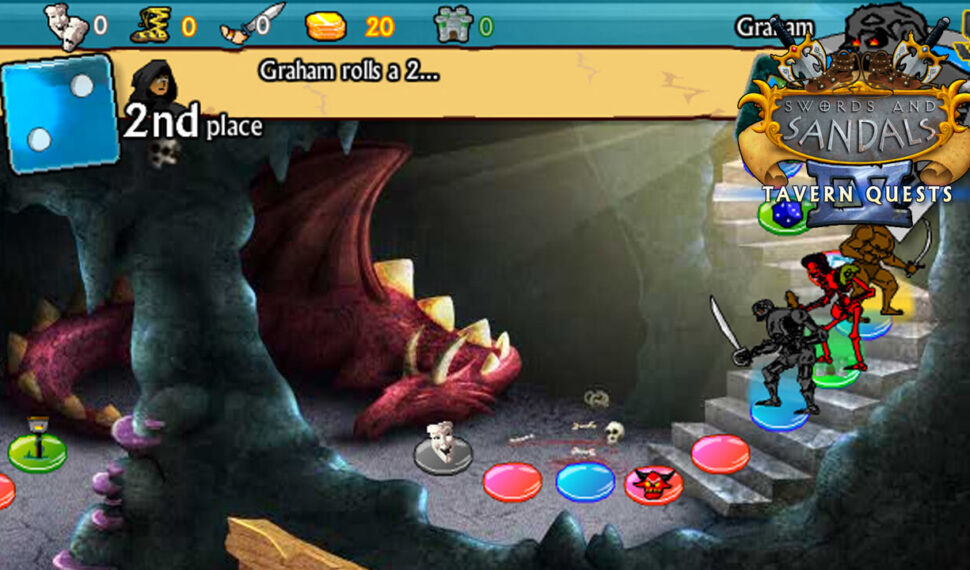 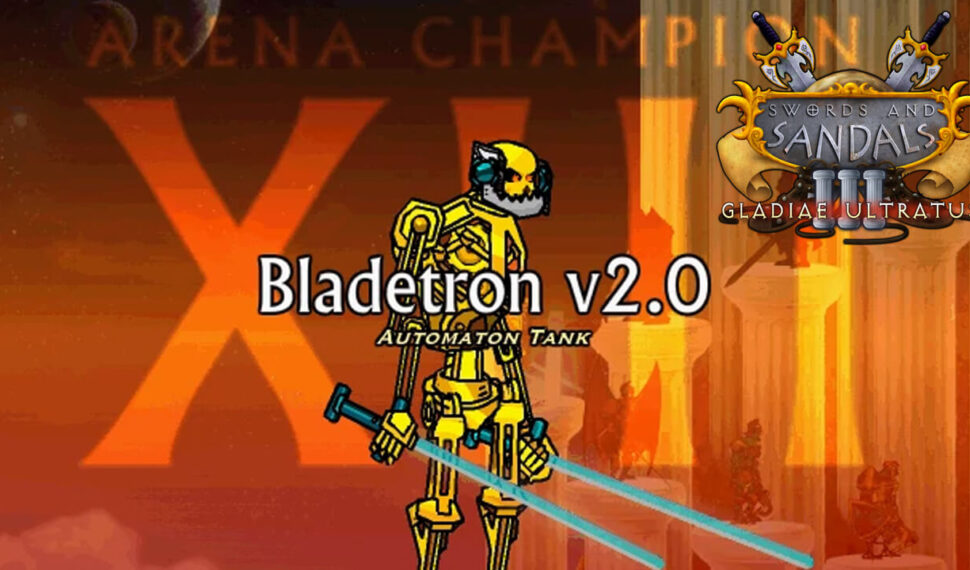 If this refrain means anything to you, then you grew up playing the legendary Swords and Sandals turn based combat game series. Millions of kids grew up playing S&S in their schools, late at night on the family computer’s browsers or in their bedroom on a rainy Saturday morning. These games have been played over half a billion times, and for good reason. Swords and Sandals is nostalgia, Swords and Sandals is life. Now, the world’s favourite gladiator game series has arrived on Steam for the very first time ever. The Swords and Sandals Classic Collection comes with five of the greatest S&S games ever made (and two bonus games!) and three art galleries featuring behind the scenes images from the series long and illustrious past. Hear the crowd roar as you enter the gladiatorial arena in this epic adventure set on the Island of Doomtrek.

Unleash the hero within and become the ultimate gladiator against 7 of Brandor’s fiercest Arena Champions. Go back to where it all began when the madman HeChaos ruled the arena! Arise Gladiator. Released from your chains in a dark cell and thrust into the arena you must fight for your life, fame and fortune. The evil Emperor Antares now reigns supreme in Doomtrek and the gladiatorial games are bigger and more epic than ever as twenty legendary fighters enter the arena. If it is your destiny you will vanquish your rivals, defeat the Emperor and become an immortal. Part three of the great series hurls you into the Gladiae Ultratus, the most dangerous and spectacular gladiator tournament in all Tritonia. Forget all you thought you knew about Swords & Sandals and prepare yourself for the quest of a thousand lifetimes! 24 powerful new Arena Champions await you, from mighty stone giants to automaton robots from another world. Are you ready to become the ultimate gladiator? (Note, this is the SOLO edition of the game. Alas, the multiplayer servers died many years ago but will be reborn in S&S VI, coming in 2020!)