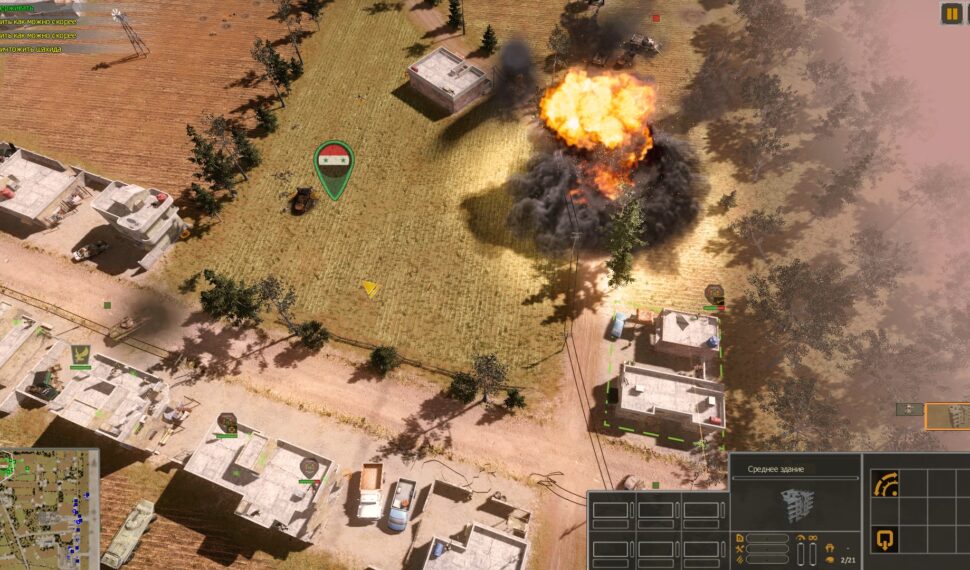 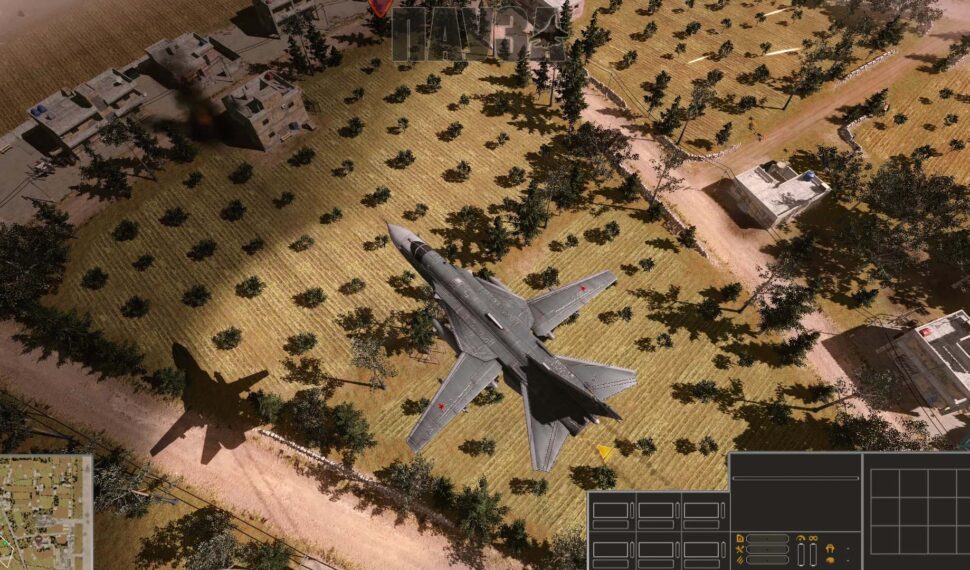 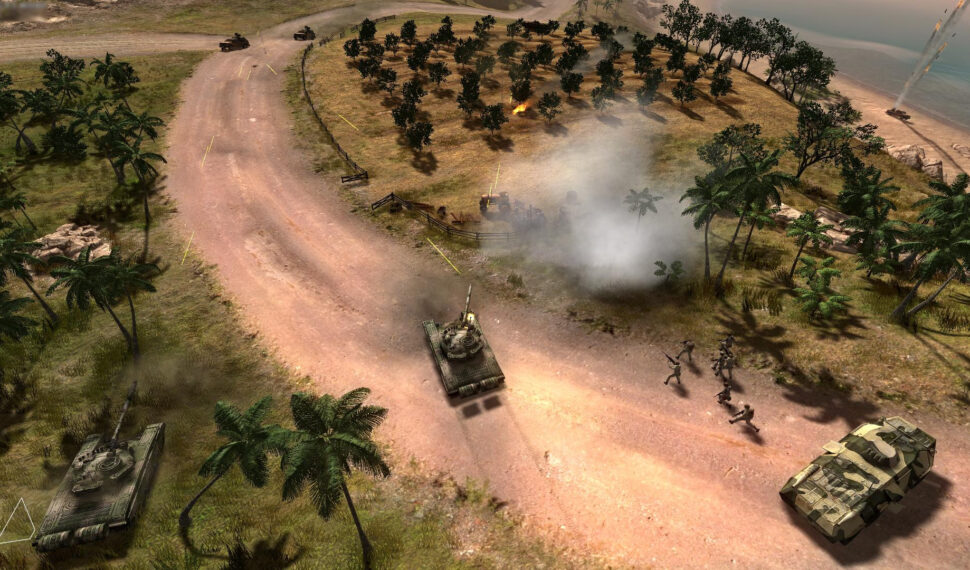 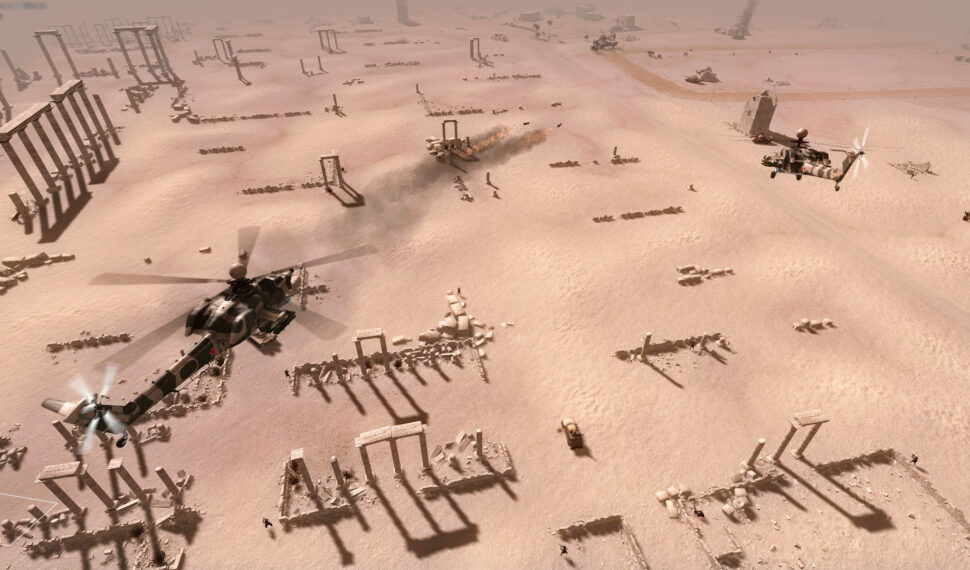 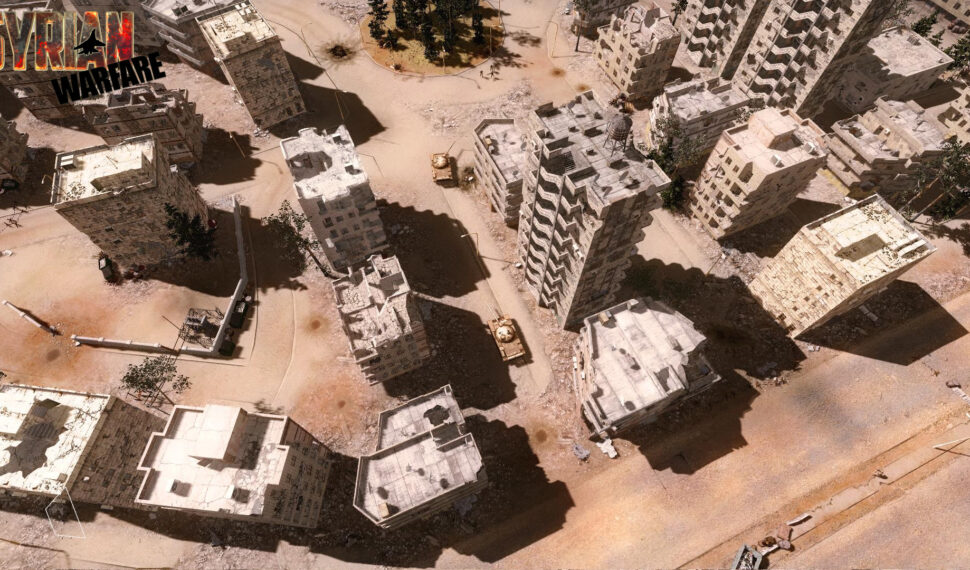 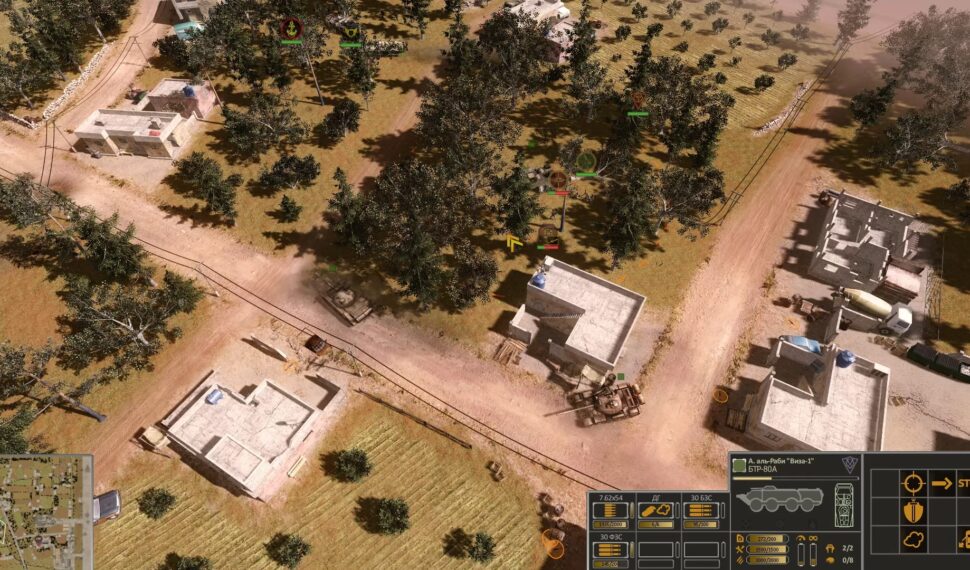 Syrian Warfare is a real time strategy with a high degree of realism. This game is not about a base construction or units production. The player will have to determine their forces characteristics before they go into action.

This war has been going on for a long time, and it’s hard to say when it will be over. We got so used to it that news from Syria has become trivial. We’ve even already forgotten how it all started, and where the roots of the terrible terror lie – the terror that swept across Europe in recent years. Five Dates

Syria is all over the news, and it’s become a subject of many documentaries. We, however, want to show the story through the lens of the game and don’t let the word “game” mislead you. This game does not claim to be a history lesson, but it shows the course of the war in all its seriousness through the major milestones, from the first days till the latest important victories over terror.