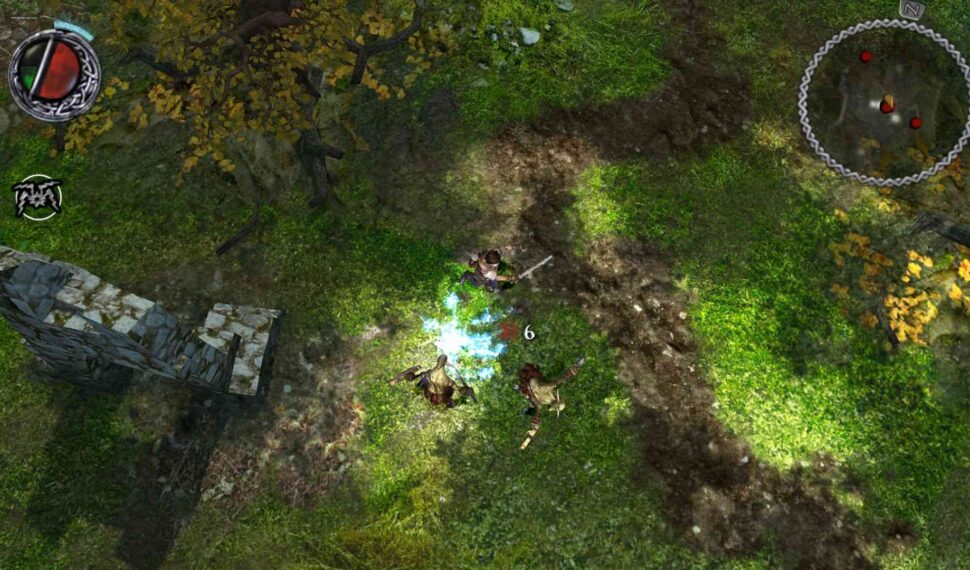 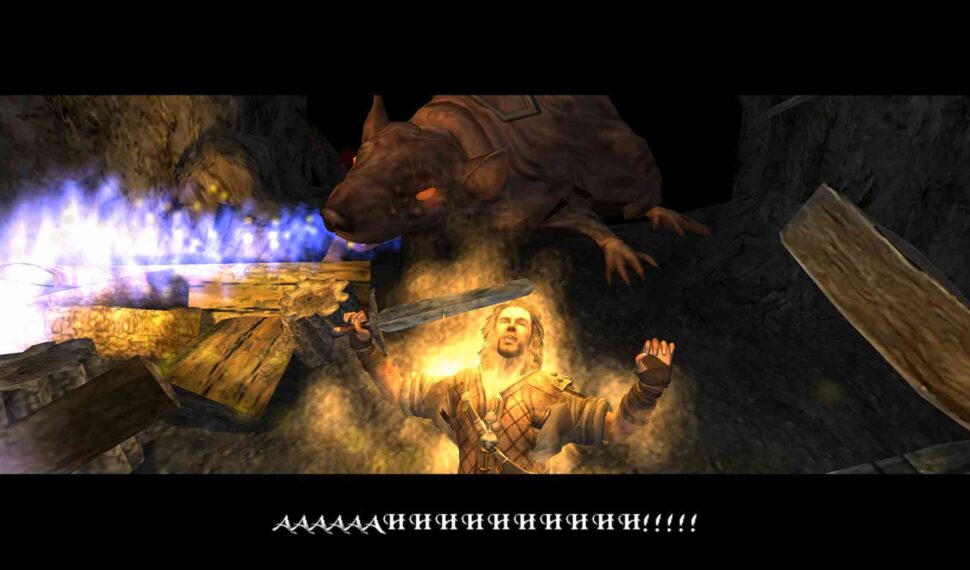 You are the Bard: a selfish rogue weary of pointless sub-quests and rat-infested cellars. Through magical song you summon characters to join your quest! The audacity of saying this game has been remastered, when it’s in a complete shambles in terms of inputs and UI. The Windows version has no idea what a modern controller looks like and just shows numeric prompts for all the buttons, like something from the early 1990s. Do you know what Button 10 is on an Xbox controller? Of course not, as nothing else uses that, and there are too many numbers to keep track of what’s what. But “10” is the prompt you’ll see in the game. The game does not recognise the analog triggers on an Xbox One controller, so you cannot map them to anything. SCRAP RIDERS

But the game also requires more buttons than are left without those triggers as inputs! You’ll run out of buttons trying to assign them all, and have to combine two and then hope they’re never needed at the same time. Also, quite infuriatingly, the camera’s left/right axis is reversed to what almost every other game uses, and there is no option to flip it. You will constantly start rotating in the wrong direction and then correct yourself. Also seems to either have framepacing issues or a strange walk animation that makes you feel like there are framepacing issues when walking around normally. That’s with the WIndows version running on Windows. I also thought this might be a good game to use on the Steam Deck, and that runs the native.