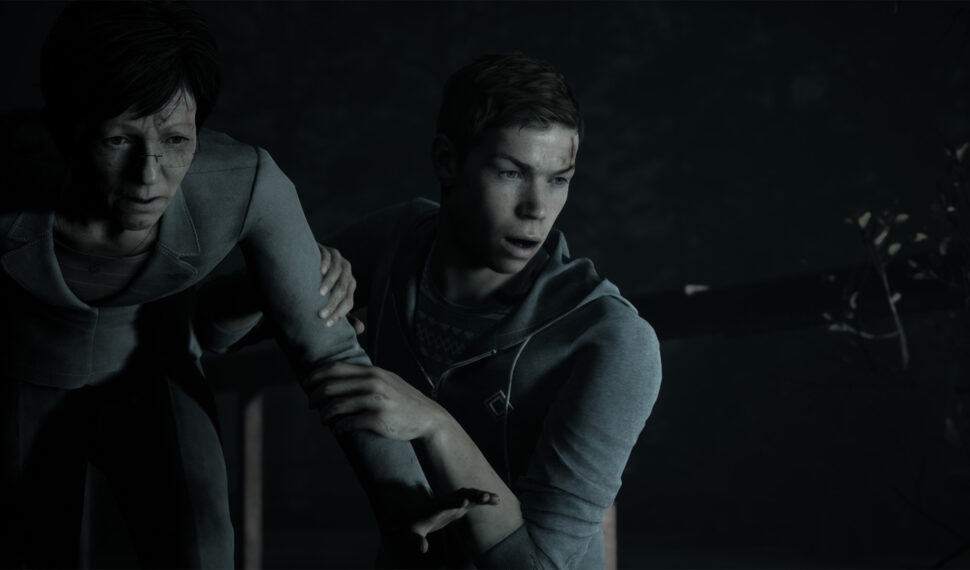 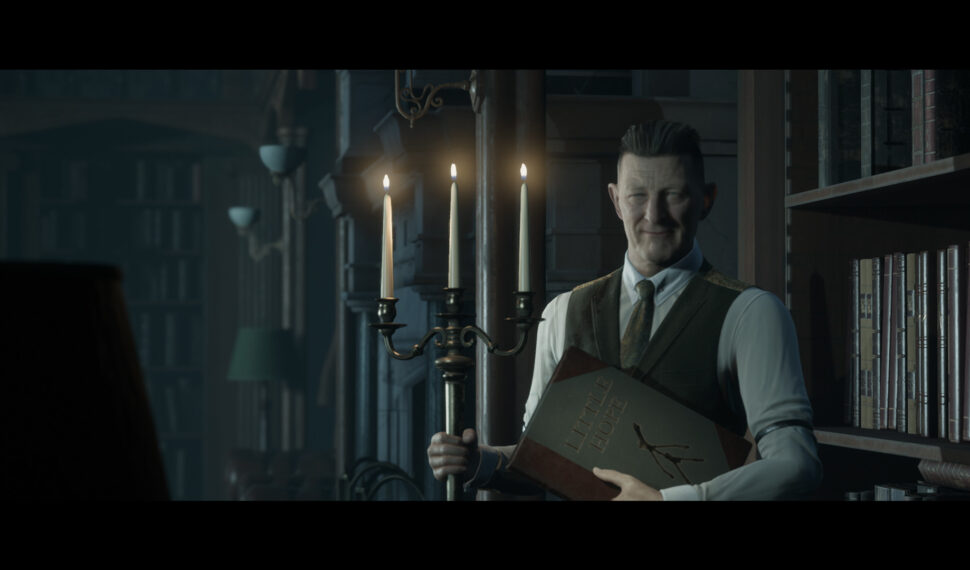 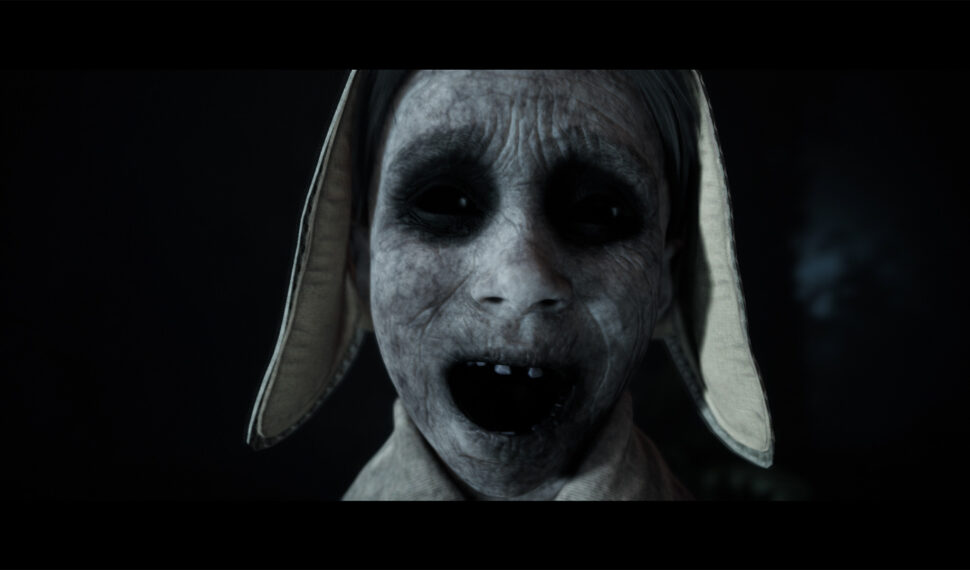 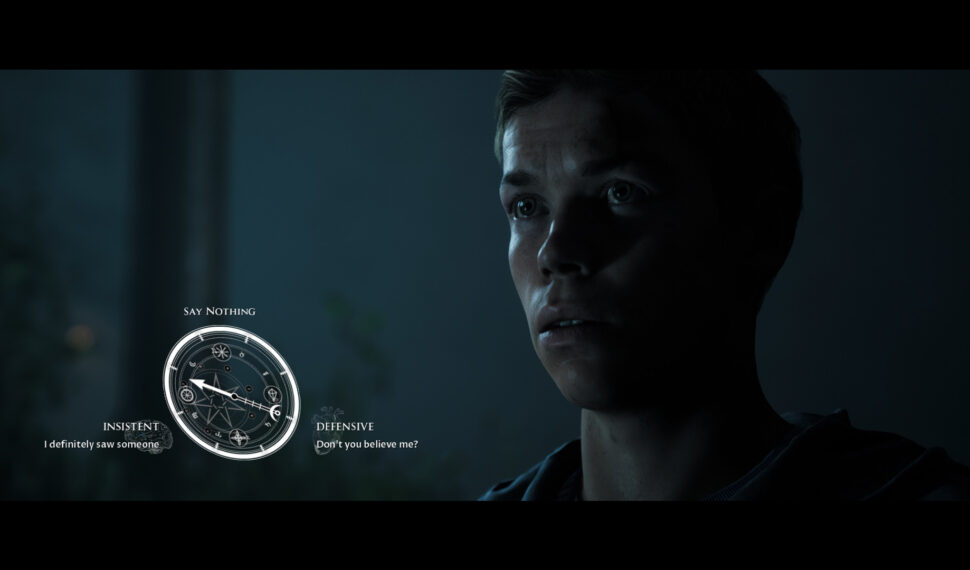 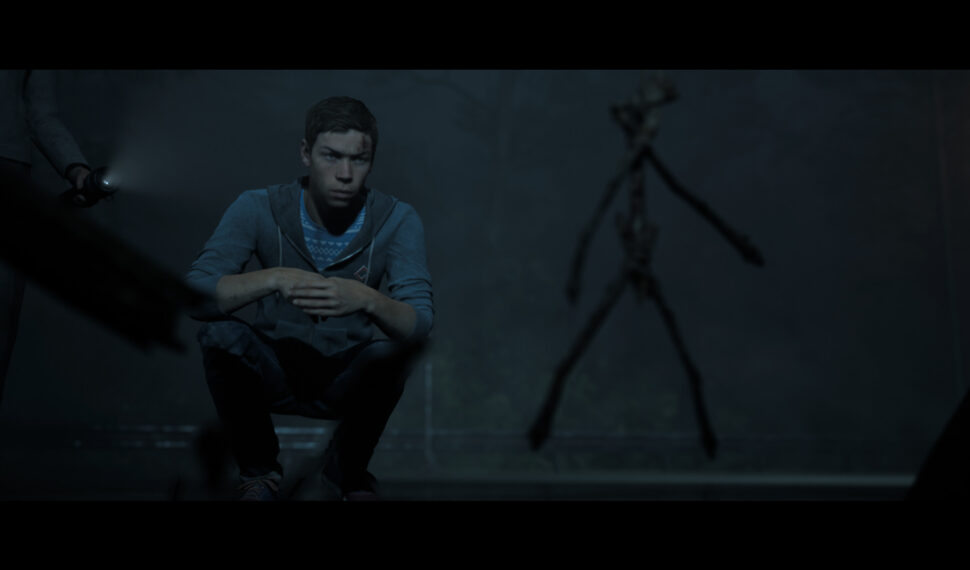 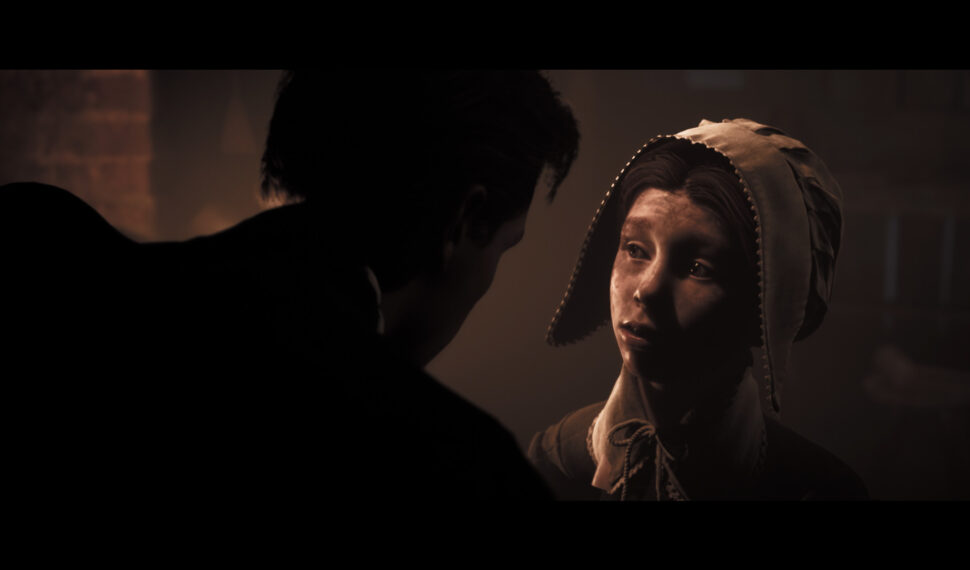 The Dark Pictures Anthology is a series of intense, standalone, branching cinematic horror games featuring single and multiplayer modes. 4 college students and their professor become stranded in the abandoned town of Little Hope. Trapped by an impenetrable fog they try desperately to escape whilst witnessing terrifying visions from the past. They must figure out the motivation of these apparitions before the evil forces at work drags each of their souls to hell.

The Dark Pictures Anthology: Little Hope is a survival horror video game played from a third-person perspective in which the player assumes control of all 5 characters who are trapped in a ghost town of Little Hope. Throughout the game, the player needs to choose different dialogue options, which will influence the course of the narrative and the relationships between the protagonists. The game can be played multiple times, as there are multiple endings and multiple scenarios based on the decisions that the players make.

Depending on the choices of the players, all characters may or may not die by the end of the story. Action sequences mainly feature quick time events, most of which, if missed, can lead to dire consequences for each character. Witness terrifying visions of the past, haunted by the events of the XVIIth century Andover Witch Trials. Similar to Man of Medan, the game features two multiplayer modes. “Shared Story” allows 2 players to play co-op online and “Movie Night” allows up to 5 players to select their own characters and prompts them to pass the controller at each turn.