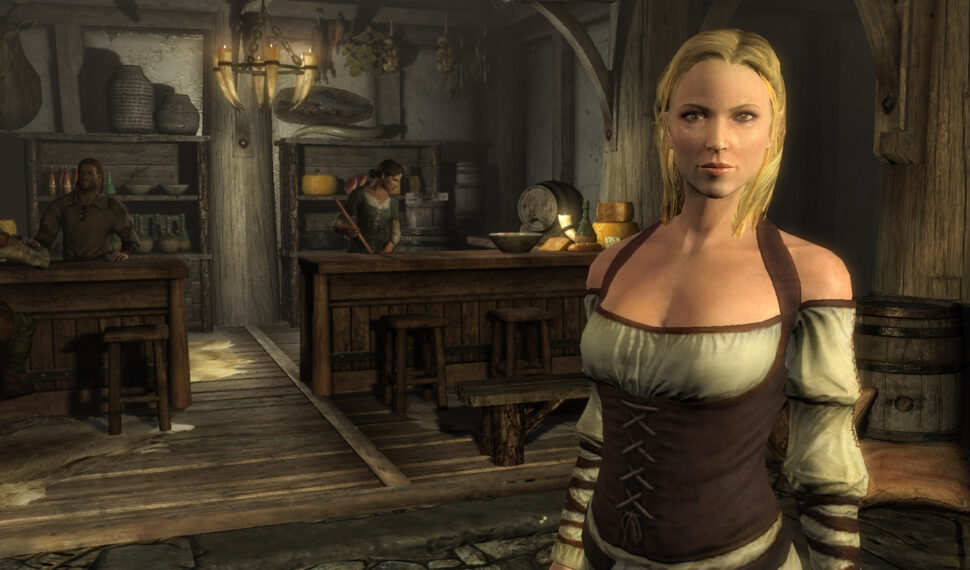 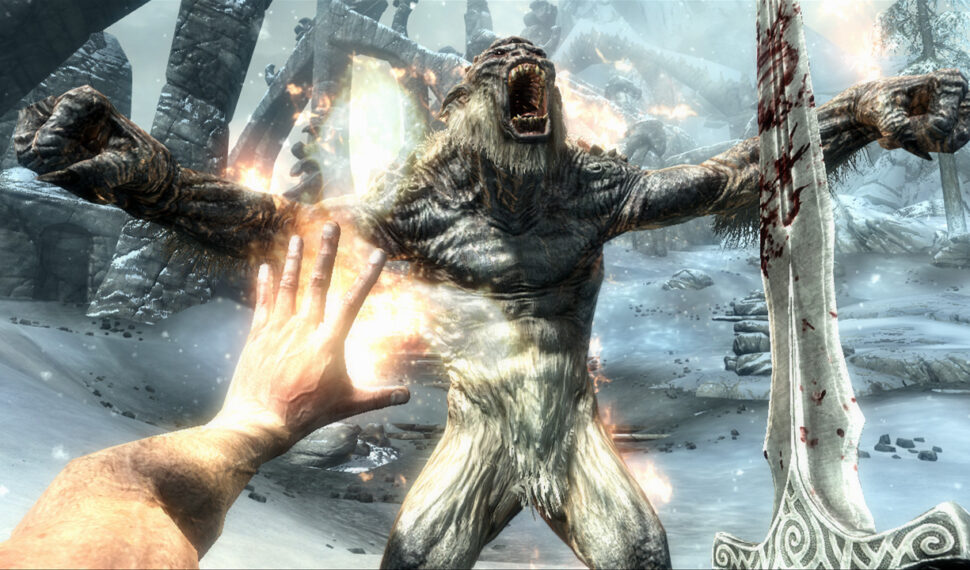 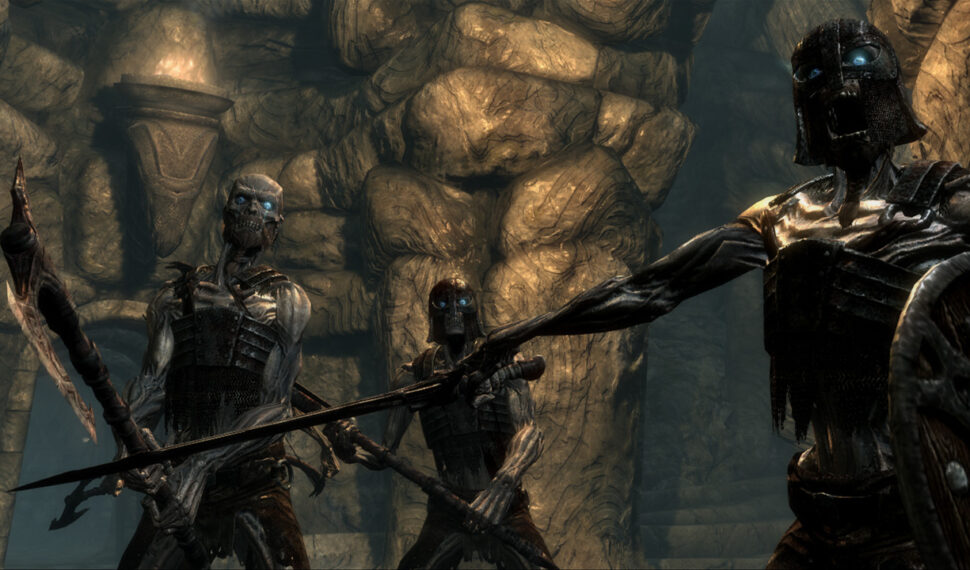 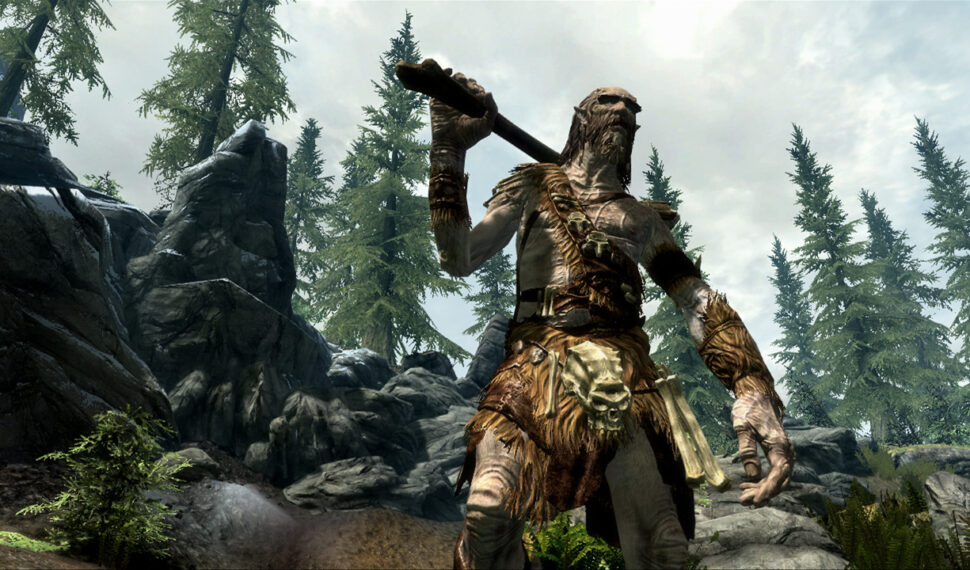 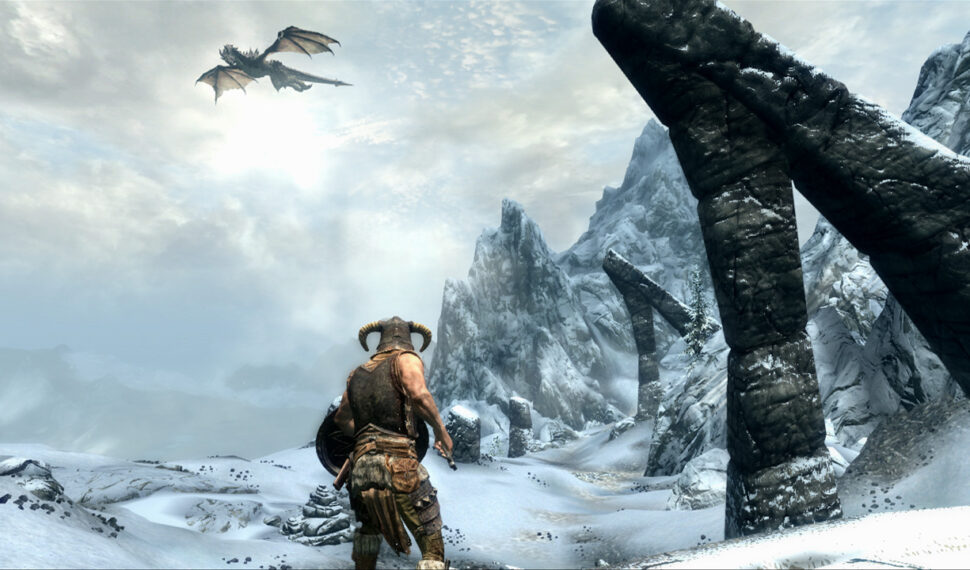 Non-player characters (NPCs) populate the world and can be interacted with in a number of ways: the player may engage them in conversation, marry certain NPCs (irrespective of gender), kill them or engage them in a nonlethal “brawl”. As in previous The Elder Scrolls games, killing certain NPCs can make some quests or items unobtainable. Some NPCs cannot be killed due to their importance in later storylines. If witnessed, crimes like murder and theft accrue the player a bounty which is tracked independently in each of Skyrim’s nine holds. Should the player be stopped by a guard, they may wipe their bounty with gold or jail time or may resist arrest which will trigger an aggressive pursuit. It is also possible to bribe a guard, or convince him to forget the crime, if it is a minor offense. NPCs may offer the player additional side-quests and some side-quests have parameters adjusted based on nearby dungeons which the player has yet to explore.

The player may freely roam over the land of Skyrim which is an open world environment consisting of wilderness expanses, dungeons, caves, cities, towns, fortresses, and villages. Players may navigate the game world more quickly by riding horses, paying for a ride from a city’s stable or by utilizing a fast-travel system which allows them to warp to previously discovered locations. The game’s main quest can be completed or ignored at the player’s preference after the first stage of the quest is finished. However, some quests rely on the main storyline being at least partially completed.