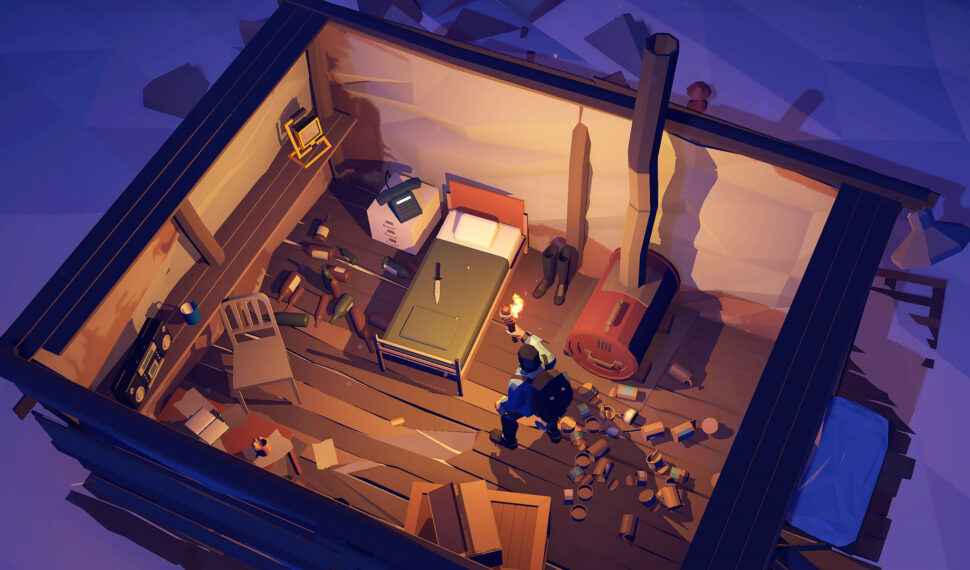 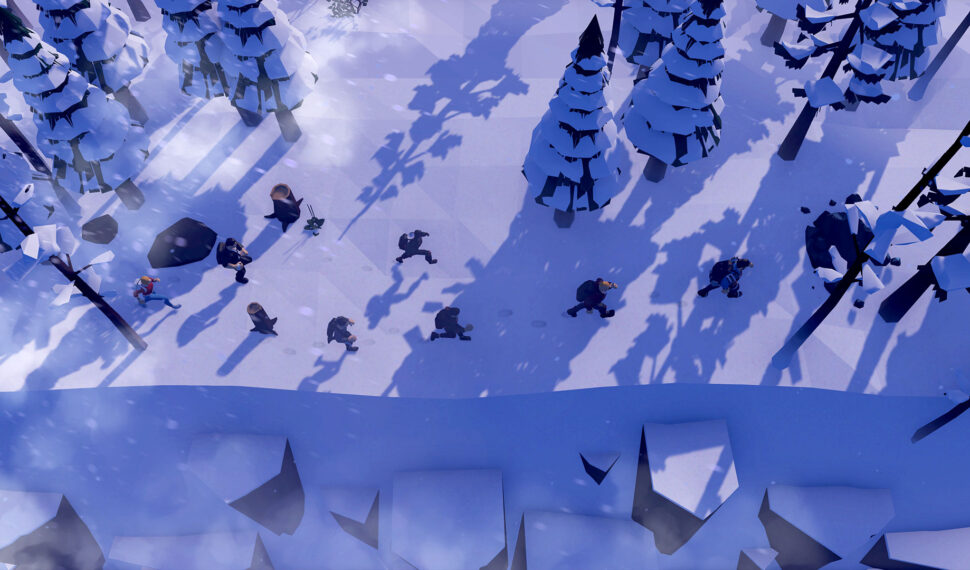 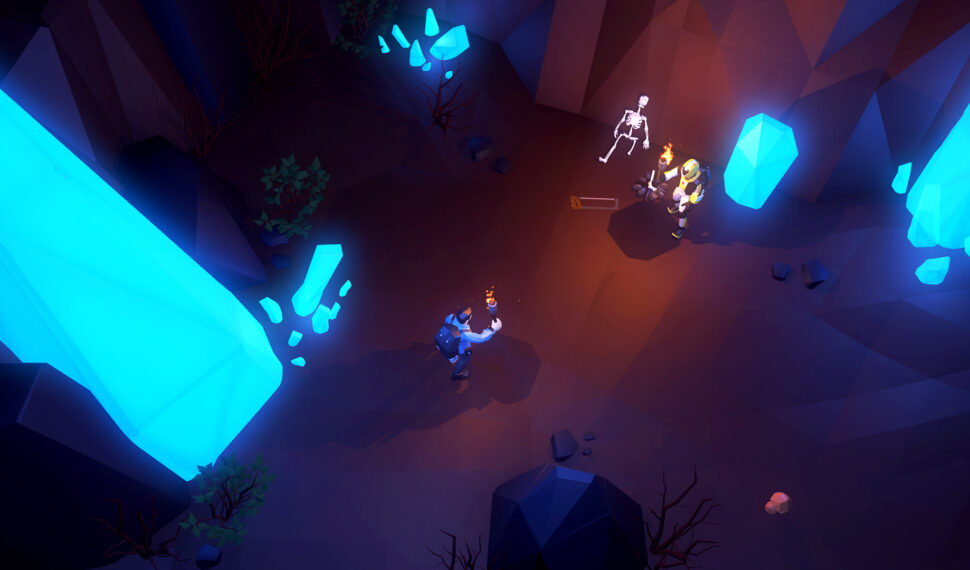 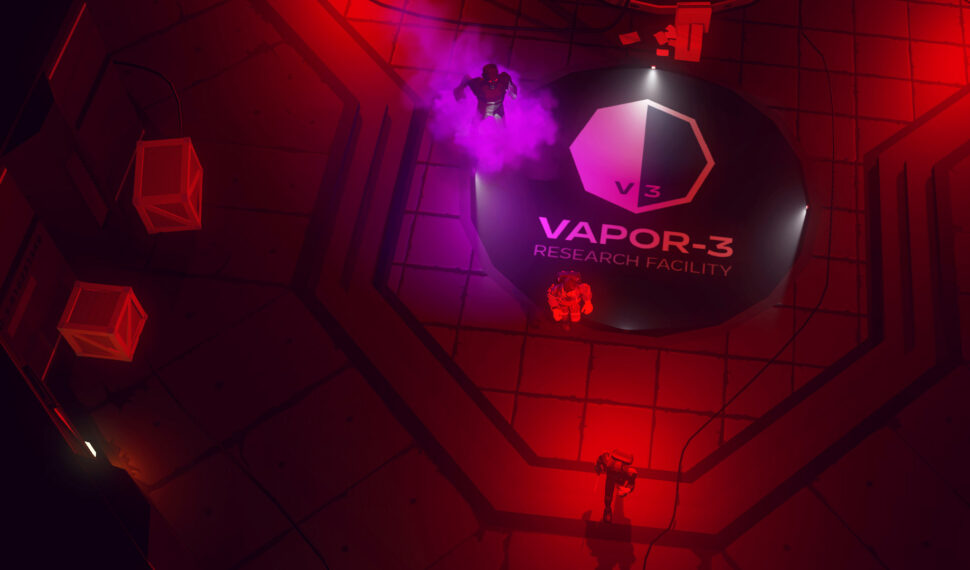 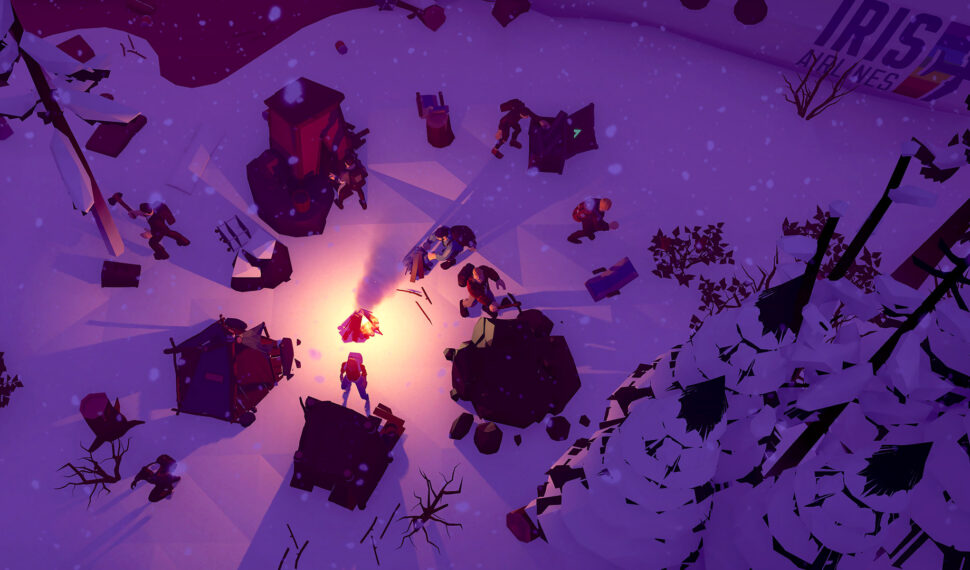 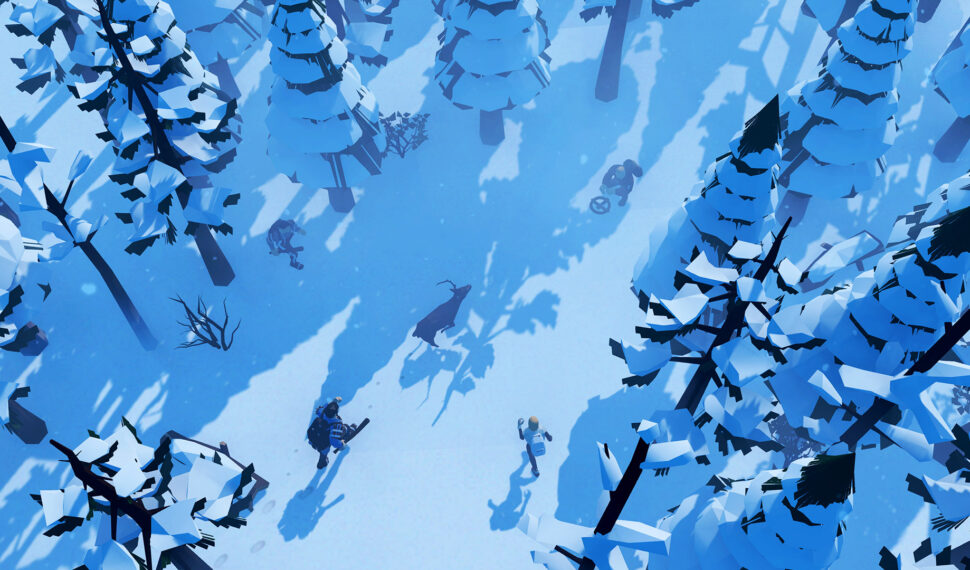 The mysterious plane crash was only the beginning. Eight survivors are stranded in the middle of an unforgiving frozen wilderness of Alaska. Don’t let it consume you. Find out the truth. Survive and live to tell the tale of The Wild Eight. In The Wild Eight, always be on the move — it is your only way to survive and find out what happened with this mysterious place. It is a challenging and fun game designed for both teamwork multiplayer and an immersive single-player experience.

The Wild Eight is an open world survival simulation video game with procedurally-generated world developed by Yakutian company Fntastic and published by HypeTrain Digital for multiple platforms. The players assume the role of survivors who find themselves stranded in the harsh wilderness of Alaska and must work together to stay alive. Funding for the game was secured through a successful Kickstarter campaign in May 2016.

An early alpha version was released through Game Jolt on May 23, 2016. This version of the game doesn’t include multiplayer mode, but it does showcase the game’s visual and play style. It contains resource gathering, hunting, crafting, upgrading and shelter building.

Taking inspiration from Diablo, and more modern indie titles, like Don’t Starve, The Wild Eight is based around a team of up to eight players working together to survive after a plane crash. While the survivors await rescue, their lives are threatened by a number of mysterious entities, unseen creatures and objects. The Wild Eight website mentions that players have to develop survival skills such as shelter building, and hunting is definitely on the roster (one screenshot shows the team taking down an animal using knives and clubs, and one player is throwing rocks). The freezing temperatures at night come into play, and there are apparently mutated wolves on the loose.