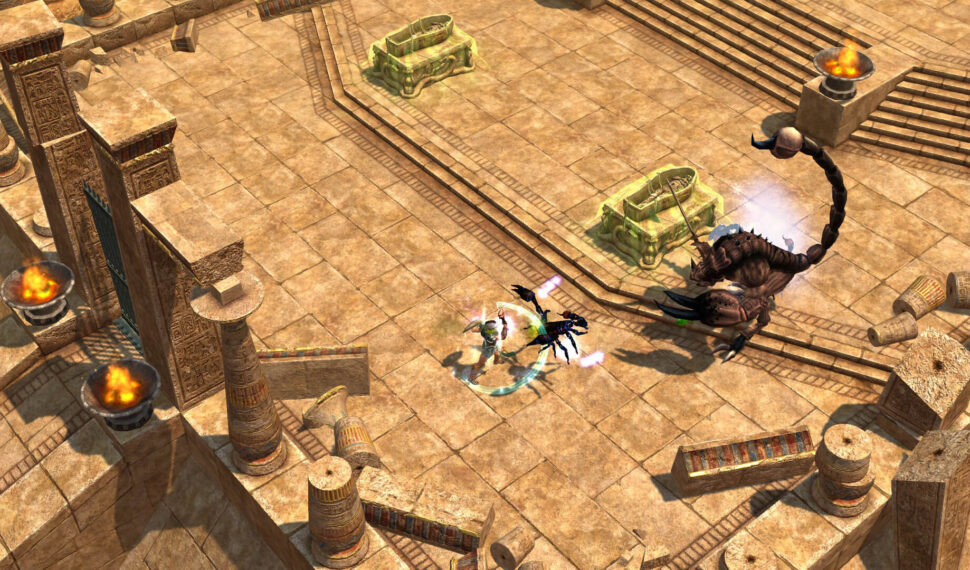 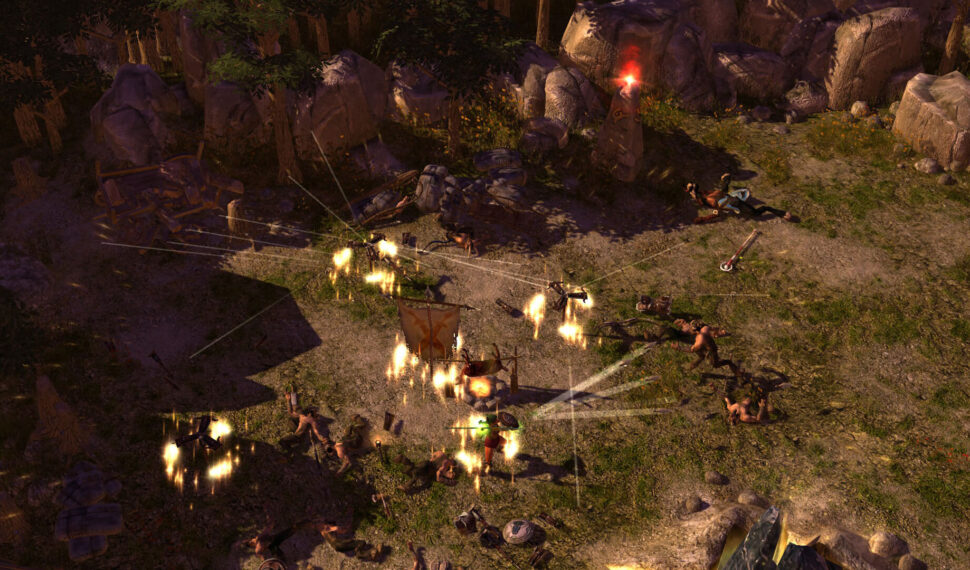 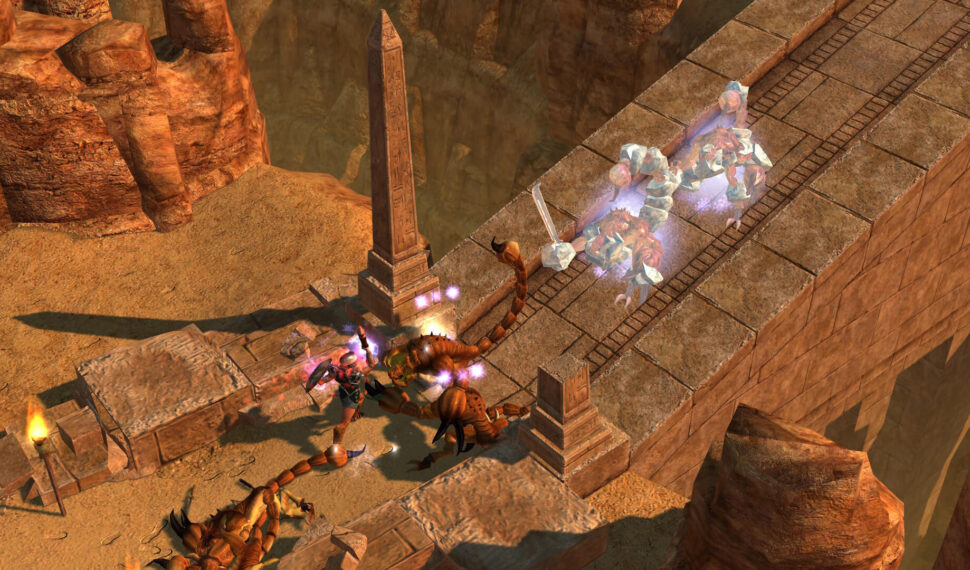 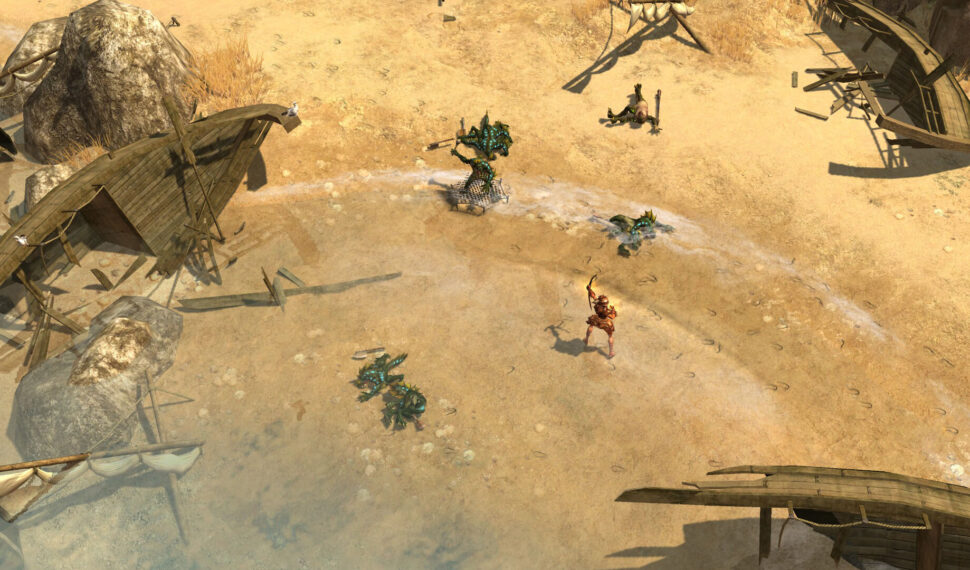 From Age of Empires co-creator Brian Sullivan and Braveheart writer Randall Wallace comes an innovative action role playing game set in ancient Greece, Egypt and Asia. The Titans have escaped their eternal prison, wreaking havoc upon the earth. The gods seek a hero who can turn the tide in an epic struggle that will determine the fate of both men and gods. In this epic quest of good versus evil, players will encounter the greatest villains of Greek mythology, brave the attacks of Cerberus, and hazard the banks of the River Styx. Players will interpret the prophecies of the blind seer Tiresias. Fight alongside Agamemnon and Achilles, and use the wiles of Odysseus to conquer this dark new adventure. Might & Magic Heroes VII

Explore the Ancient World – Unlock arcane mysteries and battle the beasts of mythology as you journey to the Parthenon, Great Pyramids, Hanging Gardens of Babylon, The Great Wall and other legendary locations. Take a hero’s journey through authentic Ancient World settings crafted in stunning, realistic, 3D detail. Conquer Monsters of Legend Battle horrific monsters and mythical beasts in a story-driven campaign that will determine the fate of all existence. Highly Customizable Characters, Build and customize your characters with 28 classes and over 1000 pieces of unique and legendary items to create the ultimate champion. 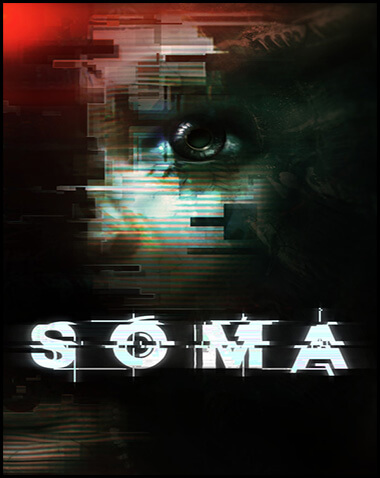