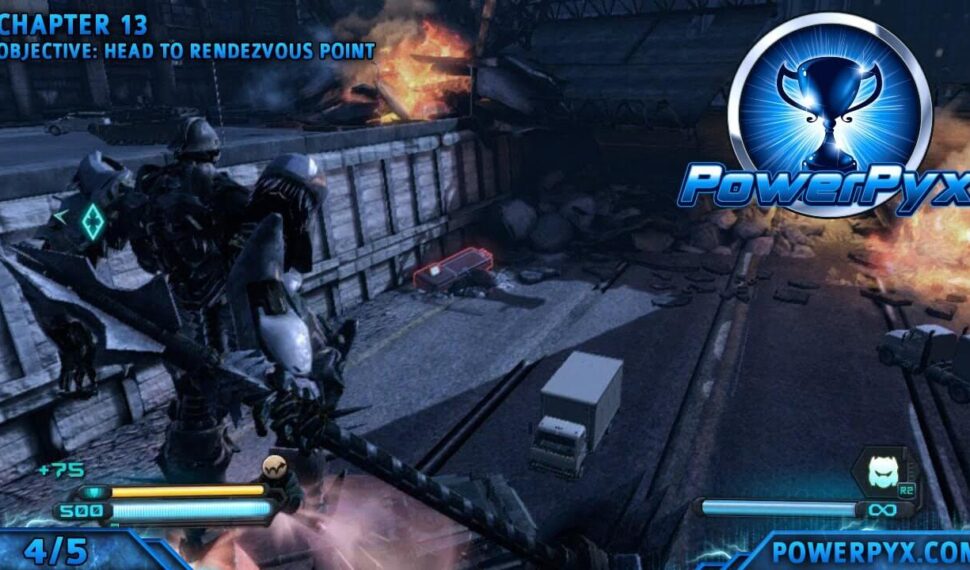 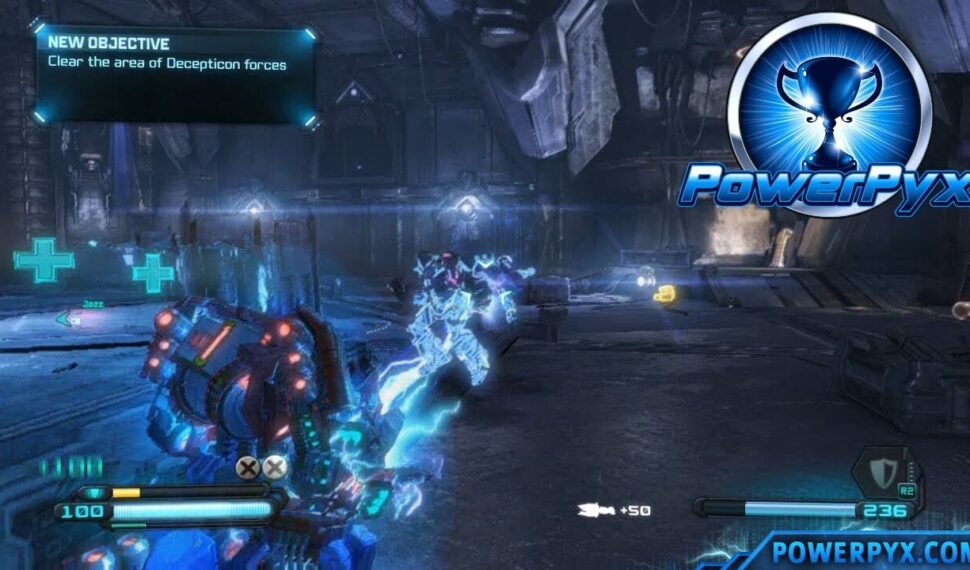 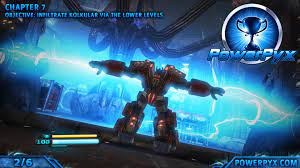 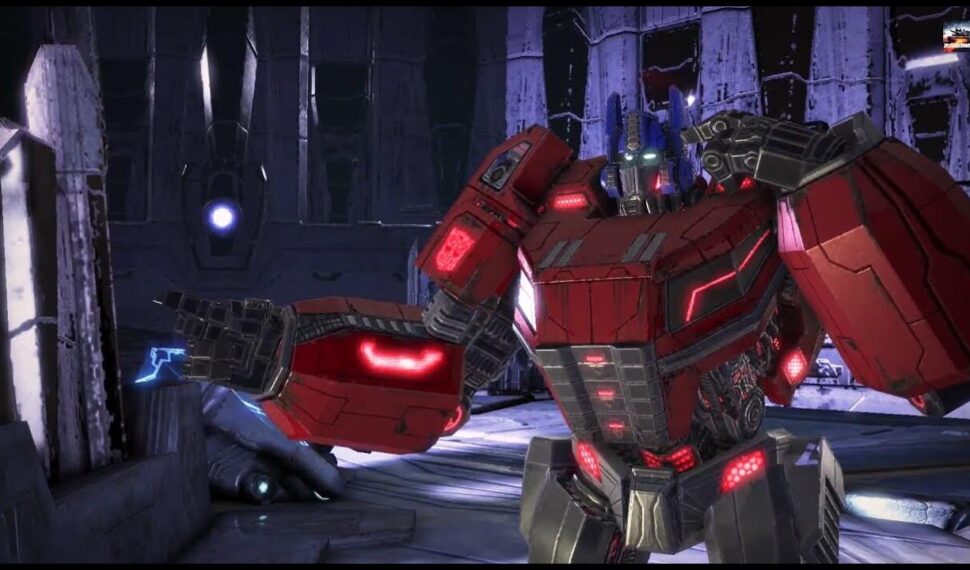 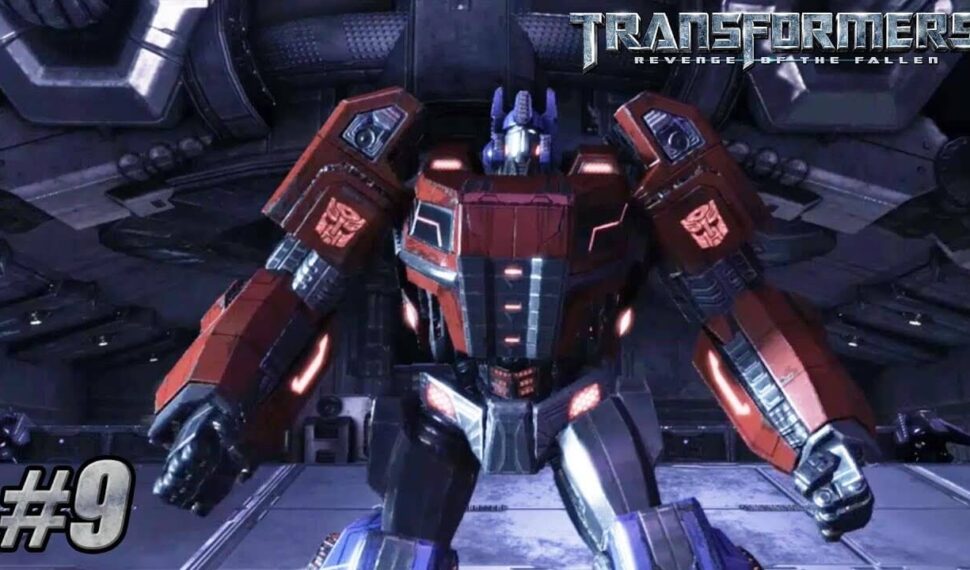 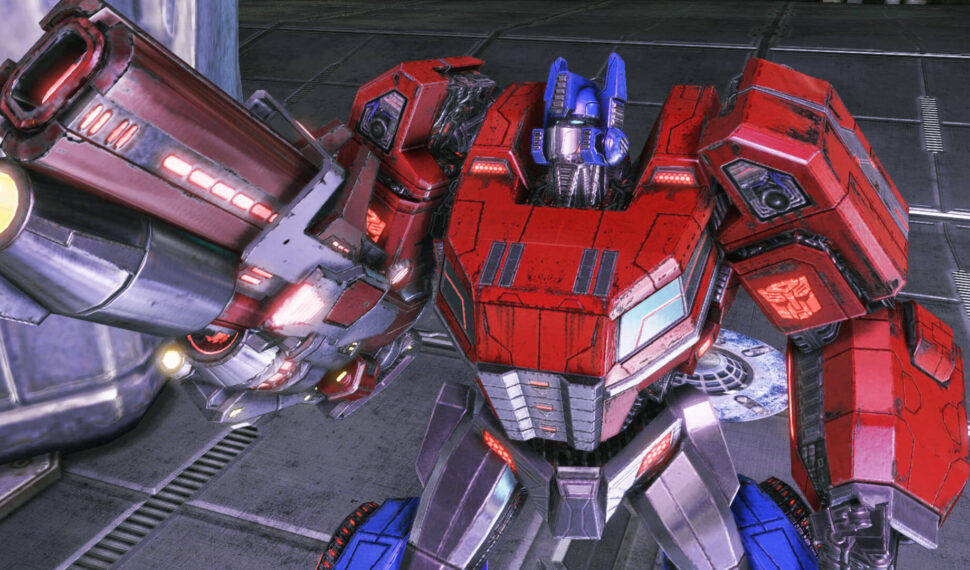 About Transformers: Rise of the Dark Spark Free Download

Transformers Rise of the Dark Spark Free Download, as in the eponymous film, takes place on two planets: Earth and Cybertron.

In the center of the plot is he pursuit of the artifact “Black Spark”, which gives unlimited possibilities to its owner. More than fifty characters are provided in this game. The player can choose any of them. Additional characters can be issued by a preliminary order. After earning points the player can subsequently spend them on attacks against his enemies. To go to another level, you need to gain experience. With each level, the characteristics of the transformers increase, and the game becomes more interesting. For killing you can get new weapons and various useful bonuses. The game offers large-scale battles between the two races. When there are single battles, there is an opportunity to switch between different characters of the game. Throughout the game, the artifact falls into the hands of the Decepticons, then the Autobots.

Also there is a cooperative mode in the game with which you can survive against the wave of enemy troops. The game will bring a lot of fun to fans of strategy and to fans of transformers. The game is a spin-off and crossover between the Transformers game series based on the film franchise, and the Cybertron game series, making it the fourth game in the former and the third one in the latter; its film canon component is a sequel to the Dark of the Moon game and a prequel to the Age of Extinction film, whereas its Cybertron canon component is set in between the games War for Cybertron and Fall of Cybertron. The game features various challenges which reward the players with weapon upgrades, characters for the multiplayer component, and other bonuses. Upgrades for weapons can be purchased through Teletran 1 kiosks found throughout the game. Every character has their own unique ability.

For example, Soundwave can summon his minions, Optimus Prime has a shield to block incoming fire, Sharpshot can turn invisible for a few seconds, and the Combaticons have the ability to combine into the massive Decepticon Bruticus.