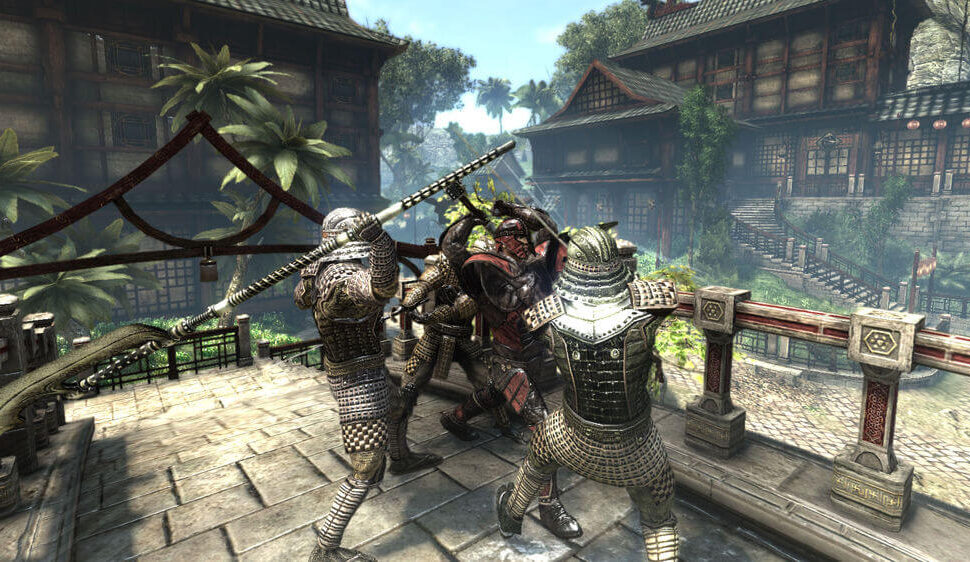 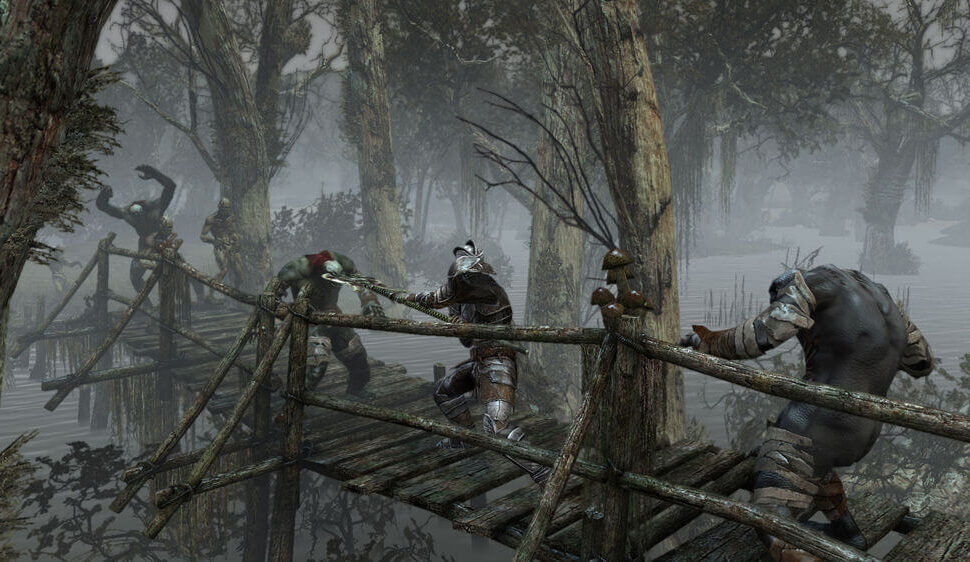 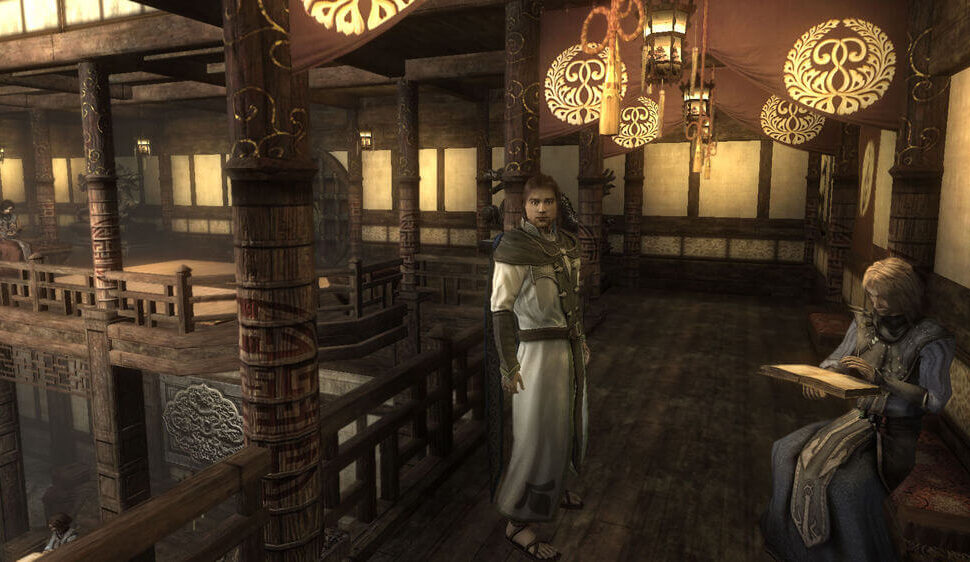 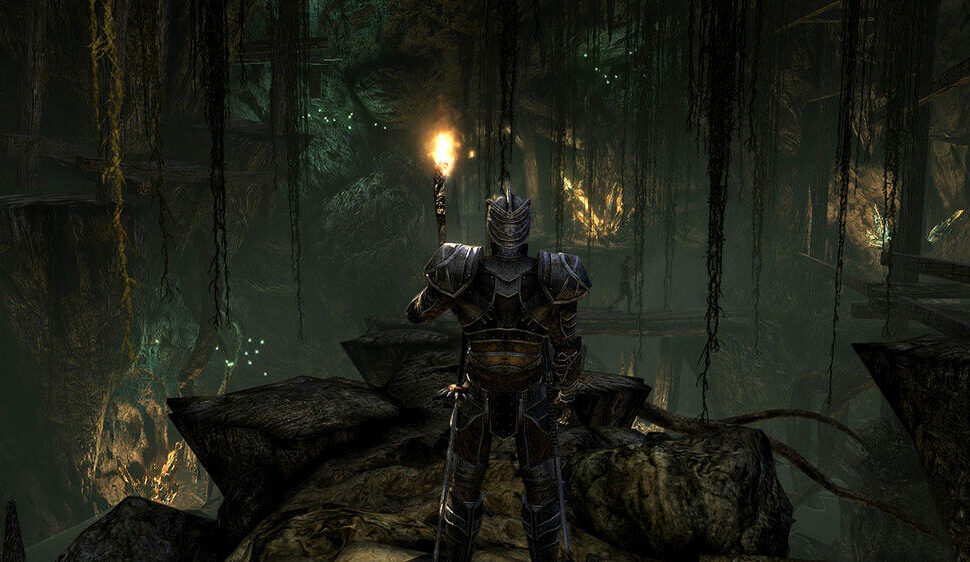 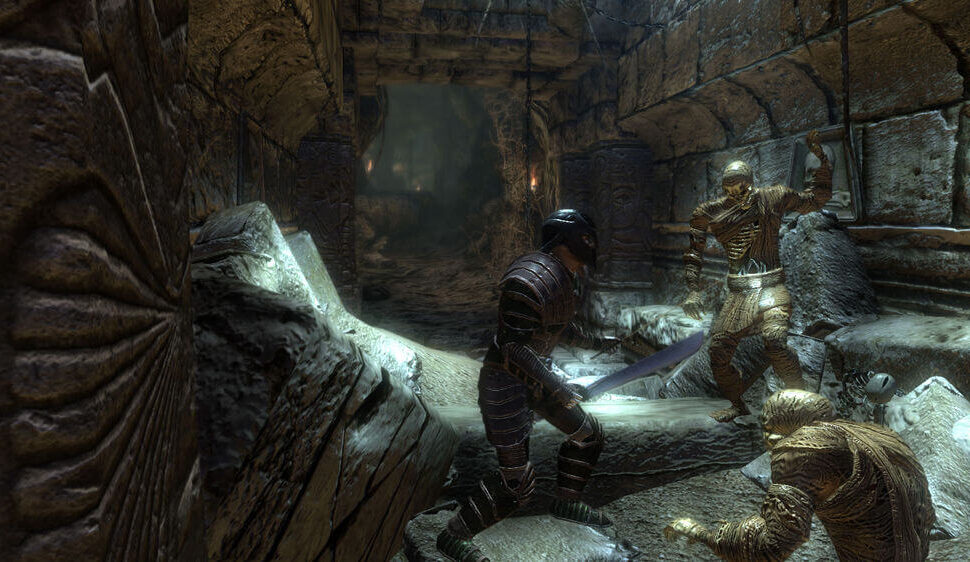 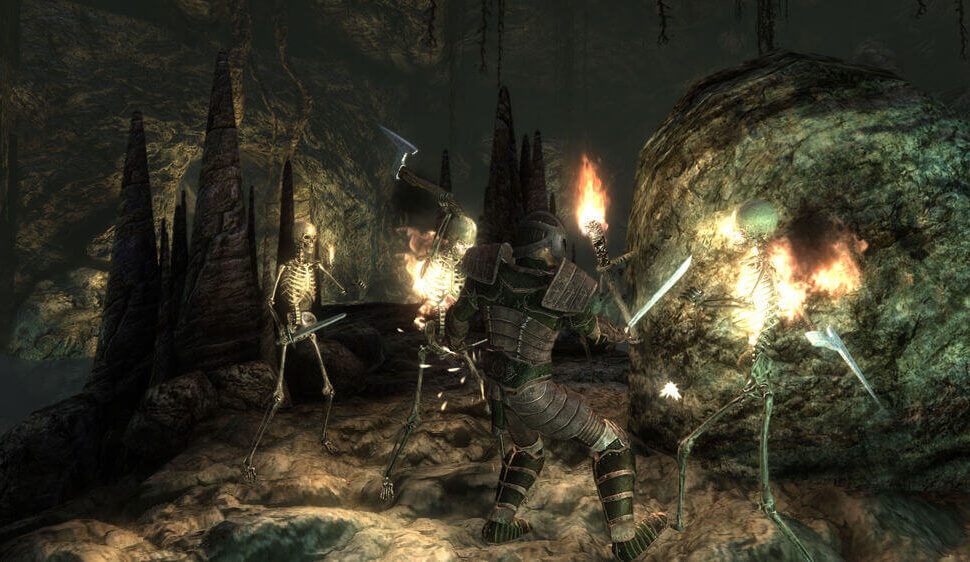 A breathtaking journey into Antaloor’s past. After the downfall of Aziraal, God of Fire, the Dark Lord Gandohar has nearly achieved his objective to disrupt the balance between the elements. Dark magic surges into the land to fill the void. Recognizing the potential for complete control over the dark powers, Gandohar starts to use the power of Aziraal trap within Kyra, the descendant of the Orphans. Despite her ancestry, Kyra cannot endure the strain. With Antaloor already in his clutches, Gandohar concocts a new plan from his stronghold in Oswaroth. There are still those who struggle against the tyrant, hoping to shift the balance of forces in their favor. The fight for Antaloor continues. Five years have passed since dramatic events brought the whole world to the edge of the abyss. The hero is a prisoner in the dungeons of Gandohar’s castle. His hopes of saving his sister vanished with his freedom. Just as despair threatens to overcome him, hope comes from where he would have least expected. The Orcs, a race the hero had always hated, have put together a rescue squad that frees the hero from his bonds. Gearshifters

He emerges into a land desecrated by evil. He embarks on a journey to shed light on Gandohar’s dark past, hoping to discover a weak point in his enemy’s defense. If he fails, he will lose his sister forever. A perfect mix of flexibility, creativity and state-of-the-art technology “Two Worlds II” is a perfect blend of classic and innovated RPG features, atmosphere, and technology. A complex quest system and an exciting main story draw you into the world of Antaloor, made richer by secondary quest scenarios. Rich gameplay and engaging atmosphere propel the story and captures attention, promising danger and exploration throughout the many quests and video sequences.