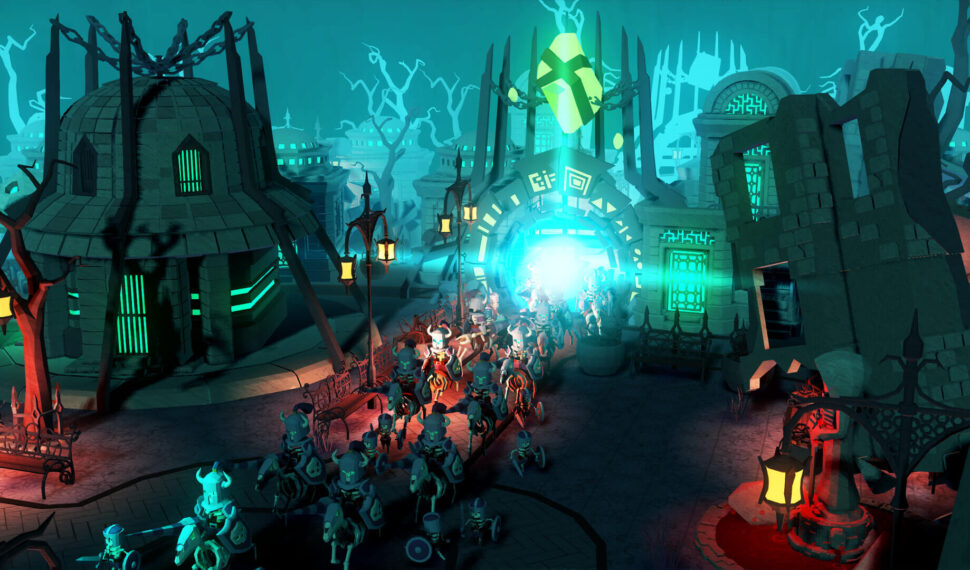 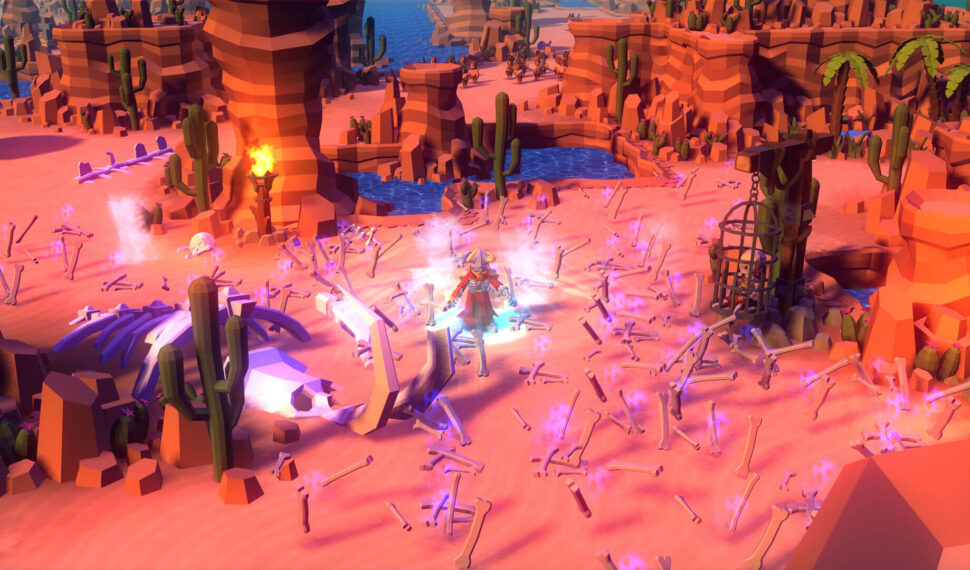 Become an Undead King and raise undead warriors from the remains of your enemies. Use your army of undead warriors to rebuild Necropolis after the vile attack conducted by the living. Take back your land, free the undead souls and secure the future for the undead. Undead Horde 2 is a necromantic action game with elements from RPG, strategy and hack’n’slash. Raise minions of your choosing from enemy remains: There are nearly 20 units to choose from and they’re all unique! Command the armies you’ve raised and claim victory over the living! Rebuild the Necrpolis and unlock new talents, new units and new powers. Gain powerful items to increase your might and the power of your army. Explore, conquer and take back the souls the living stole from you.