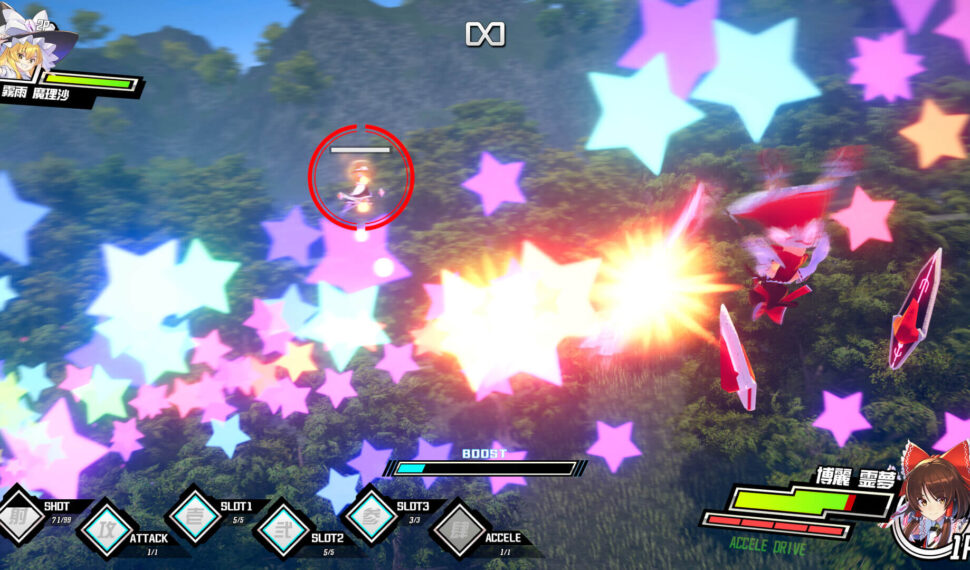 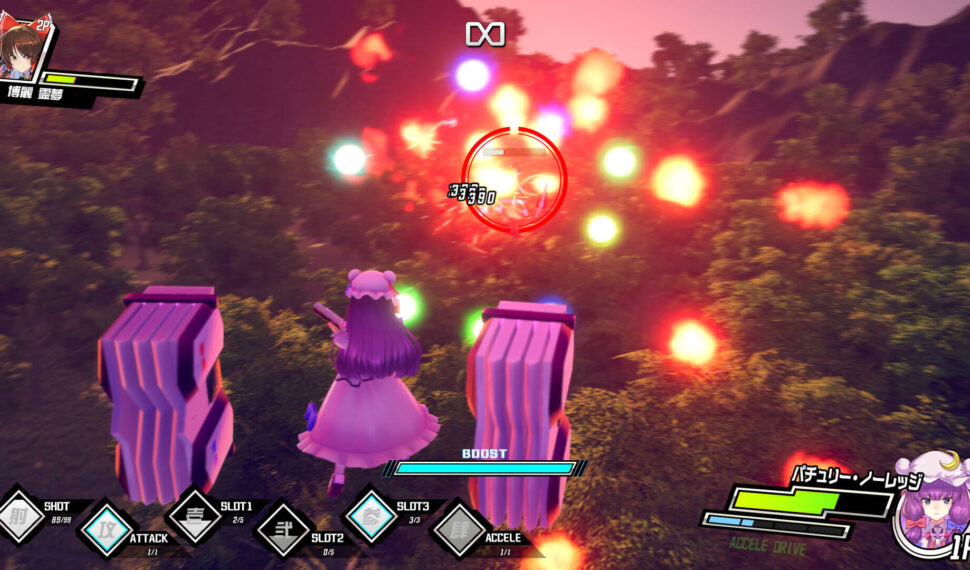 A meteorite suddenly crashes into Gensokyo. A crack appears on its metallic, egg-like surface, and small particles of light shine through the cracks, and they scatter all at once, in all directions. Eventually, they reach the most powerful residents of Gensokyo. One of these lights reaches Reimu Hakurei. It engulfs her as it transforms into what looks like a suit of armor. A name echoes in her head, and she repeats it out loud, “Valkyrie Arms…” Sensing the beginnings of an incident, she sighs and looks off in the direction which the light came from. She floats up into the air, and is gone in the blink of an eye, leaving nothing but a red trail of light behind her. Flying faster than ever before, Reimu realizes that her armor—her Valkyrie Arms—are to thank for her newfound speed.

Who gave her this power, and for what purpose? To find the reason behind it all, Reimu hurries on her way… but it doesn’t take long before someone stands in her way. “Looks like I’m not the only one.” Standing before Reimu is another girl, similarly clad in a set of Valkyrie Arms. They were both granted the same power, and they both know what must be done… And thus, a high-speed danmaku battle begins. Valkyrie of Phantasm is based on the Touhou series, but has a brand new original story with the creators’ own interpretations of the world and characters. This is a Touhou Project fan game developed by Areazero.