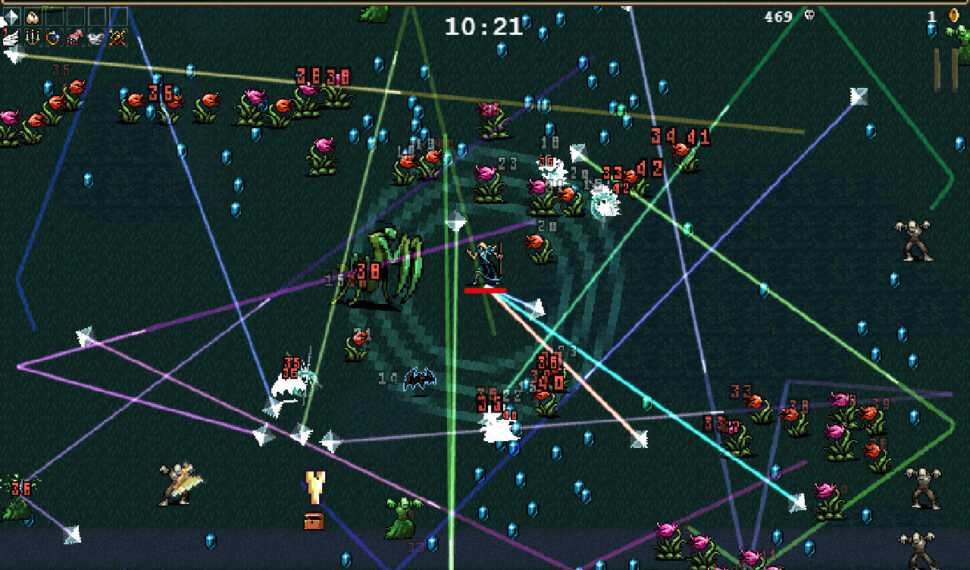 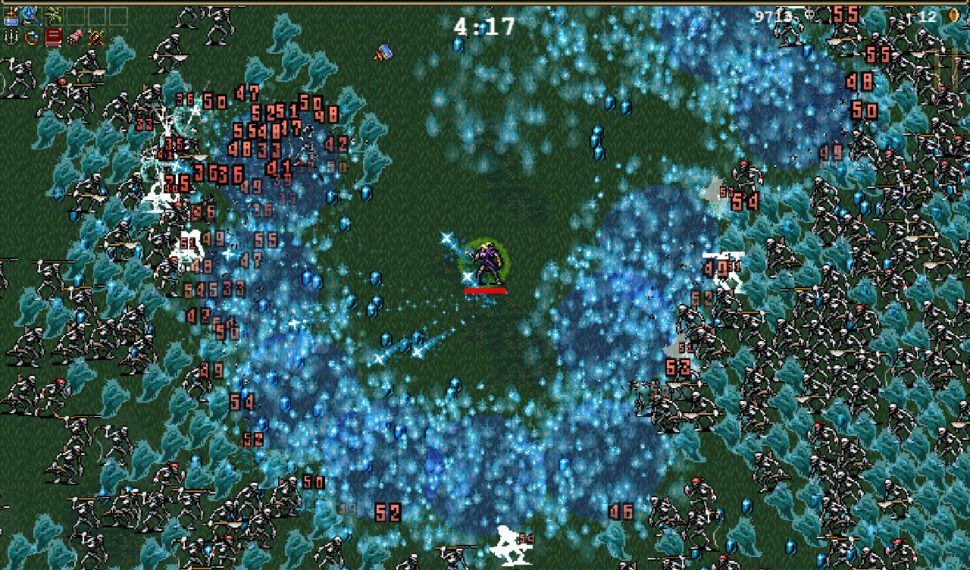 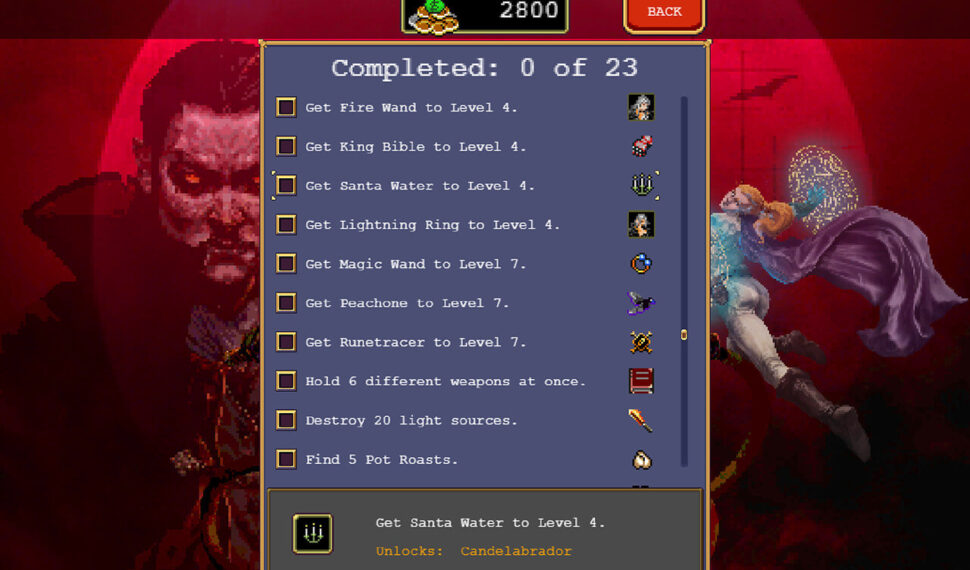 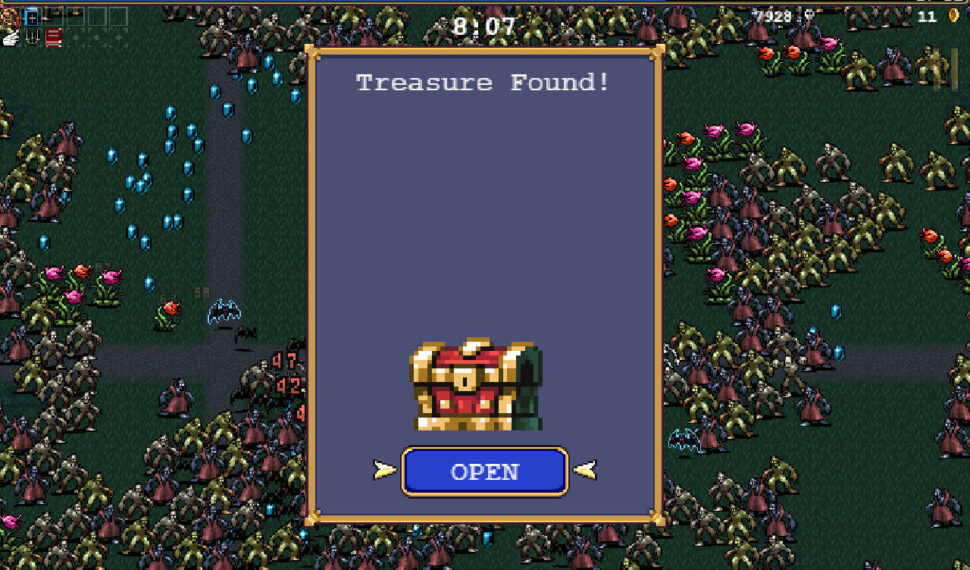 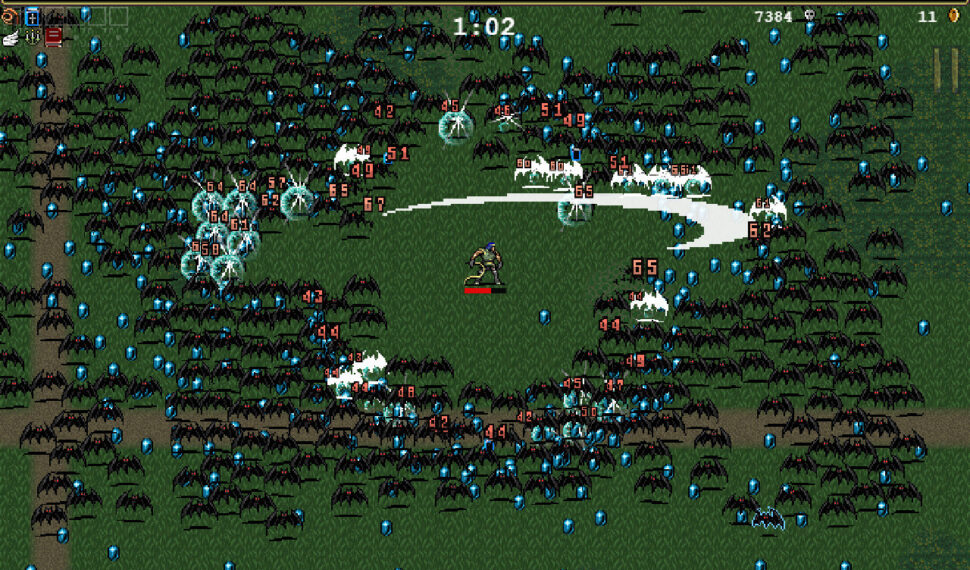 Mow thousands of night creatures and survive until dawn!

Vampire Survivors is a gothic horror casual game with rogue-lite elements, where your choices can allow you to quickly snowball against the hundreds of monsters that get thrown at you. Great little game, very satisfying to make builds that melt everything. Put on doom ost and you will feel like a raid boss. Only issue is that there is very little complexity and once you unlock all the super weapons and beat the 2 maps there is little replayability. There is definitely room for expansion like more weapons and mechanics like dodging that can give the game more replayability and allow for harder stages. Game right now is reasonably priced for amount of content it has, you can beat it and unlock everything in 10 hours casually. College Daze

Take your time to grab gems and items, they won’t disappear. Get just two or three offensive weapons, but focus on leveling them up one at a time. Armor and Luck are good starting power-ups to spend money on.