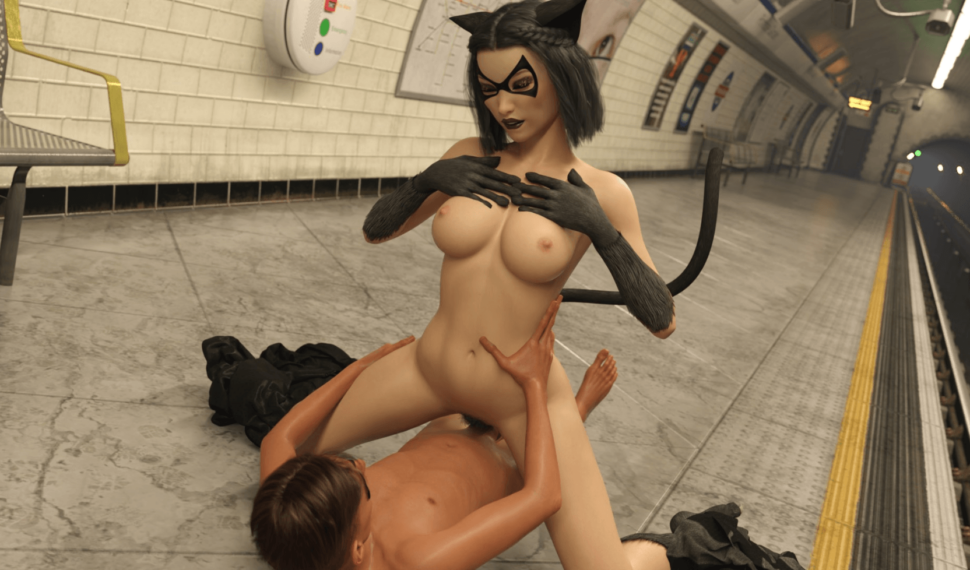 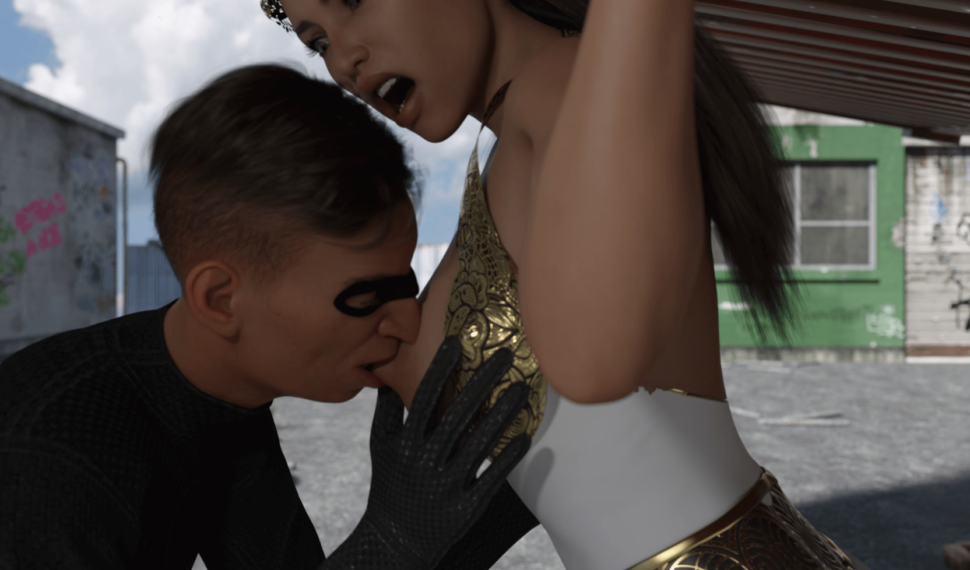 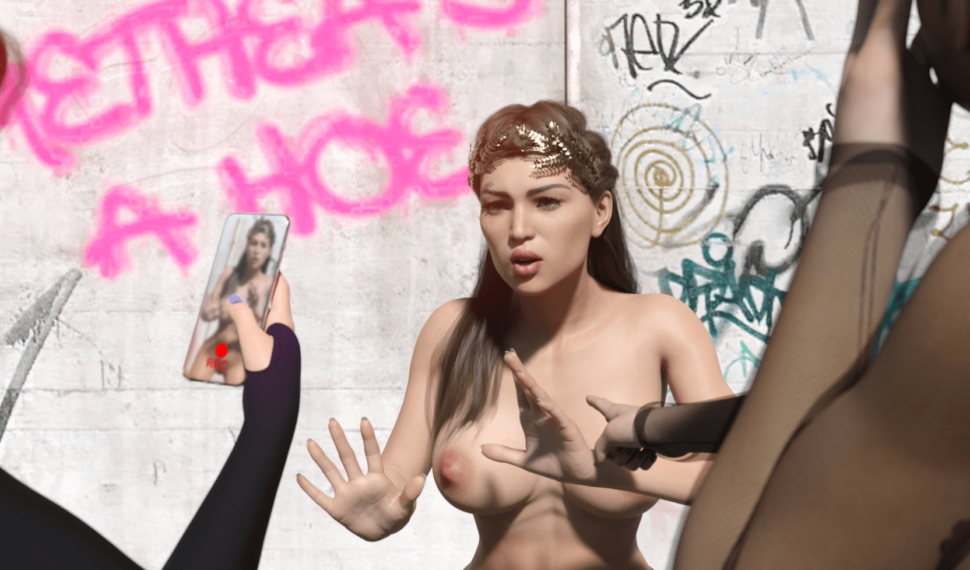 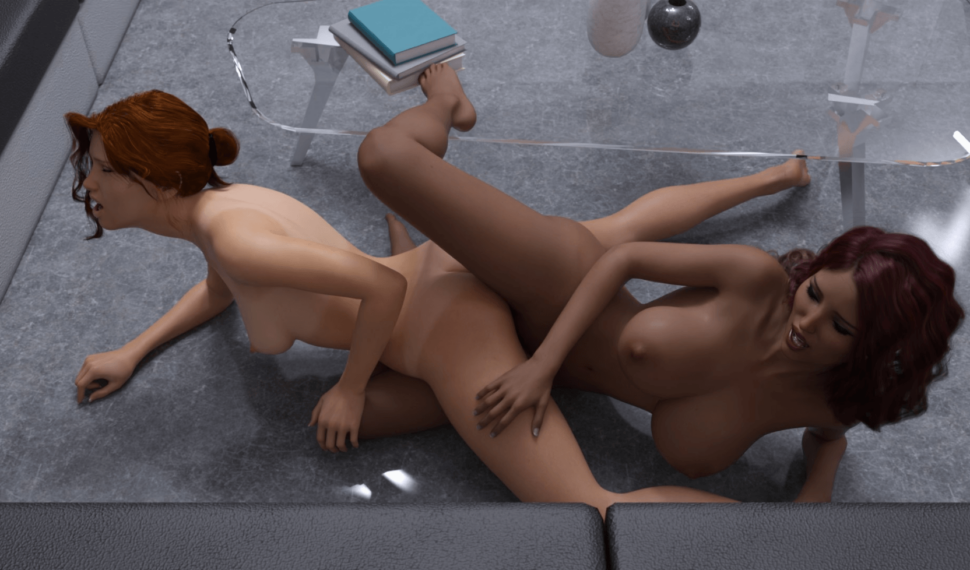 The world is constantly on the brink of collapse. Invaders from outer space trying to enslave the human race.

Mad scientists quivering to conquer the planet, creatures from other dimensions feed on fear and despair of the people. But none of this will ever happen, because THEY, are ready to defend the Earth at any cost!​ is a fantasy-themed game, which will follow a young up-and-coming historian, as she takes her first steps outside her hometown and into the real world, to learn more about the elusive nature of her own kind, the shapeshifters. Will she become a member of the Mage guild, or of the Adventurer’s guild? Will she find out more about her heritage, or will she be too busy working extra time in sleazy bars to make a living? The game will feature several factions, each with their own goals and objectives.

With your actions, you might willingly or unknowingly benefit this or that group, as the event unfolds, but the open-world nature of the game will leave it up to you if you want to get more involved with the politics of the world, or if you want to just do your own thing. interesting transformation gameplay mechanic that is unfortunately challenged by a far too immediately apparent breadth of choices that also unfortunately have massive ramifications on story progression later on. If you start the game off, and you get bored before completing the first chapter and start just walking around looking for stuff, and then you start following one of the quests you find to its completion.