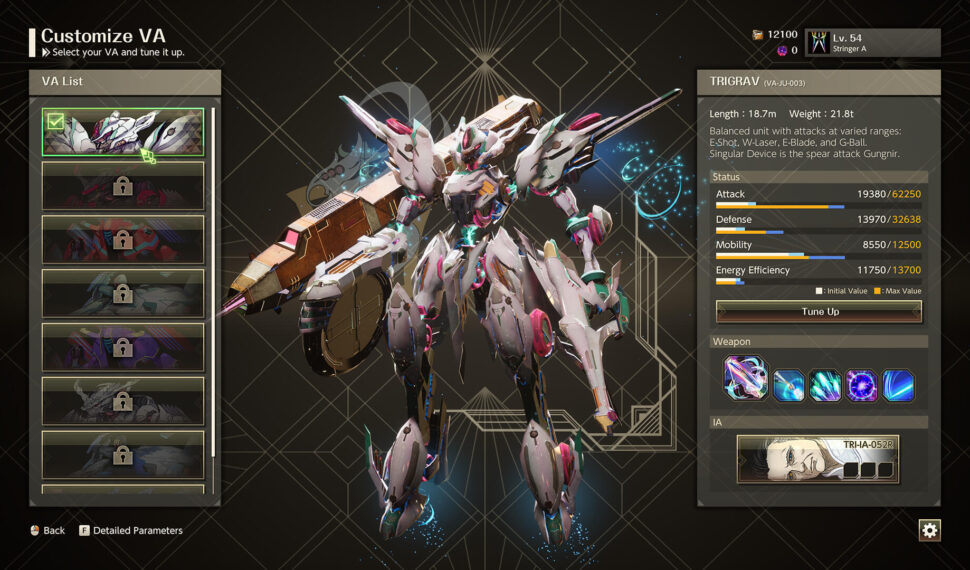 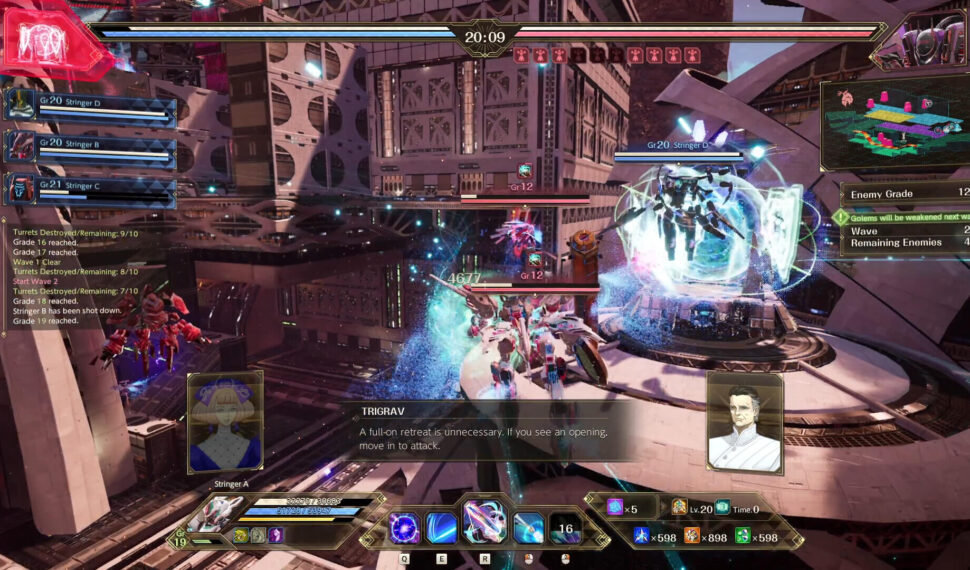 “VOIDCRISIS” is a four-player tower offense game on an undulating battlefield. Operate combat bio-machines called VA (Vital Armor) drawn with dynamic mechanical art shaders and work together to clear high-difficulty stages. Work together to overcome challenging battles! Form a team of up to four players in multiplayer mode. Each stage features legions of enemies attacking in waves. Battle as a team to clear stages and defeat increasingly powerful enemies. In addition to employing your VA’s techniques, party coordination, strategy, and spatial awareness are all key to victory. Battle on an ever-changing map. The zones change with every match, including turret placement, the path of projectiles, and the enemy’s invasion route. Take in stylish graphics featuring dynamic mechanical art shaders. Dynamic mechanical art shaders have been used to bring the essence of CG box art from robot plastic models to the game.

This achieves a sense of immersion and lavishness not found in other robot games. Screenshot game highlights to create your own gallery of glorious images that look like box art. The seven factions in the Heliosphere send pilots (Stringers) and combat bio-machines called VA (Vital Armor) to the battle territory via dimensional transmission. However, during a final experiment, mysterious photon beings called “Non-carbides” appear on Jupiter’s moon Callisto, halting the flow of time in the battle territory. As the area affected by the time stoppage expands, the Heliosphere Management Committee (HMC) orders the seven factions to dispatch their elite units in order to eliminate the Non-carbides.