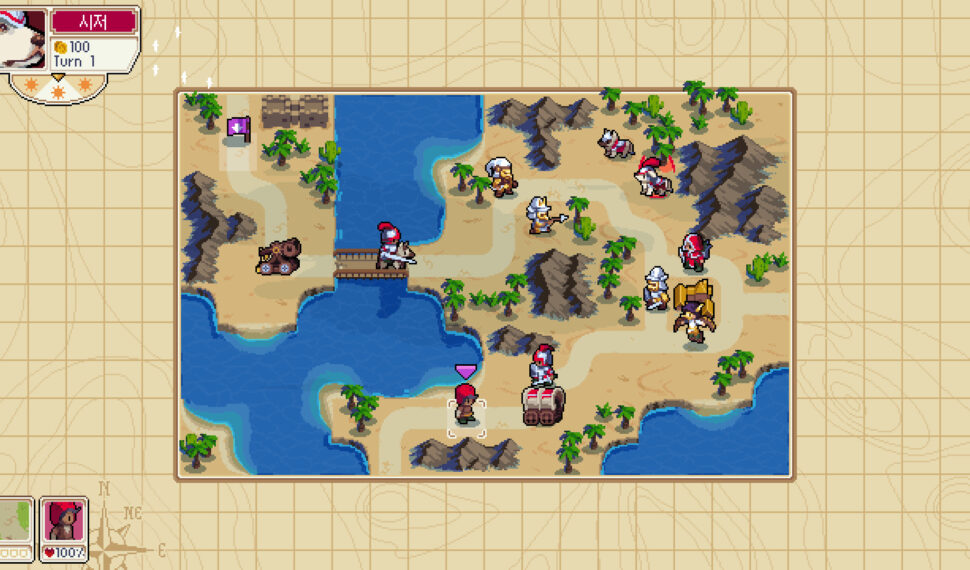 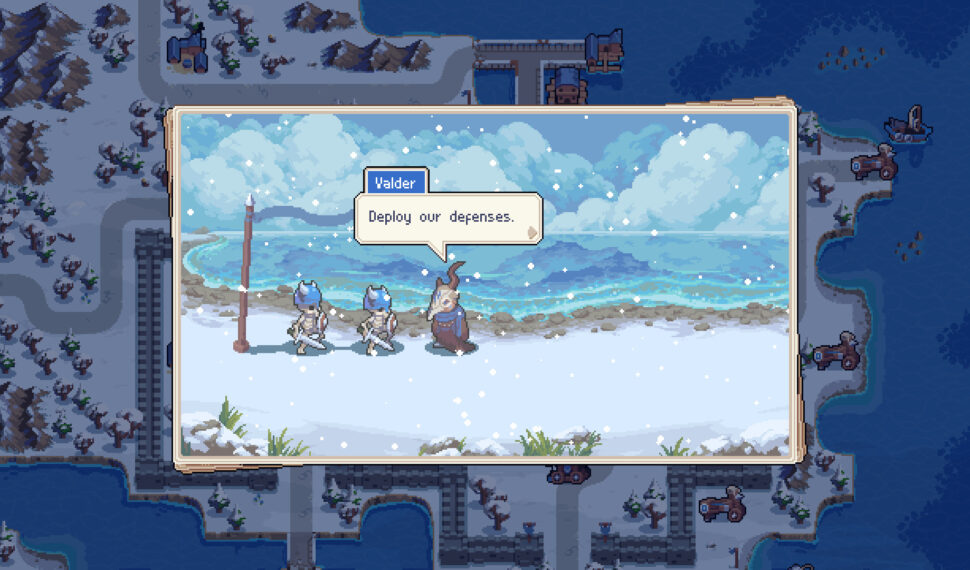 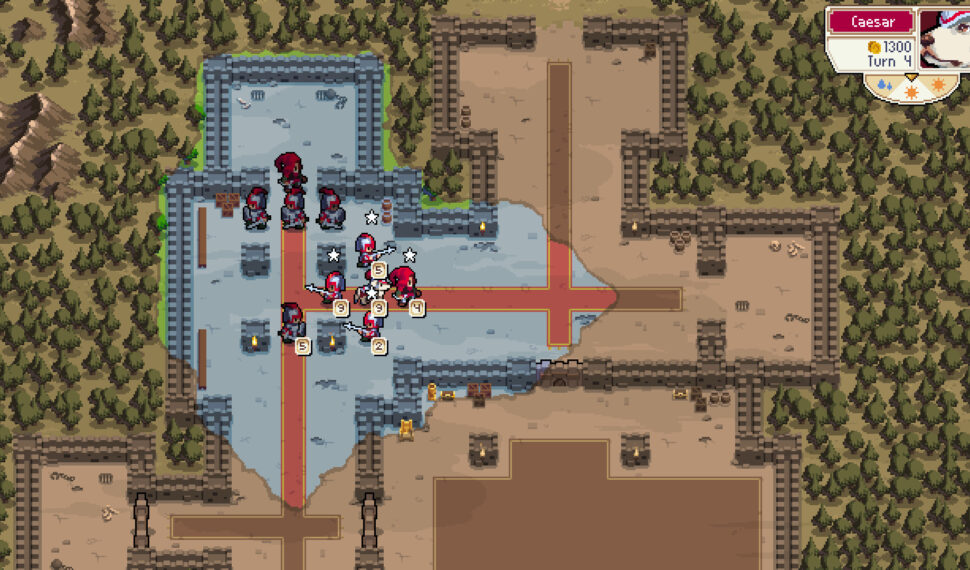 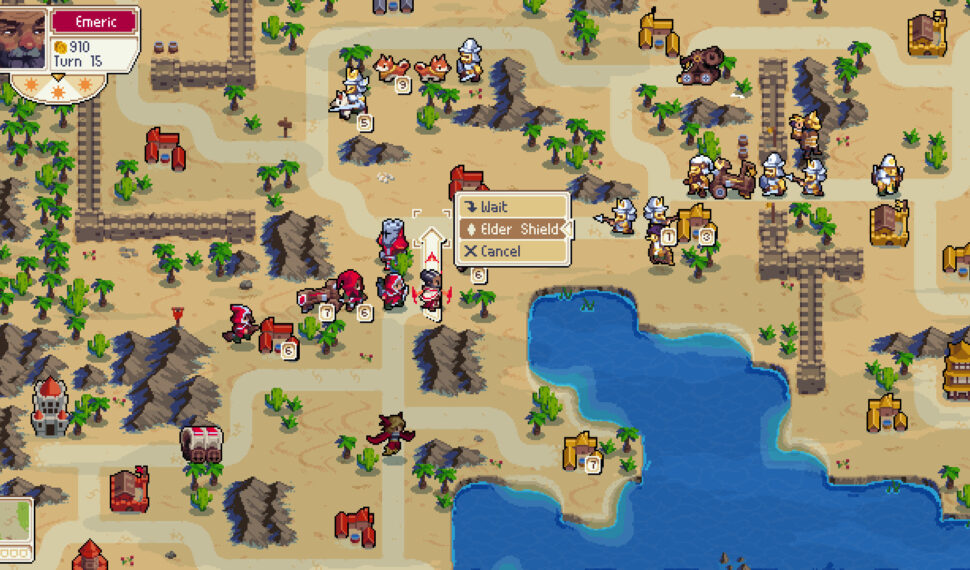 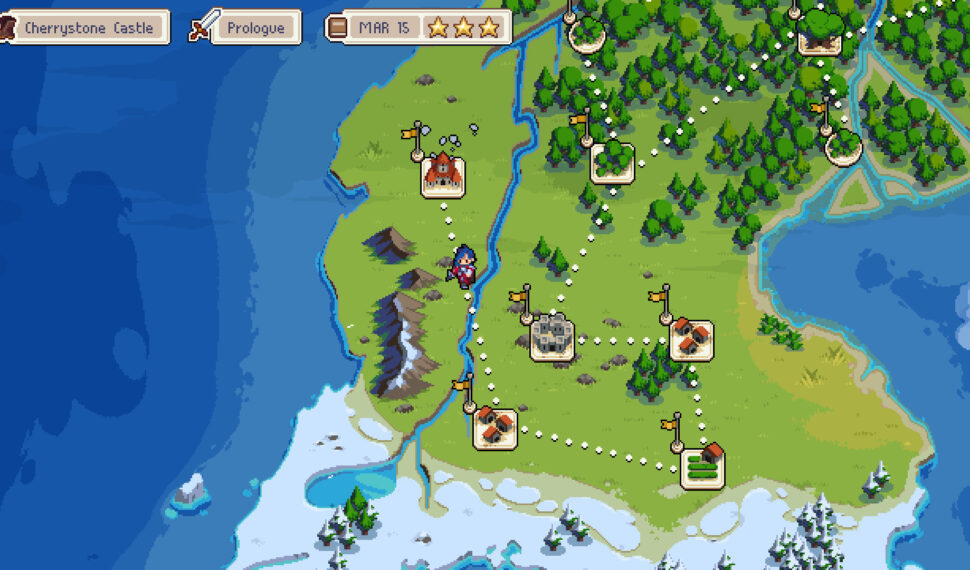 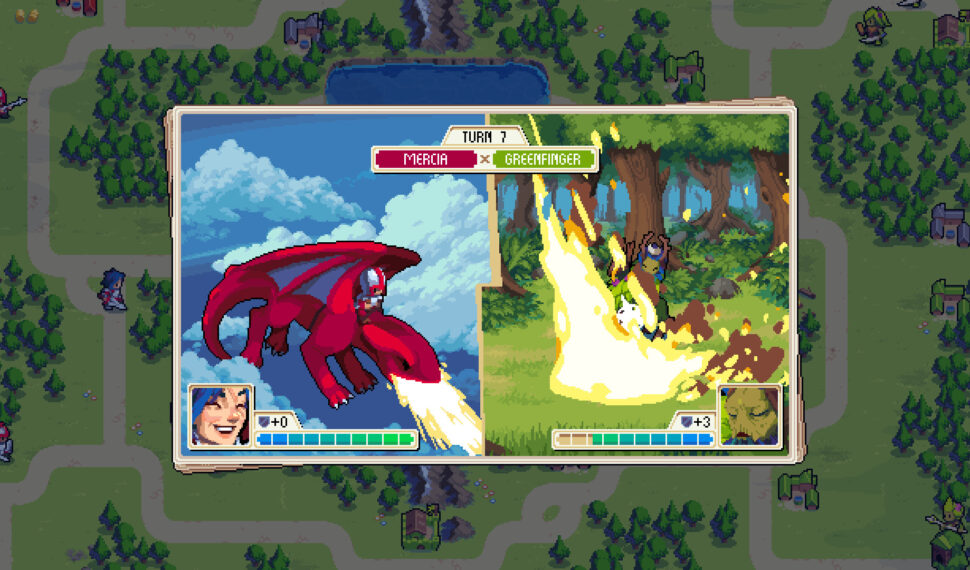 Wargroove is a turn-based tactics video game developed and published by Chucklefish. It was released for the Nintendo Switch, Windows and Xbox One on February 1, 2019, with a PlayStation 4 version released on July 23, 2019.

Wargroove is a Nintendo Wars-style turn-based tactics video game in which players explore maps and battle foes.[2] Players can choose to take control of one of fifteen commanders, each with their own campaign, motivations and personality. The game supports local and online multiplayer including player versus player and cooperative play. The game features campaign editing tools which allow players to create their own maps. There is also an overworld editor for linking different missions together; this can let the player create branching paths and set missions to unlock under certain conditions.

Wargroove takes place on the island continent of Aurania. In the distant past, Aurania was ruled by two great nations: Silmor in the east, and Cacophony in the west. Silmor and Cacophony became embroiled in an apocalyptic war called The Great Dissonance which ended in the destruction of both nations and the sealing away of a terrible weapon crafted by Cacophony’s mages: Requiem. Thousands of years later, four new countries have arisen on Aurania. In the western grasslands is the peaceful and prosperous Cherrystone Kingdom. South of Cherrystone is Felheim, a harsh land where the undead and the living tenuously coexist. Felheim is usually an anarchy, but every few decades a new warlord masters the necromantic Fell Gauntlet and uses it to muster an undead army to invade more hospitable areas of Aurania. North of Cherrystone are the Floran Lands, dominated by the murky Gloomwoods where the aggressive, plant-like Floran make their home. Aurania’s east is the seat of the Heavensong Empire, a more technologically-advanced nation of inventors and artisans. Heavensong’s navy is second to none, and has allowed them to establish colonies in lands across the sea.