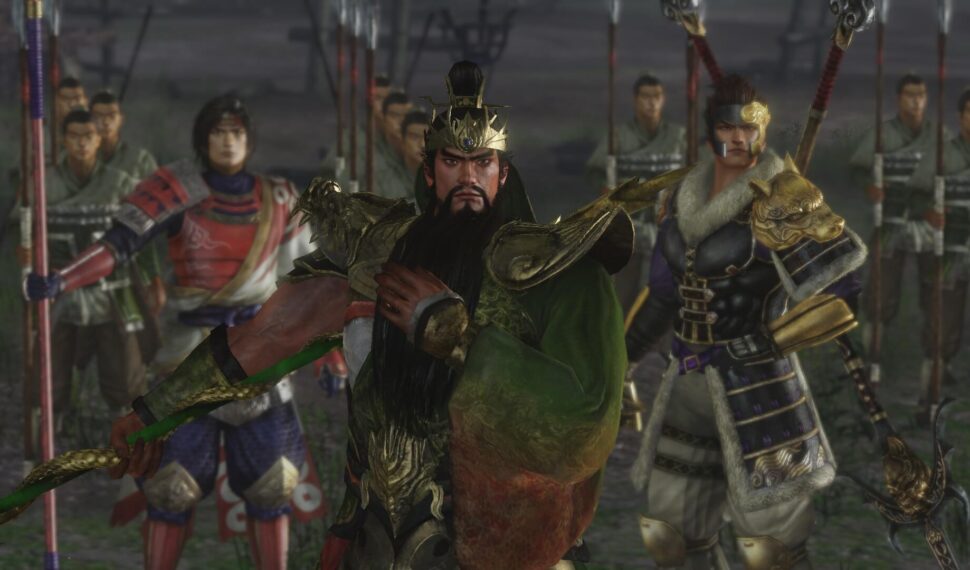 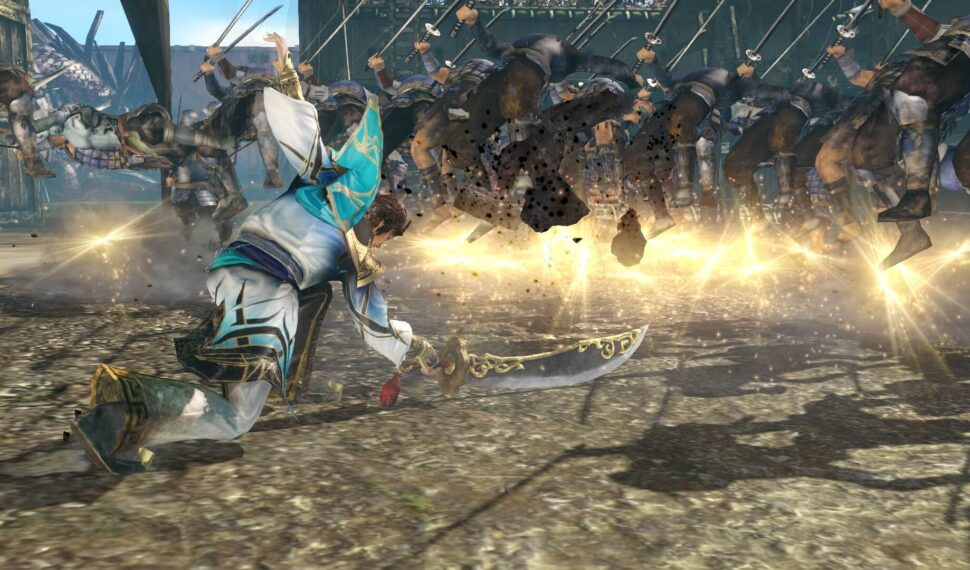 The truly ultimate “WARRIORS OROCHI 3” is now available on Steam! Set in a parallel universe created by the suddenly appearing Serpent King Orochi, the “WARRIORS OROCHI” series consists of tactical action games where heroes from both the “DYNASTY WARRIORS” series and “SAMURAI WARRIORS” series join the action. This title offers all the content of “WARRIORS OROCHI 3”, as well as new characters designed by popular illustrator Akihiro Yamada (“Beast of East – Touhou Memairoku” and “The Twelve Kingdoms” [binding and illustrations]) joining battles and new episodes, which will allow players to enjoy the story even more deeply. In addition, it also includes numerous elements such as “Duel Mode“, which fuses elements of versus battles and card battles, the new “Gauntlet Mode“, which allows players to enjoy party battles, and a great number of DLC items that have already been released for other platforms! Slaves of Rome

A total of 145 characters! A hyper-dimensional volume of content In addition to the heroes of “DYNASTY WARRIORS” and “SAMURAI WARRIORS”, “Kyūbi” and “Tamamo” characters designed by Akihiro Yamada, and more, the 145 unique heroes are a must-see! An ensemble of characters across various titles join the spectacular battles, such as Kasumi from “DEAD OR ALIVE 5”, Sterkenburg Cranach from the “Atelier of Arland” series, and Sophitia from the “SOULCALIBUR” series. A “Sequel Story” to the main story “The Slaying of the Hydra” is added. Also, the mystery of the parallel world is revealed in a “Prequel Story” that uncovers the secret of Orochi’s birth. Sub-scenarios such as hypothetical battles and battles that unfold from different perspectives enrich the story, allowing players to enjoy the heroic drama of the world of “WARRIORS OROCHI 3” even more deeply.