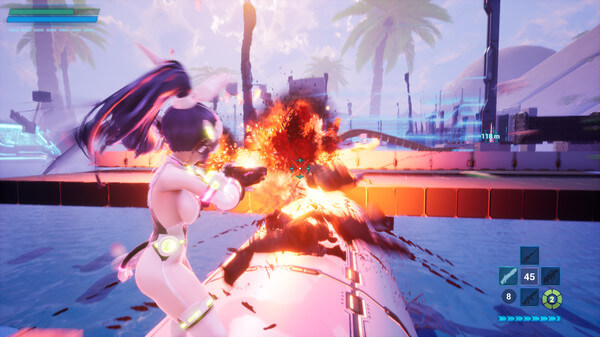 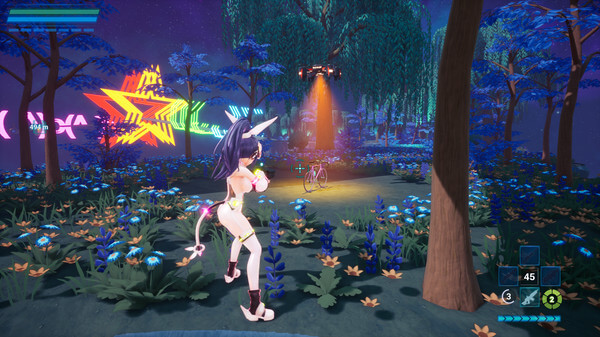 You become a beautiful combatant Rudy. On the planet XX full of mutants and zombies. Defeat zombies and mutants, find and destroy Mutant Core before it regains power! MUTANT CORE debris wanders through space and discovers and invades an XX planet full of life that can infect it. The planet Unia detects it and makes an operational plan to kill mutant core debris early on. The warp energy that the corps-level forces will use Concentrate on mutant immune combatant Rudy and warp Rudy to the XX planet in just a few seconds. Discord Bot Maker