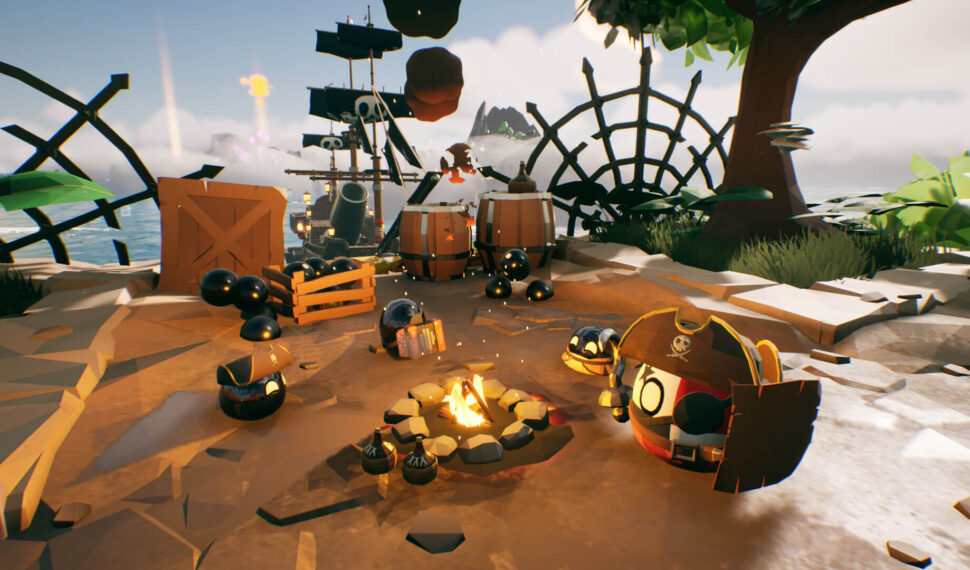 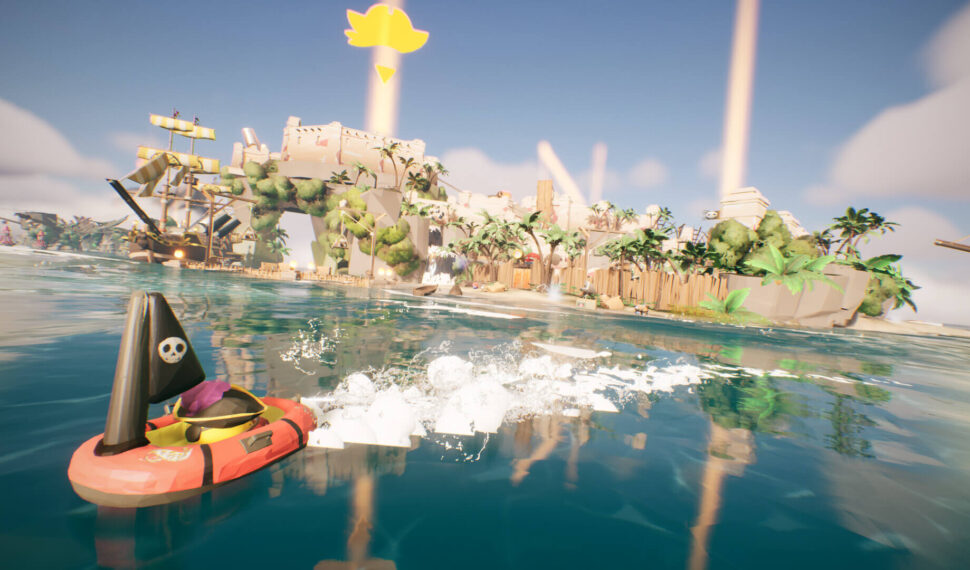 Bang-On Balls: Chronicles rolls onto the stage! A 3D platformer inspired by some of the best games of the genre including some Italian plumbers, a blue hedgehog, or a bear with a bird on his backpack! It’s a game where you become a reckless hero, customize your ballsy character, and play by yourself or in 4 players co-op with friends through various (slightly inaccurate) historically themed levels. Are we gonna start with the Viking era? Sure, let’s loot some treasure! But the ball doesn’t stop rolling here! Bang-On Balls: Chronicles is gonna be updated on a regular basis, adding a new value to the game with new features, skins, maps, and many more! Where do we go next? Feudal Japan? はい、もちろん。Race to Space? Поехали! Fire up the rocket boosters! Wild West cowballs?

Buckle up, partner! Some of the ball-banging features include vast open levels full of challenges to complete, treasures to unlock, epic destruction, and plenty of weapons, shields, and other fun items that not only let you customize your character but also gives you an edge both in combat and exploration! Extremely fun and intuitive ball-dashing and ball-smashing gameplay mechanics, and a very silly sense of humor round-up for an all-around entertainment for you and your friends! This game was not what i expected. The first map alone had me spending my time looking for every collectible and exploring all around looking through caves and castles.