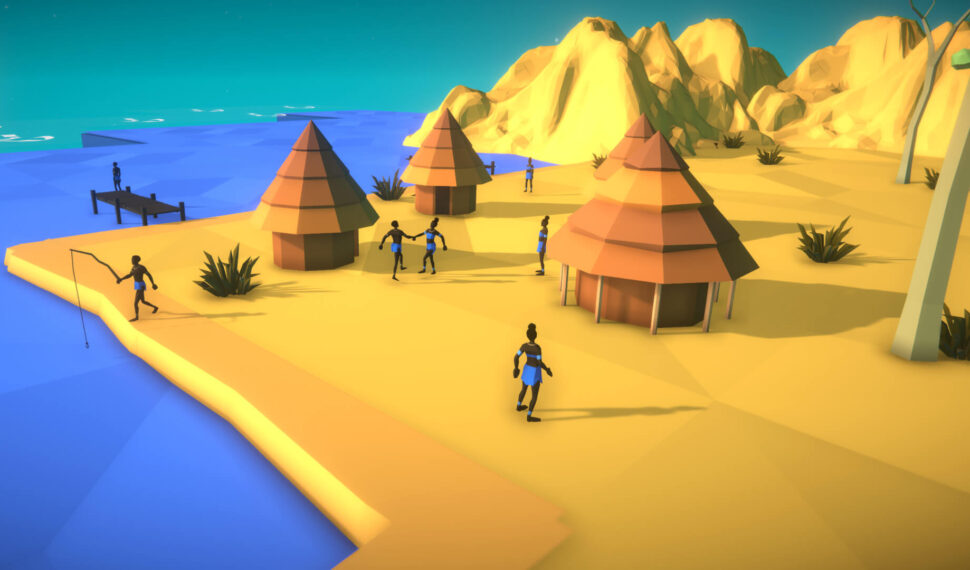 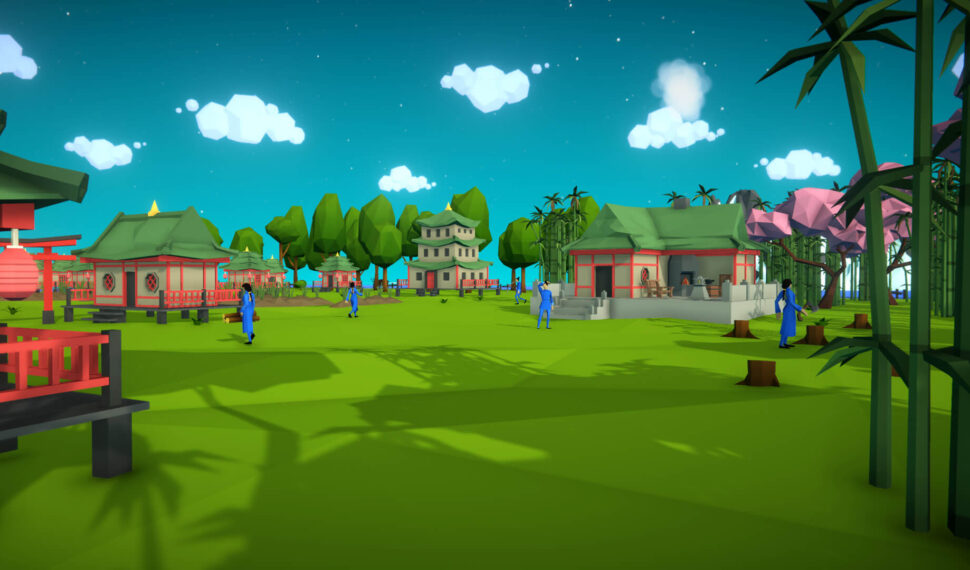 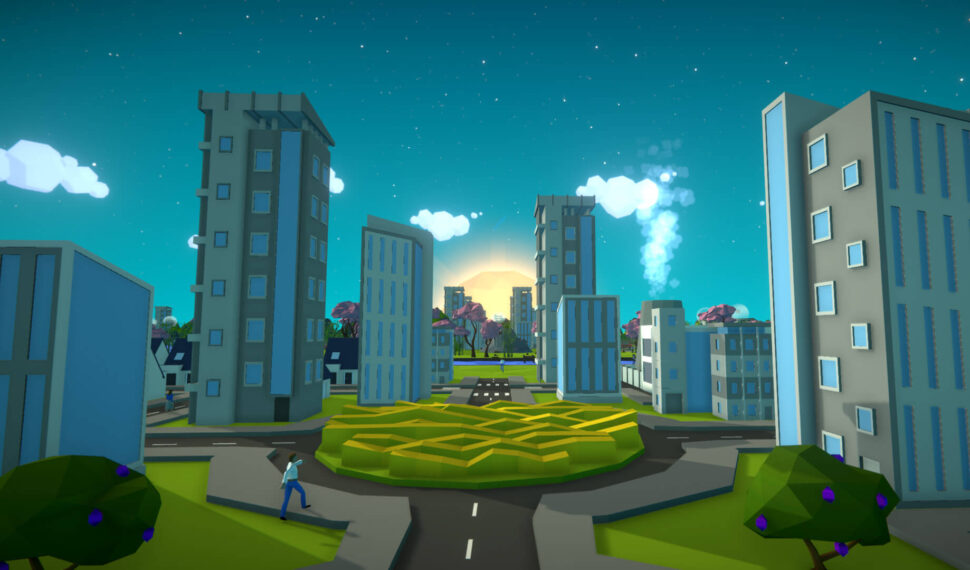 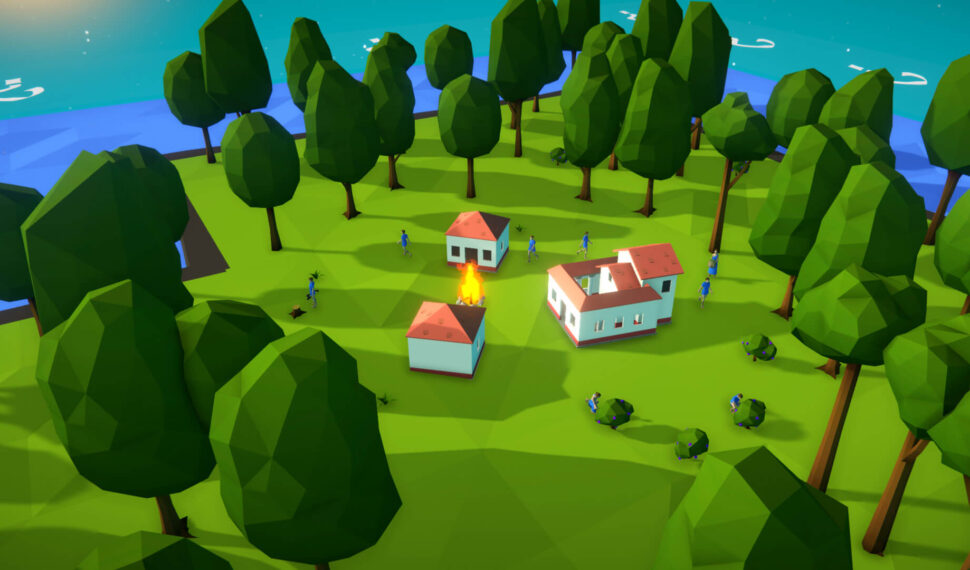 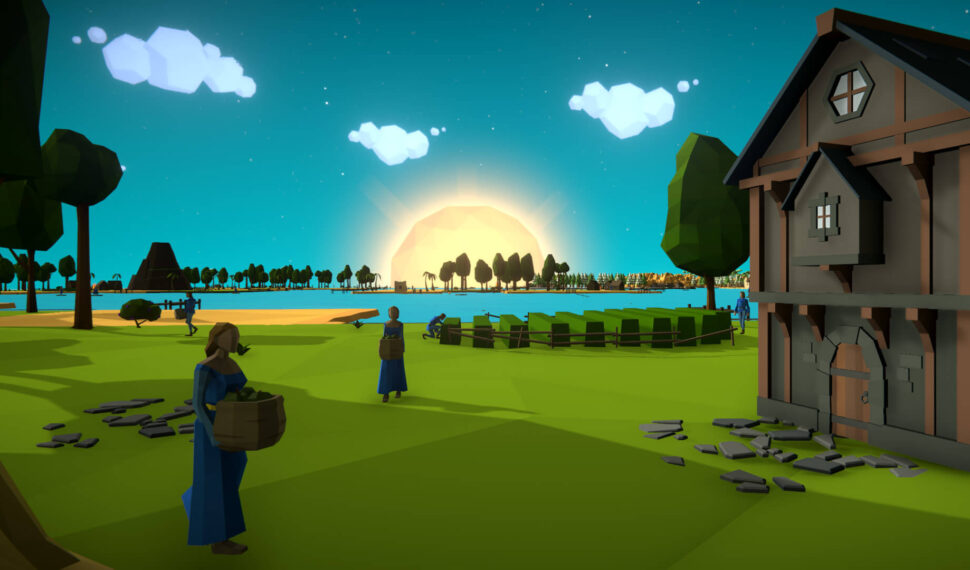 Deisim Free Download, live the experience of being a powerful god and create the world to see the growth of mankind.

It’s neither Black and White nor Populous, but that’s okay because Deisim actually manages to carve out it’s own identity as a God game somewhere in between. Actually, on the surface Deisim kind of makes me think of Godus, except this is actually a good game. And in fact, one mind blowing consideration is that even in its current Early Access stage, Deisim is already a better game than Godus, despite being made by just one guy. Let’s Build a Zoo

So anyway, the emphasis is on the placement of land tiles that you use to shape the environment, which then leads to tribal villages popping up. The villages will then use the environmental resources you’ve placed to grow and prosper, and eventually evolve into small towns, leading to more believers and more mana. Although indirect interaction is mainly how you grow your world, direct interaction is possible too, such as picking up villagers and buildings, or casting spells directly on things to either help or hinder the villagers. Towns will inevitably begin to spawn heretics who if given too much leeway, will convert their town into a heretic faith, eventually causing them to wage wars of conquest on their neighbours. To deal with this, a good old dose of fire or locusts can convince the heretics the error of their ways and show them that yours is the true faith.