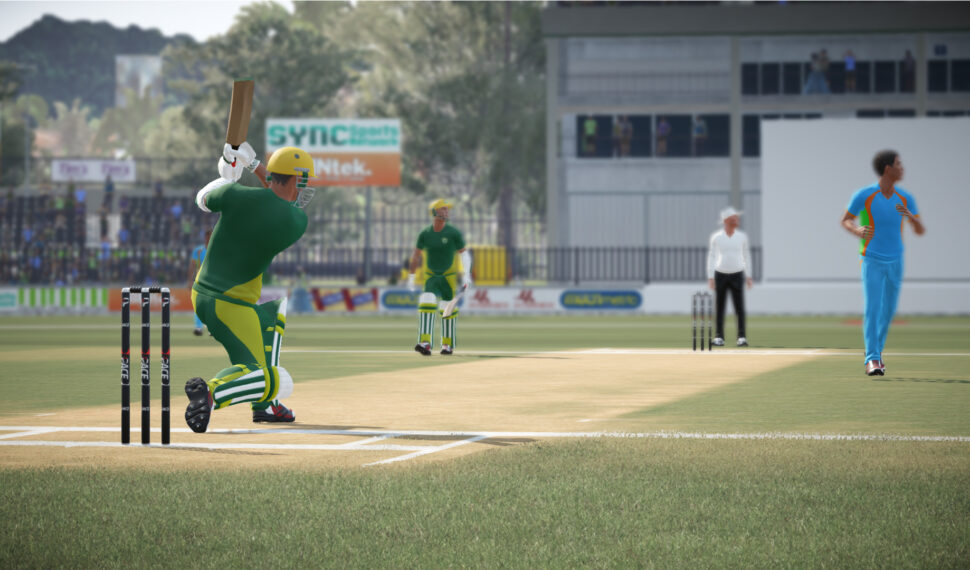 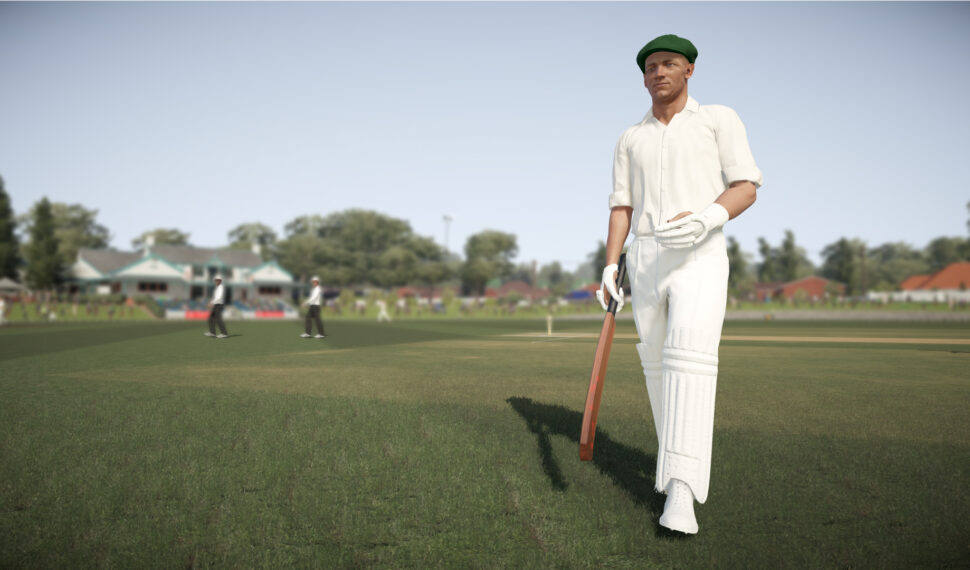 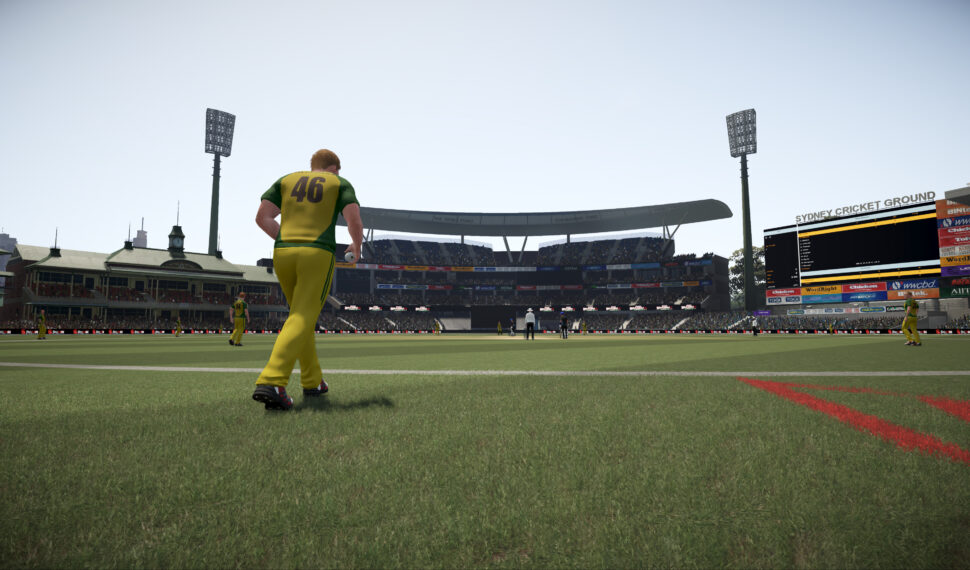 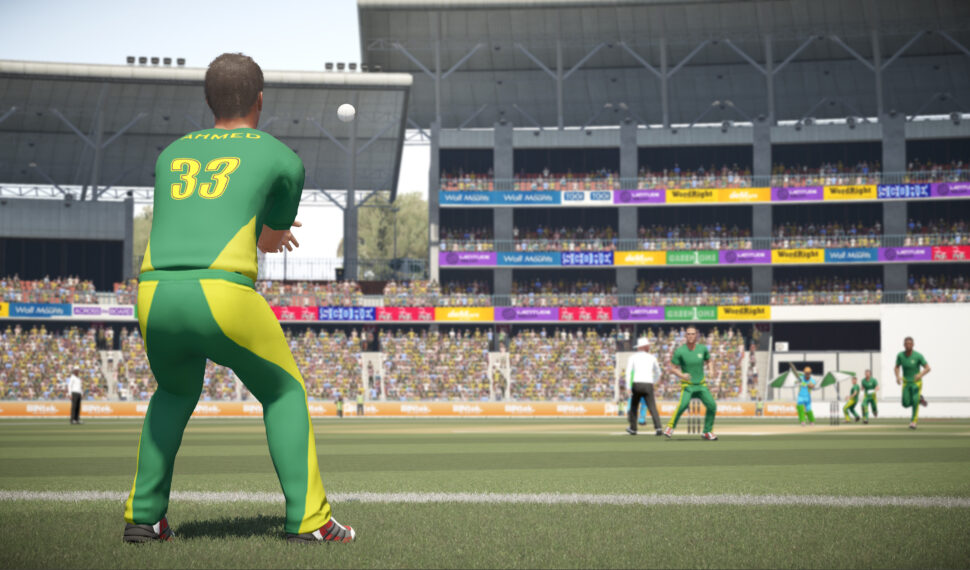 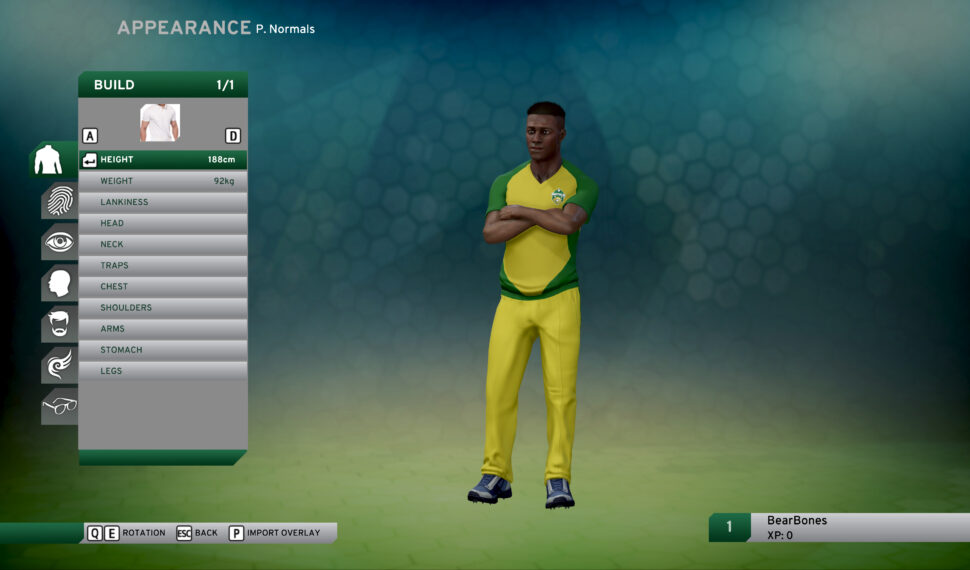 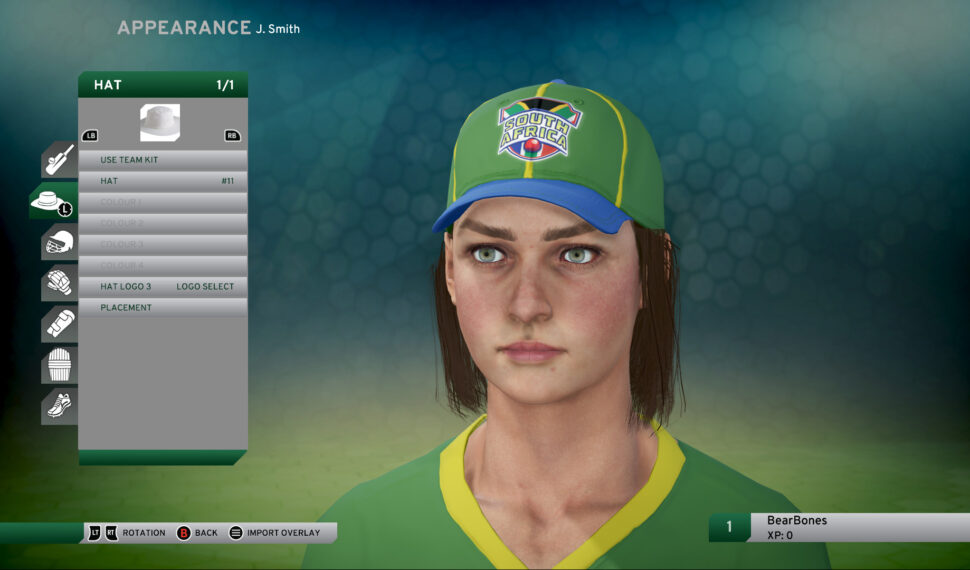 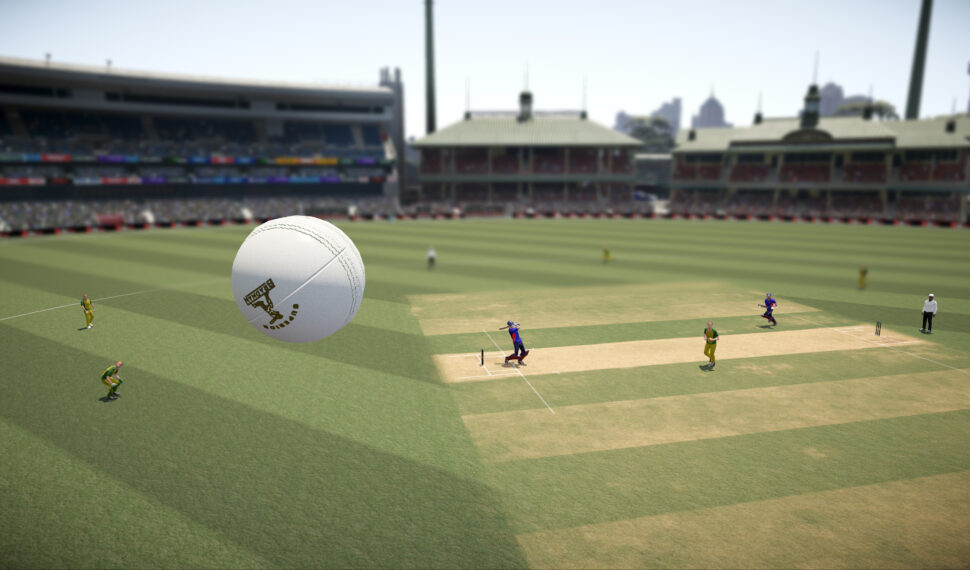 Don Bradman Cricket 17 has skipped the previous years when compared to other popular sports titles. Its last game was Don Bradman Cricket 14. The missing years was worth it for the development of the sequel. This sports game features professional cricket maneuvers. Players can perform batting techniques such as the helicopter, reverse sweep, and even scoop shot. Some of the bowling techniques that anyone can pull off in this sports game are doosra spin, cross-seam, googly spin, leg-cutter, and off-cutter.  EA Sports Cricket 2007

The career mode has been expanded where players can manage an individual cricket player or a whole cricket team. Players can start as a rookie athlete from a cricket club or a seasoned professional. They can compete from domestic leagues to the highest and most prestigious cricket leagues. There is an option to add a female cricket player for the career mode. The sports game comes with customization.

Don Bradman Cricket 17 brings a new revolutionary control system delivering the best batting, bowling and fielding experience by providing you an even greater level of variety and precision of play.