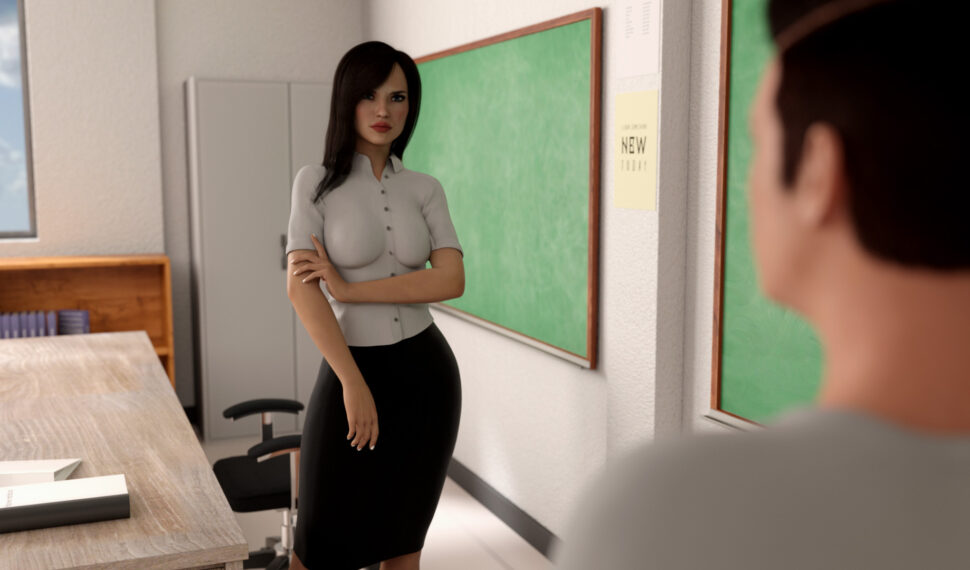 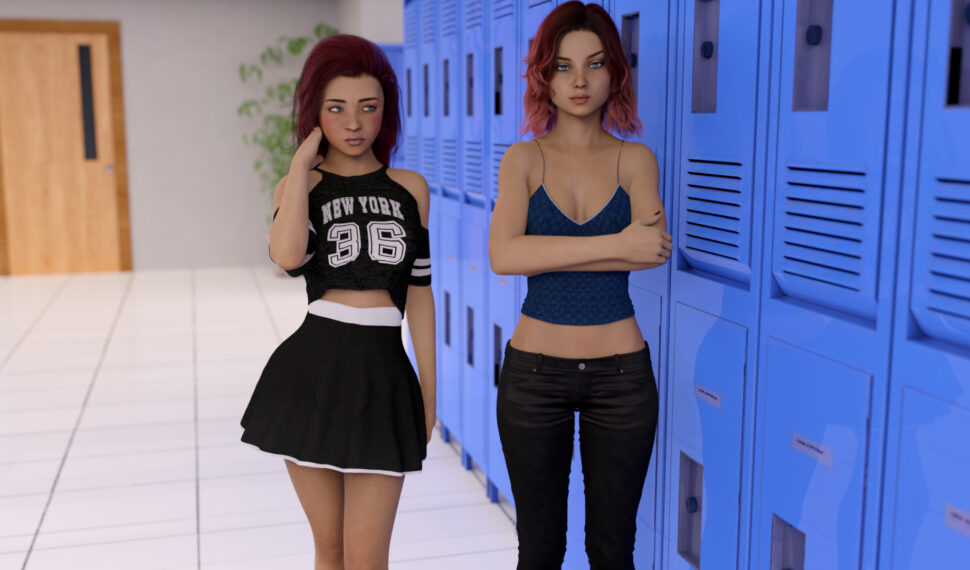 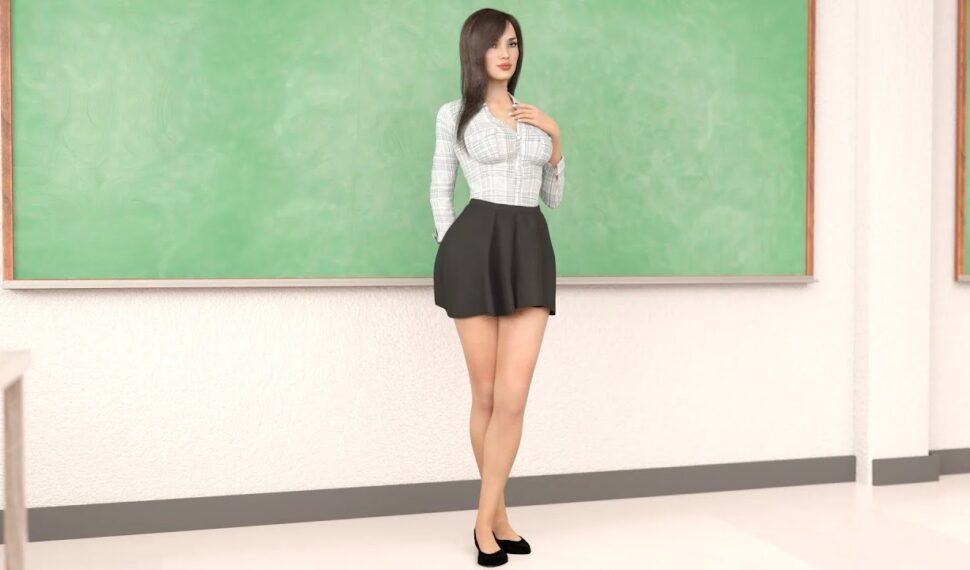 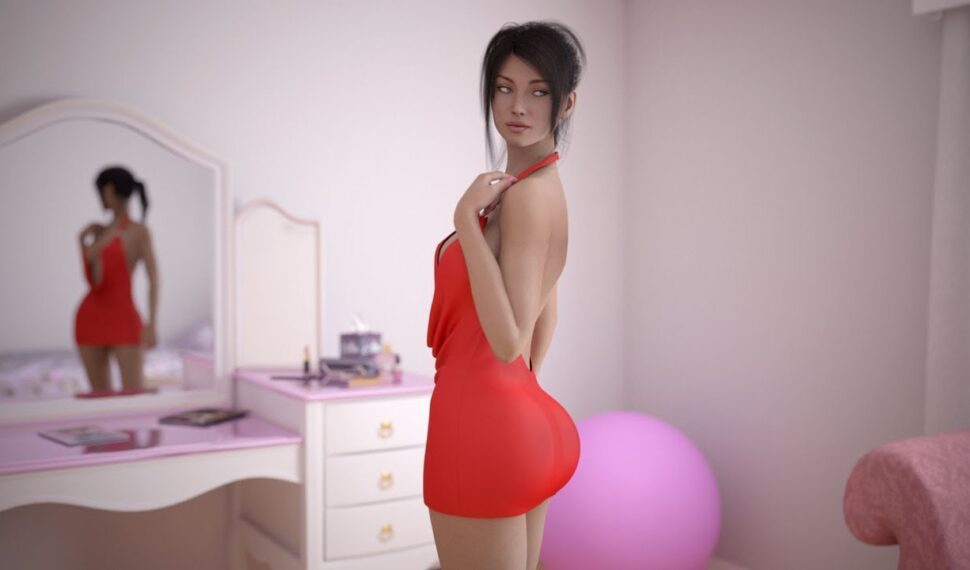 Echoes of Lust has a humble, perhaps even classic, beginning. A wedding interrupted, a bride kidnapped; our heroes give chase. Though their motives are different, they soon find themselves thrown together as their simple quest to recover the bride spirals into an epic saga of war, love, and betrayal.

Treason, defection, rebellion, and even the creation of a new nation are all parts in which you’ll have a role to play. As you progress further, the scope of the story will grow with your heroes. By the end, you’ll have to weigh your decisions and their consequences against the fate of entire nations. Echoes of Lust is more than just a story; it’s a tale about people. Every character has fully fleshed out dreams, goals, motivations, and flaws.

These characters exist in a world with its own legends, intrigue, and drama. In turn, this sets the stage for our story, which begins as a whimsical light-hearted adventure and ends as an epic campaign of unprecedented size and scope. As you travel around the world, you’ll always have a home base to return to. This home is more than just a place to hang your hat; it’s the hub on which the wheel of the story spins. Shop, craft, and converse with members of your party to progress story elements. Participate in the Battle Arena combat challenges for fun, loot, and xp. Finding loot from exploration is only one reward; you gain experience from these hidden caches as well. Take the time to explore the world and be rewarded in full.