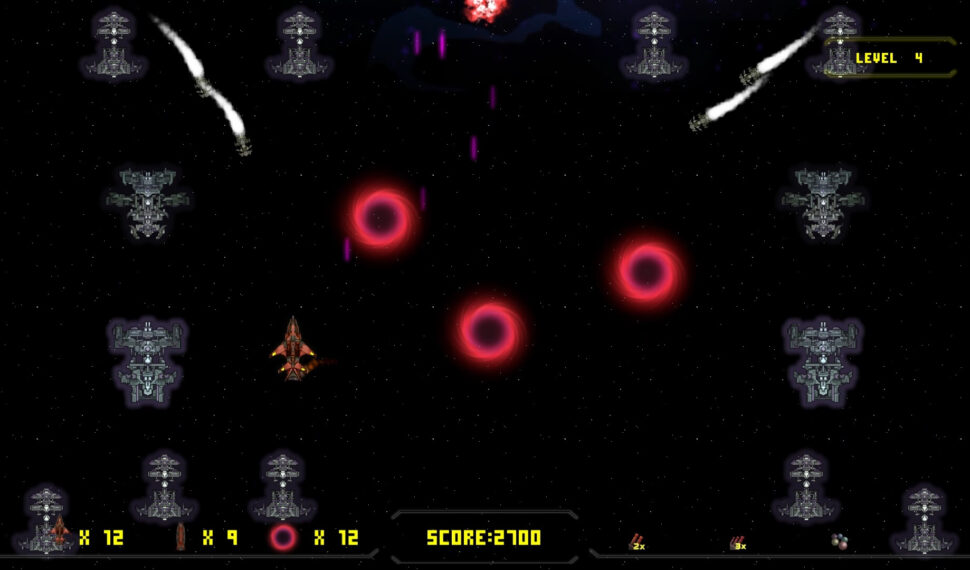 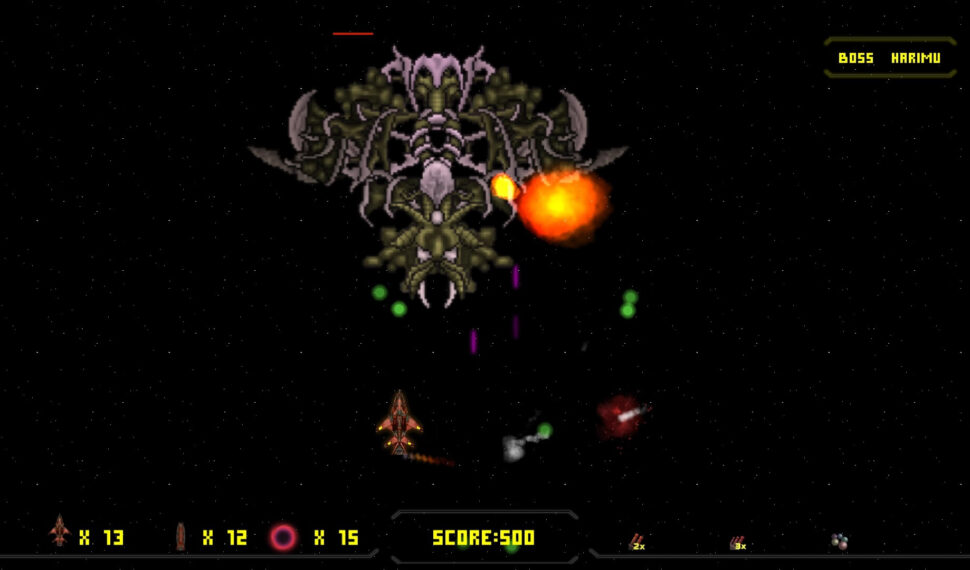 As predicted by scientists, the Milky Way collided with the Andromeda Galaxy. However, they were out in their calculations and the collision occurred much earlier. In 3521, during this cataclysm the Solar System was totally thrown out of the Milky Way by gravitation forces and was sucked into a black hole resulted from the Milky Way and the Andromeda collision. Starship Annihilators! A classic style vertical scrolling-shooter. Includes 10 levels and 10 boss enemies. You will have several power-ups for weapon modification. Within each level, you will face different enemies, among which will vary from low to extreme levels of threat! Well… another spacecraft game that appear in Steam. Well, it’s not a problem to develop a spacecraft shoot’em up game, but at least make something different that make players find this game interesting.

Level design is monotonous. After played the first 3 stage, you will feel very bored and want to close the game. But if you don’t beat this game, you realized that it will decrease your % game completion rate. So you forced to beat this game in the end. -And it’s just ordinary spacecraft shoot’em up game, not unique and low creativity. There is only one ship, and no options to customise it. The only 3 power-ups are a 2-spread bullet, a 3-spread bullet, and a homing bullet; all which last about 30 seconds and appear randomly. The enemies are all equally boring, and the bosses are nothing special either. Add to this that all levels look the same and that the music is monotonous.